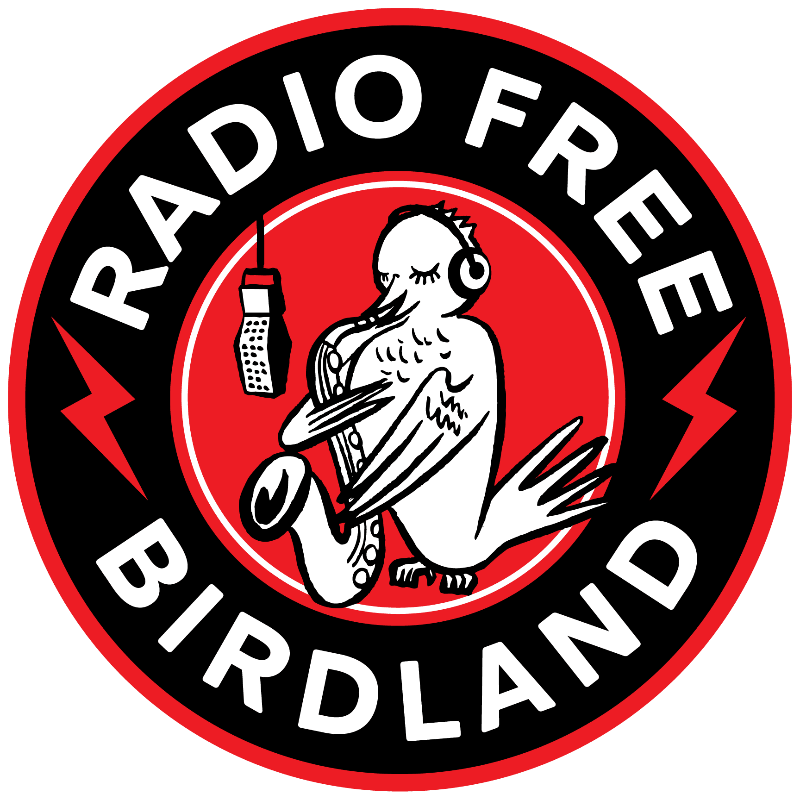 A new show will be aired every Tuesday and Thursday at 7pm. Each concert will kick off with a live premiere event, featuring a special chat (which will include the performer) and will then be on-demand for 30 days on BroadwayWorld Events.

A brief history about the name: During the Cold War in 1950, Radio Free Europe began broadcasting news and jazz recordings to nations imprisoned behind the Iron Curtain, sustaining morale and providing entertainment. Similarly, the producers at Birdland look forward to bringing extraordinary talent to the masses who are quarantined in their homes during the pandemic.

Birdland has been bringing live music to New York City since it’s opening in 1949. The iconic club made its name booking premier jazz acts on the stage, and has since included Broadway, pop, cabaret and comedy on the roster. For the first time since quarantine started, the Birdland family is excited to be one of the first live music venues in New York City to virtually re-open for twice-weekly concerts, offering work to beloved performers, and bringing life back to West 44 Street!

For tickets and more visit events.broadwayworld.com!