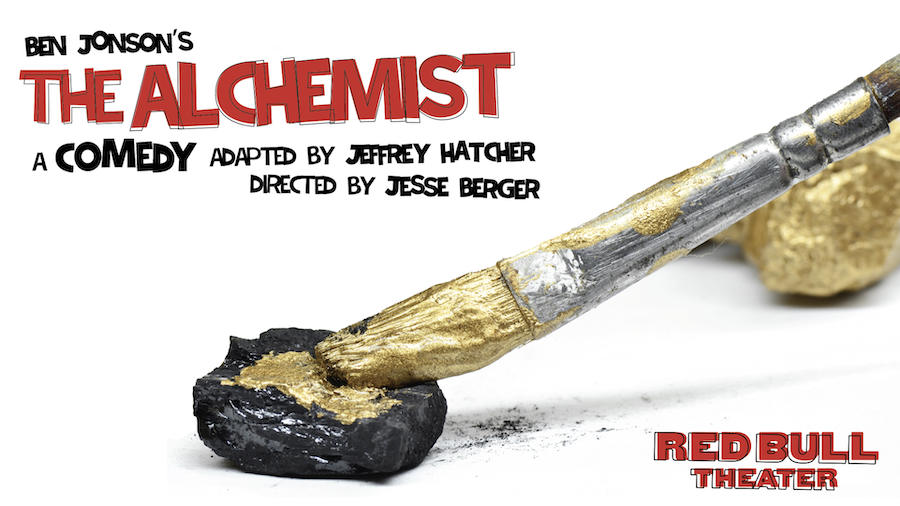 Just announced by Red Bull Theater the World Premiere, live and in person, of a brand new adaptation of Ben Jonson’s classic comedy, The Alchemist, adapted by Jeffrey Hatcher and directed by Jesse Berger, the team that created the hit comedy The Government Inspector. The production at New World Stages begins November 7 with an opening night of November 21 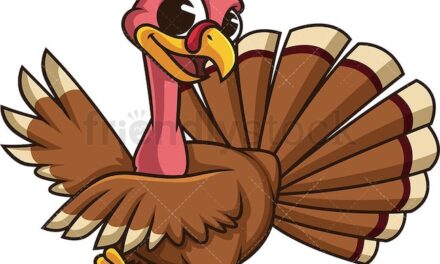 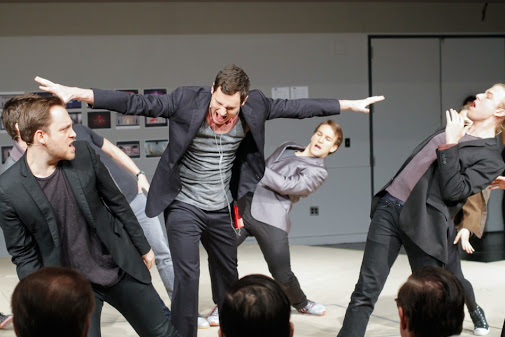 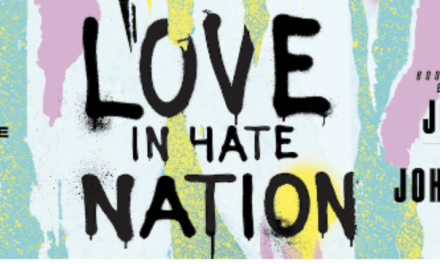 On the Red Carpet: Forest Whitaker and Performers4Peace Benefit