Reeve Carney at The Green Room 42 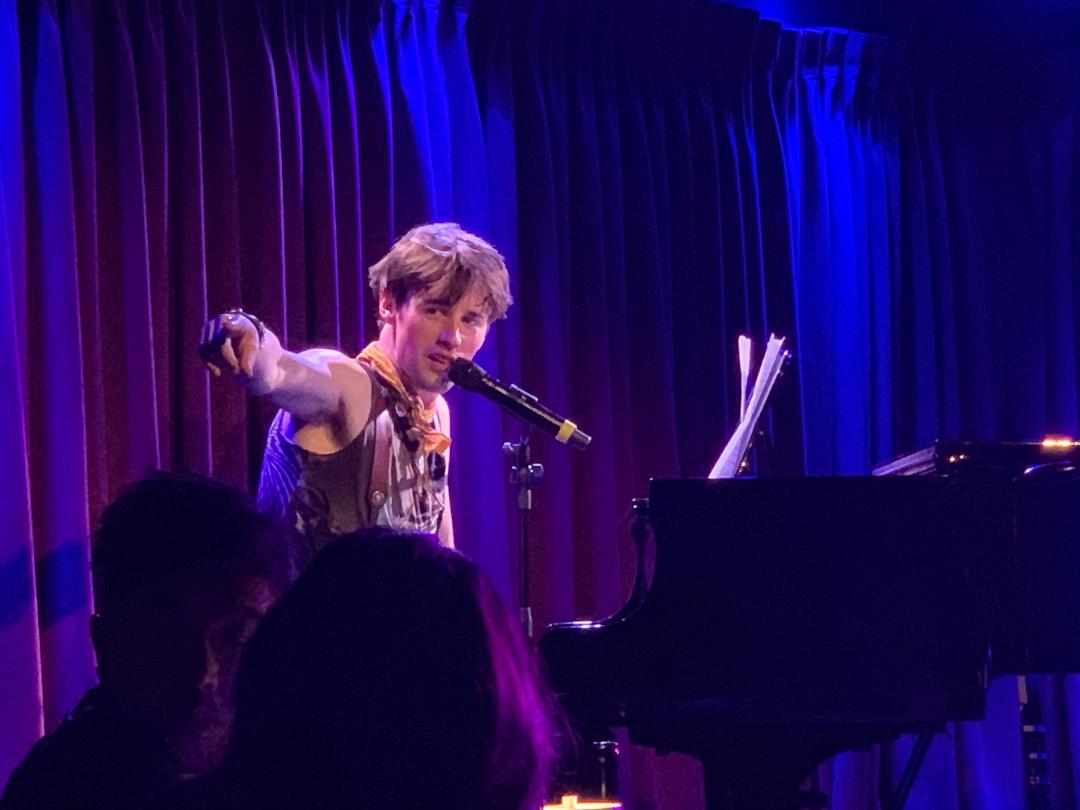 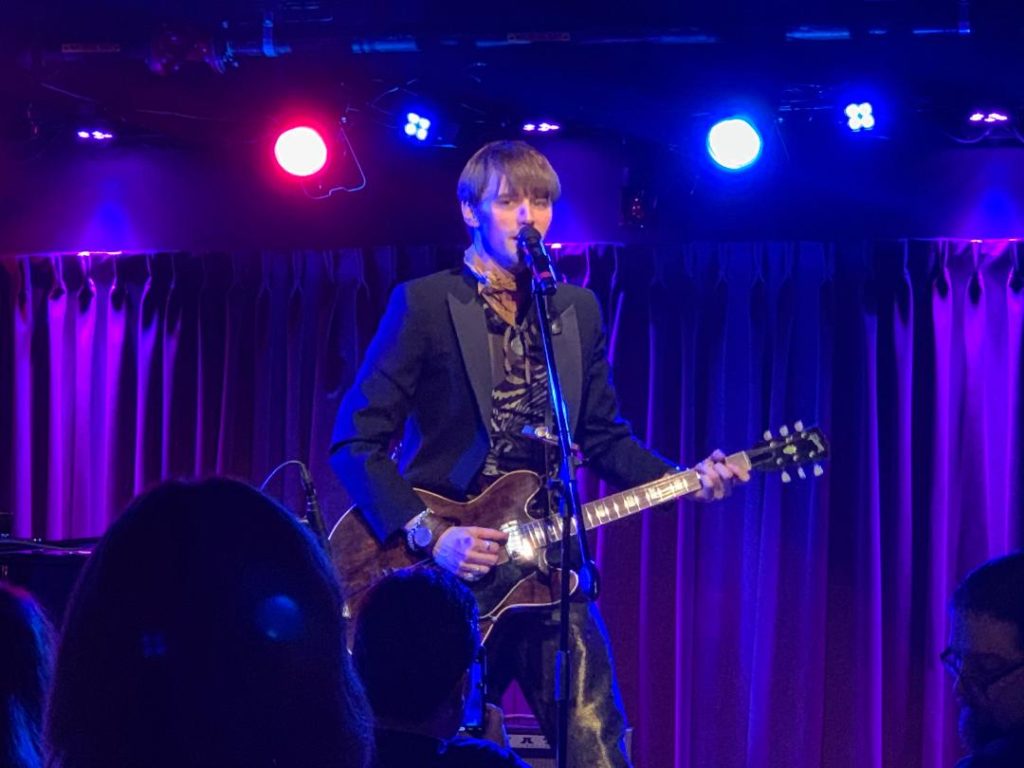 Reeve Carney may work on Broadway, with a resume that includes featured roles in Spiderman: Turn Off the Dark and the current multiple Tony Award winning fan fueled megahit Hadestown, but he’s a rock star at heart. One of his side gigs, at the moment, is being an artist in residence at The Green Room 42 located in the chic Yotel Hotel. He’s doing a ninety minute plus set, the plus is added because sometimes he likes to run overtime, and believe you me no one is complaining. In that time, Carney features music from his five-time Independent Music Award winning album Youth Is Wasted but he’s also playing music from the catalogs of some of the artists that inspired him. This evening it was the music of legendary gone way too soon glam rocker and cultural icon David Bowie.

A solo performer and his guitar steps on stage but he’s got some tricks up his sleeves to back him up. To add the necessary beats, Carney uses a bass drum and peddle which he operates himself. He’s cleverly wrapped the big drum in foil to give each thump a gentle reverberation. He’ll also drag a violin bow across the strings of his guitar occasionally to scratch the notes out. He’ll use a loop pedal with an onstage mixer and recorder that allows him to record and instantly play back multiple live tracks. Carney’s crafting his music right before your very eyes and ears. . . layer after musical layer. He likes to experiment with his music because he believes life is in the learning and true creativity comes in taking risks and the risks he takes pay off. His own eclectic music is, at times, sweet and haunting and then visceral and driving with moody tricked up guitar licks and hints of jazz with a rhythm and blues dance beat. His Bowie covers pay tribute to the legendary genius but remain true to Carney’s own signature. 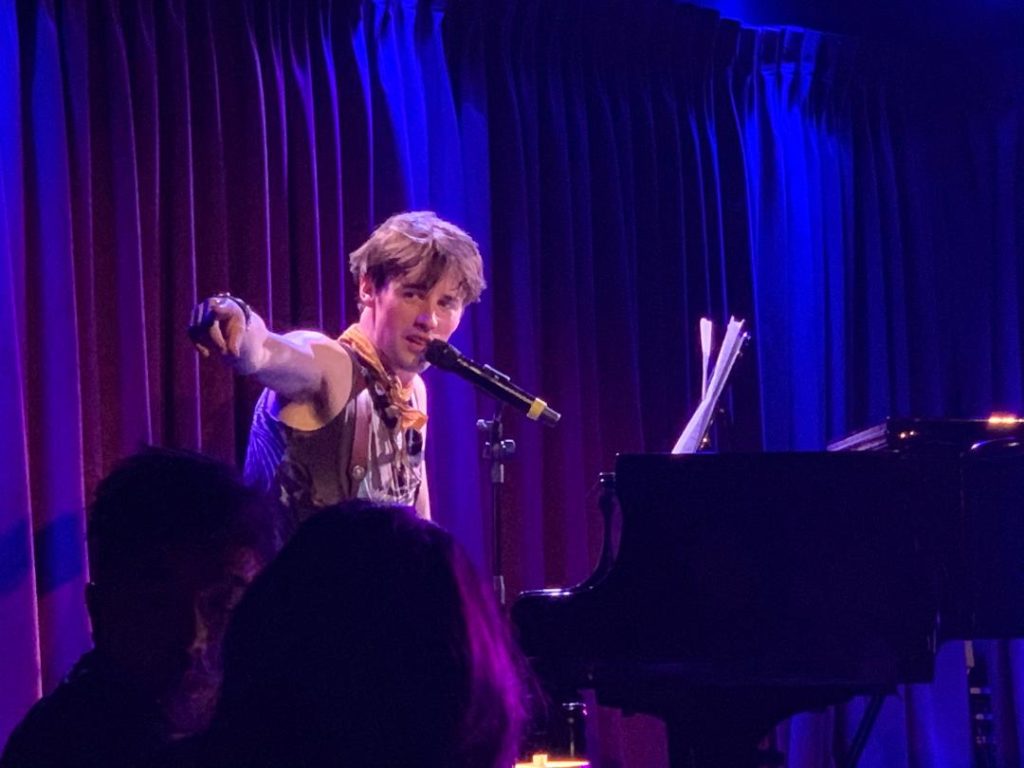 Reeve Carney is raw and powerful musical energy incarnate. This is an artist wildly in control of his musical and physical instrument but there’s a human element at play here as well. Carney’s not always a perfect performer. He makes mistakes. He starts over again. He drops a lyric. He goes back to pick it up. He points out that Miles Davis, one of his other idols, was fond of saying there are no mistakes, you just keep playing until it’s right. Carney also said, at one point in the evening when he wanted to stop and start a tune again, “You’ll love me later for stopping now” and he was right on. There’s an honest beauty and magic to his musical gifts that allows him to do these things and still maintain his alluring charm while at the same time never diminishing his genuinely impressive skills.

The man is unlike any performer you’re ever going to experience. His now famous airy vocal style can suddenly give way to rock and roll grit. He’s a songwriter poet, a personable troubadour, a joyous minstrel, and a sometime raucous raconteur. He’s a one-man band with a mixed bag of songs. You’ll never be sure what you’re going to get but the getting will always be good. His residency will continue for the foreseeable future. One senses that he’s loving this ride but he’s also testing the waters for whatever comes next. On other nights, after his Broadway shows, he’ll be featuring additional artists that have had a tremendous impact on him. Coming soon is the music of Elton John and Billy Joel, an artist that Carney says is the reason he became a musician. Grab your tickets now, while you can, have a seat, order some wine, and let the Reeve Carney experience flow over you. You’ll revel in every minute of it. 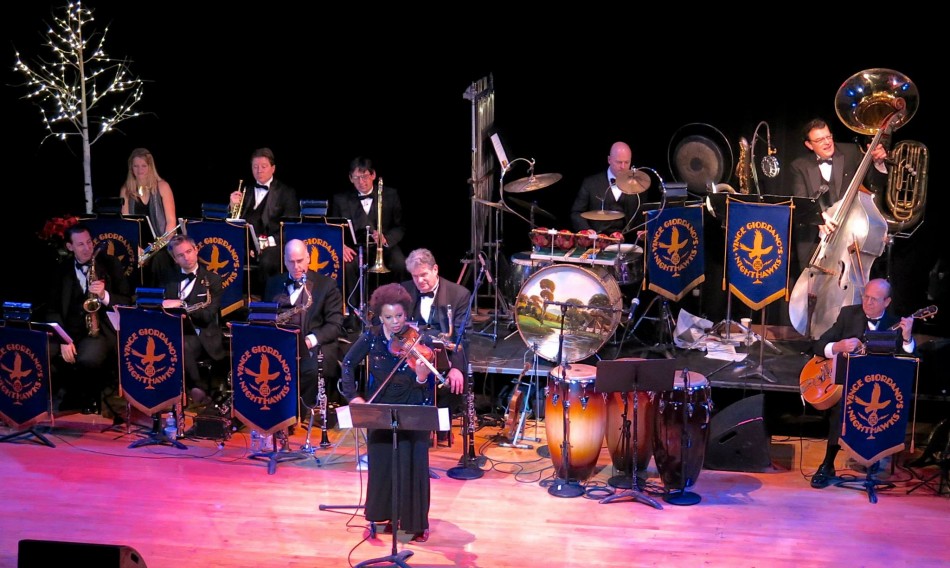 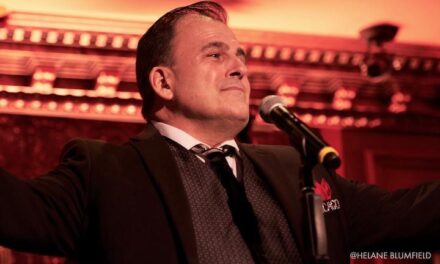 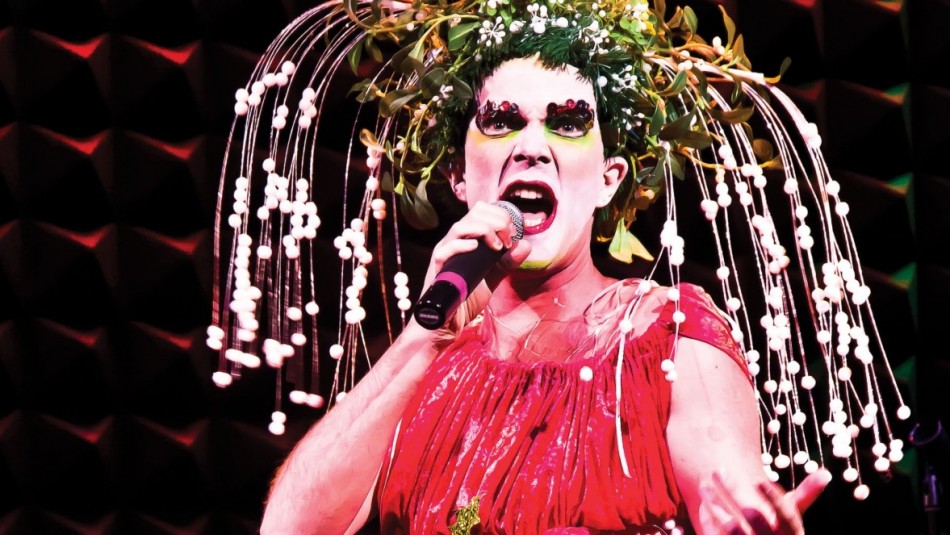