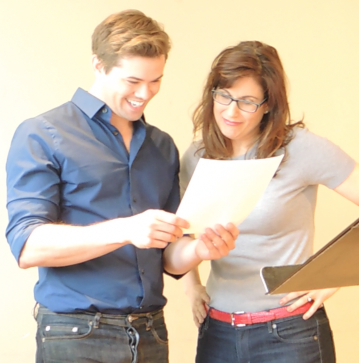 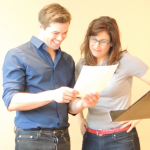 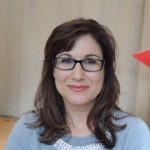 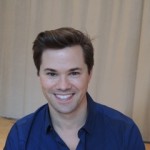 It’s always a pleasure to attend a rehearsal for the NY Pops to get a birds-eye view of the stars who come out to join conductor-music director Steven Reineke.  This time it was for the upcoming Friday evening March 21st event at 7:30 pm at Carnegie Hall with the fabulous Tony Award nominees Andrew Rannells (Book of Mormon), presently seen on HBO’s  comedy “Girls,” and Stephanie J. Block (The Mystery of Edwin Drood). 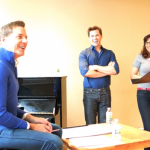 They regaled the press with some of the songs they will be performing in the show entitled “On Broadway” and gave some nice tidbits of information in interviews.

You’ll want to get your tickets ASAP for this upcoming concert either at the Carnegie Hall Box Office on West 57th St./7th Avenue,  or calling 212 247-7800.  www.carnegiehall.org