The Stage Deli was my haunt, usually after the last show business event had ended, or, after I waited for the corner newspaper stand to get the latest Cashbox or Billboard magazine. That was when Max Asnas was still alive and before the building was extended halfway to the 7th Avenue curb to accommodate the new fancy schmancy bar. It was when you could order the corned beef without wondering if it was going to be a good night or a dry night, and when the half-sours were cut long-ways and were the perfect combination of dill pickle and cucumber – not to mention crunchy. Dr. Brown was still in a bottle and the waiters still wore jackets as they extended their patience just long enough for you to order – only, of course, if you did it without a bunch of dumb questions. But, we loved their borderline rudeness and felt we were on the “inside” because we could spout out, “Pastrami on rye, side of potato salad, Dr. Brown’s Cream Soda” with authority, and in one breath, knowing we weren’t wasting his time like those tourists over there.

After Max left, a downward spiral began – one that forced me to frequent the Carnegie Deli occasionally. With guilt. I wanted to remain loyal to the Stage, because I liked its more open ambiance, and still find the Carnegie a bit claustrophobic. Periodically, I’d take friends to the Stage for old times’ sake, hoping somebody had wised up and recreated the quality of old, but I was always disappointed. Still, I liked recounting the multitude of “stories” from my patronage during the “old days” – well, my “old days,” anyway. I fully realized that I was a Johnny-come-lately in the whole scheme of things, but, lucky enough to have come along when there was just enough left to evoke the golden years. 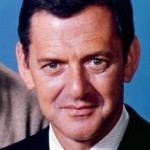 There was always a celebrity sighting – heck, one day I sat with Tony Randall. There were no other seats, and he graciously said, “C’mon. Sit here.” He was warm and friendly, and may have sensed that I was in “the biz” when he extended the courtesy. That’s the way it was then. Who knows, the maître d’ may have authoritatively seated me there anyway! But, it was nicer to think that Tony’s kind invitation was the deciding factor. 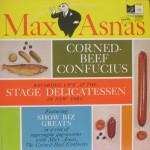 Some of my most memorable visits to the Stage were during the wee hours – midnight to 4am area – when the cast of characters was as varied as it was colorful. On any given night, you could be sitting near a celebrity who might have just finished the late show at the Copa (where, as an arranger/conductor, I worked with Don Rickles and Peter Lemongello), or some wise guys, fresh from … well, you didn’t ask. Then there was the assortment of obnoxious drunks, “ladies of the evening,” “gentlemen of leisure,” everyday schlubs, and young guys like me, who just liked a slice of life with his slice of tongue. Yeah, at times it was also a slice of New York that some would call seedy, but it was real, and there was something actually elite about being there.

Recently, I had a rehearsal at 853 Studios, on the east side of 7th Avenue. I was running late, so, I dashed from my cab and rushed directly into the building without analyzing my surroundings. When I emerged, I walked south on 7th. Halfway down the block, between 53rd and 54th, I looked west, and saw it. Number 834 7th Avenue was a forlorn, brick-fronted building that still had the footprint of a business once housed there on the street level. It took a moment for it to sink in – it was the Stage Deli! Or, rather, the ghost of the Stage Deli. I immediately thought, “How long will it be before no one even remembers it was there?” It made me sad. I mean, who remembers Jack Dempsey’s, let alone where it was?

But, the Stage Deli existed, and it was wonderful.   ⓒ

***Larry Kerchner is a composer, lyricist, and arranger.  A graduate of the Berklee College of Music, Mr. Kerchner is a two-time GRAMMY Award nominee, a voting member of The Recording Academy, and serves on the Board of Directors of The Duke Ellington Center For the Arts.  He has written music for the Ringling Bros. and Barnum & Bailey Circus, radio and television commercials, and is the author of over 300 published arrangements and compositions. 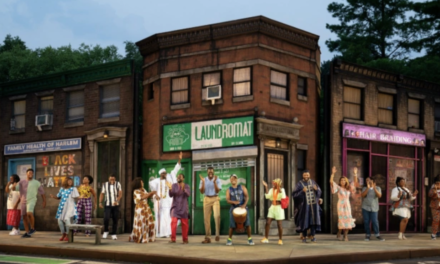 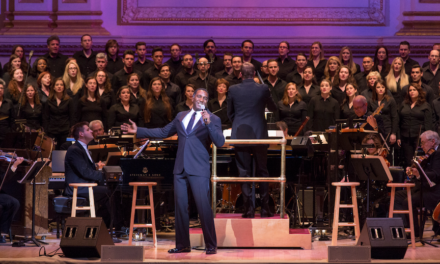 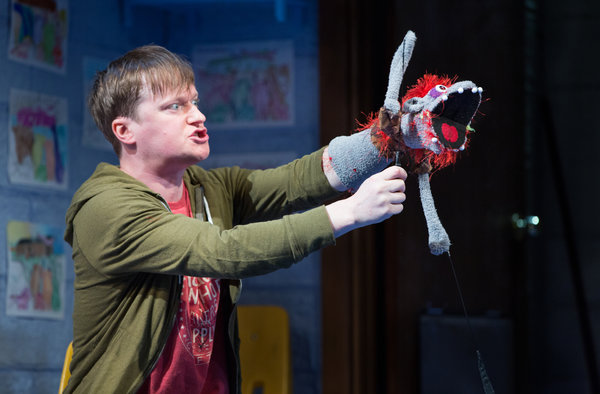