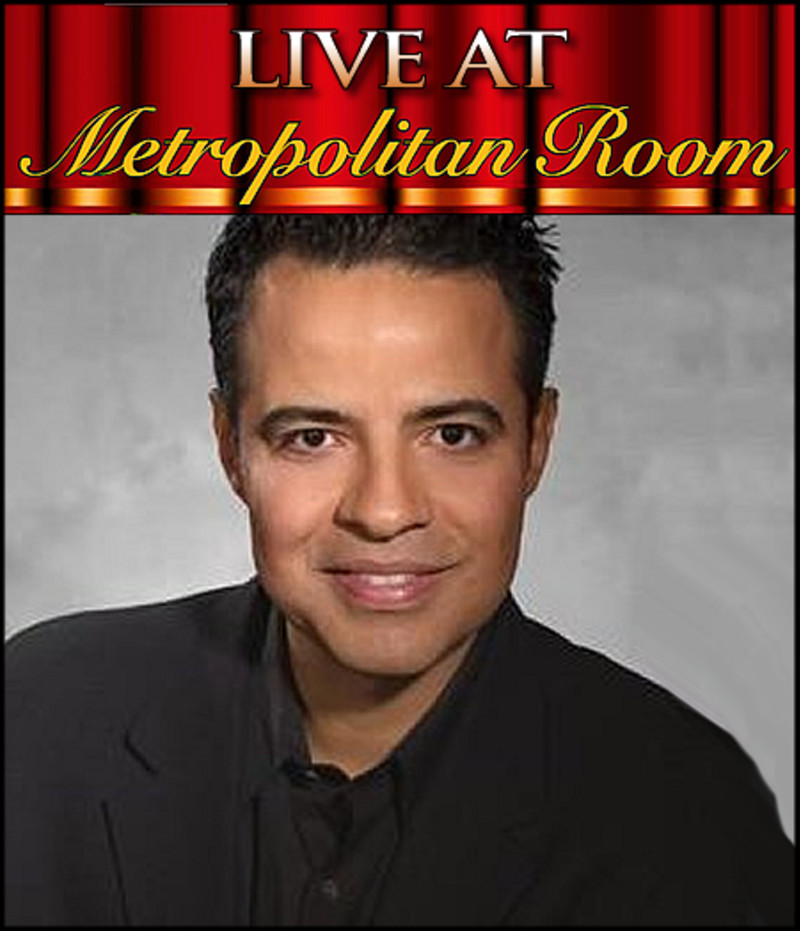 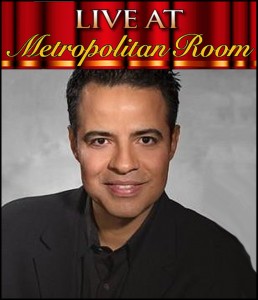 Richard Malavet—whose last cabaret, a great Billy Eckstine-themed show some years ago—has returned to the cabaret scene with Very Good Years: The Intimate Sinatra, in celebration of the centennial of Ol’ Blue Eyes’ birth. Malavet has shown great judgment in choosing John Di Martino as his music director/pianist. Di Martino’s band is also great: Boris Kozlov on bass, Shinnosuke Takahashi on drums, and James Chirillo on guitar. There was a sold out house packed for Malavet’s return on Saturday night, July 10.

Very Good Years covers Sinatra’s career from 1939 through 1968. What is unusual about Malavet’s show is that all the songs are sung and played with a pulsating Latin beat. Some of the songs are very familiar, though with minimal patter, but they  cover the influences that made Sinatra want to be a singer; songs about his New Jersey girlfriend and first wife, Nancy; and his notorious affair and marriage to Ava Gardner which sent his career into a downward spiral. (No mention of Mia Farrow or Barbara Marx in this show, however.) Malavet grew up on Long Island, but his spouse is from New Jersey so he relates to Sinatra’s Hoboken origins by infusion!

The opening number was “You Make Me Feel So Young,” from the album Song for Swingin’ Lovers; the second was a rarity, “Say It Over and Over Again” (Loesser-McHugh) from the Tommy Dorsey period (1940); and, next, “Night and Day” from the same period, was done with a soft Latin beat, with terrific work by Kozlov on bass and Takahashi on drums. Later, “I’m A Fool To Want You,” a song Sinatra co-wrote, was a touching description of his love for Gardner. Their breakup was laid out in the sad “Don’t Worry About Me.”

Sitting on a stool in the nook of the Metropolitan’s new piano, Malavet sang perhaps the greatest of Sinatra’s saloon songs, “One For My Baby (And One More For The Road)” on which Di Martino, whose body is wired to music, complemented Malavet gloriously.

Of course, we got “All the Way” but then Malavet did an unusual take on “My Heart Stood Still,” starting with the bridge and then returning to the familiar start.

A highlight in the tribute was “Se Te Olvida (La Metira) Yellow Days” which Malavet sang in both Spanish and English. It’s a sad song from Sinatra’s Duke Ellington album, and the entire band was sensational. Malavet followed it with “Once I Loved,” from the Sinatra/Jobim album, on which he sang Ray Gilbert’s English lyrics. I would have loved to have heard him sing this in Portuguese.

The penultimate number was Sinatra’s recurring hit, “All or Nothing At All” which was a hit for Sinatra with Harry James in 1939 and once again in 1943. The encore, the song Sinatra sang every night on the radio show Your Hit Parade, “Put Your Dreams Away,” was sung simply by Malavet.