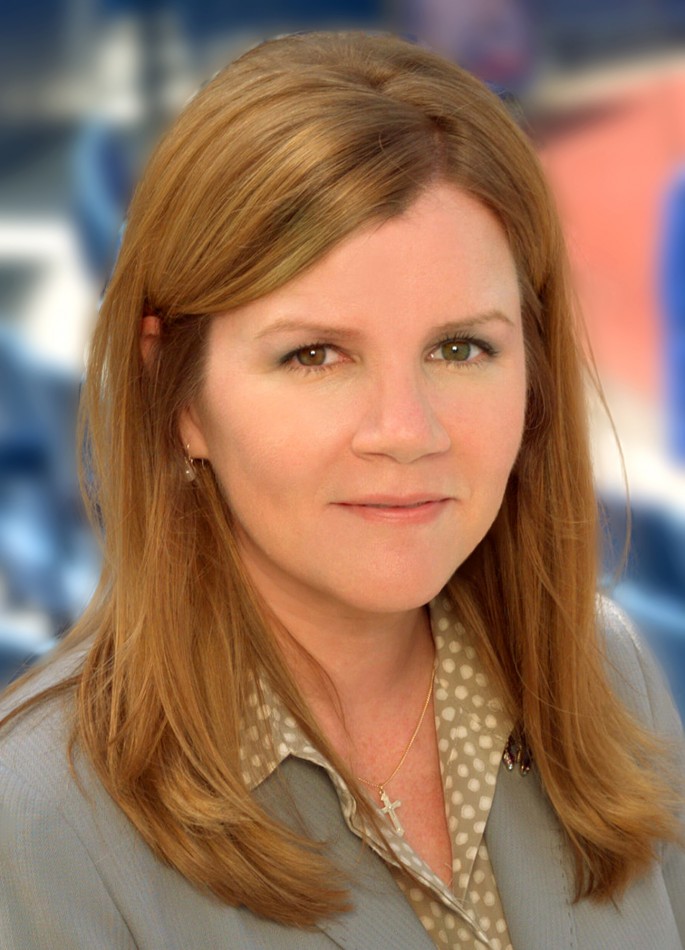 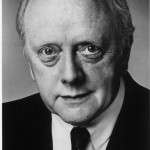 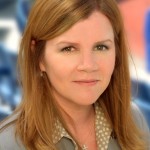 Peter Maloney and Mare Winningham are the recipients of the annual Richard Seff Award presented by the Actors’ Equity Foundation to a veteran male and female character actor for the best performance in a supporting role in a Broadway or Off-Broadway production. The announcement was made by Arne Gundersen, president of the Foundation, which administers the award.

Peter Maloney was cited for his performance in the Broadway production of John Patrick Shanley’s Outside Mullingar. Other Broadway shows include West Side Story, Judgment at Nuremberg, Poor Murderer, Six Degrees of Separation, Arcadia, Abe Lincoln in Illinois, and Dinner at Eight. He appeared in Our Town at Lincoln Center; has been in scores of plays Off-Broadway, including with the Irish Rep; and has made 50 films.

Mare Winningham, an Academy Award®,Tony Award® and eight-time Emmy Award® nominee, winning twice, was recognized for her Broadway performance in Harvey Fierstein’s Casa Valentina, for which she also received a Tony nomination for Best Featured Actress in a Play. Ms. Winningham was in the 2007 Off-Broadway musical 10 Million Miles, for which she received a Drama Desk Award nomination, and made her Broadway debut in the 2013 revival of Picnic.

The presentation, a check and crystal trophy, will take place at Equity’s Eastern Regional Board meeting at 2 pm on Tuesday, June 10 at Equity’s office, 165 West 46th Street.