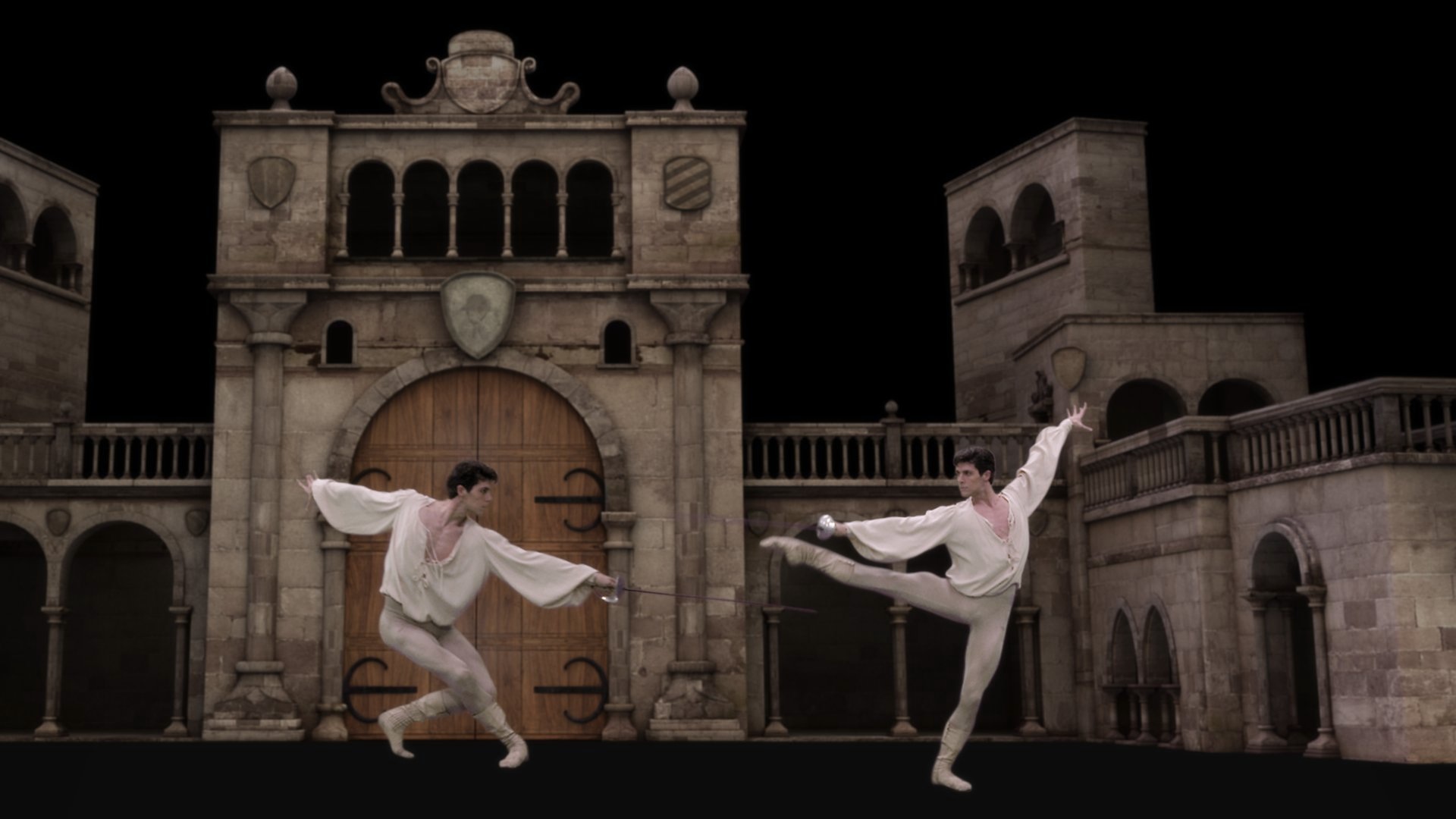 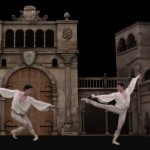 Following a long tradition, American Ballet Theatre star Roberto Bolle has brought a coterie of brilliant “friends,” all international classical ballet stars to the New York City Center in a very generous program of duets and solo and a very generous serving of himself in the flesh, literally.

He spent a good deal of time shirtless and, in his first and last number, pantsless wearing only scant versions of a dance belt.    The first number was a Pas de Deux from “Excelsior,” choreography staged after the original by Luigi Manzotti to pompous music by Romualdo Marenco.  Bolle partnered Alina Somova in this exercise of grandiosity.  Ms. Somova later danced a lean “Dying Swan,” the undying classic and, though she didn’t add anything new to previous interpretations, she was lovely.

Twyla Tharp’s “Sinatra Suite” to numbers sung by himself, took Herman Cornejo and Luciana Paris, in chic evening wear, from a lushly romantic affair to existential despair.  This is Tharp at her best and these two dancers found every nuance.  Cornejo, a dancer who combines clean technique with a boyishly sexy charisma, returned to dance Balanchine’s “Tchaikovsky Pas de Deux” with Maria Kochetkova who played a bit too much to the audience rather.

Two couples had the good fortune to show several facets of their talent.  Elisa Carrillo Cabrera, a curvaceous and supple ballerina, was partnered by the handsome Mikhail Kaniskin first in Uwe Scholz’s “Jeunehomme” a straightforward, clean-cut classical duet to a Mozart concerto and then an angular, very “modern” bit  staged by the Italian choreographic star Mauro Bigonzetti in which they twisted about each other to Shostakovich.

The other couple, Alicia Amatriain and Jason Reilly were truly sublime in a pas de deux from John Cranko’s rarely seen “Romeo and Juliet” to music by Eric Gauthier and Jens-Peter Abele.  He is boyishly handsome with a dark mop of hair and she is a fragile blonde.  They were convincingly passionate in this duet and completely dispassionate in “Mono Lisa” an ersatz William Forsythe piece choreographed by Itzik Galili to a clanging score by Thomas Höfs.  The two, lovebirds in the first piece, bent into angular shapes no body should bend into and displayed a “with it” disdain of each other.

Bolle also showed off more than his good looks and technique in a very funny duet with the hard-working Ms. Amatriain, “Le Grand Pas de Deux” choreographed by Christian Spuck to a Rossini Overture.  The pair were dressed in proper ballet outfits, he in a gold and white tunic and she in a lovely tutu, except for the fact that she wore glasses and carried a red purse which became the object of her desire.  This duet was full of wild pratfalls, awkward lifts as Ms. Amatriain kept eluding Bolle’s attempts at proper partnering so that she could be reunited with her handbag.   They proved to be expert deadpan comic actors.

The finale was an over-the-top work called “Prototype,” conceived and choreographed by Massimiliano Volpini to an electronic score by Piero Salvatori.  In front of a stage-wide video screen Bolle danced with dozens of images of himself, doing very basic ballet steps, a fact brought home by captions on the screen naming each step and position.  Gradually more and more images of Bolle appeared and gradually he stripped off more and more clothing until the nearly naked real Bolle was dancing with dozens of images of himself.  Gimmicky, yes, but well executed.

This was an exemplary  star-led gala with enough variations in choreography to keep things interesting and avoid the pitfalls of ego.  The recorded scores lacked clarity at times, but the program ran smoothly and played to a full house of balletomanes. 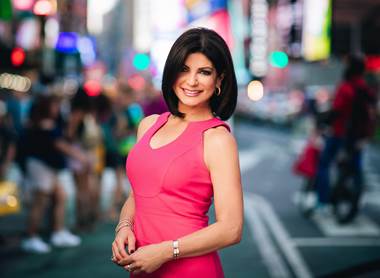 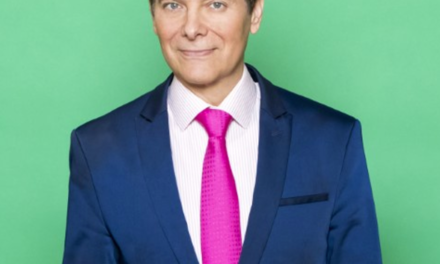 4th of July Fireworks – In Person or on Your Cell 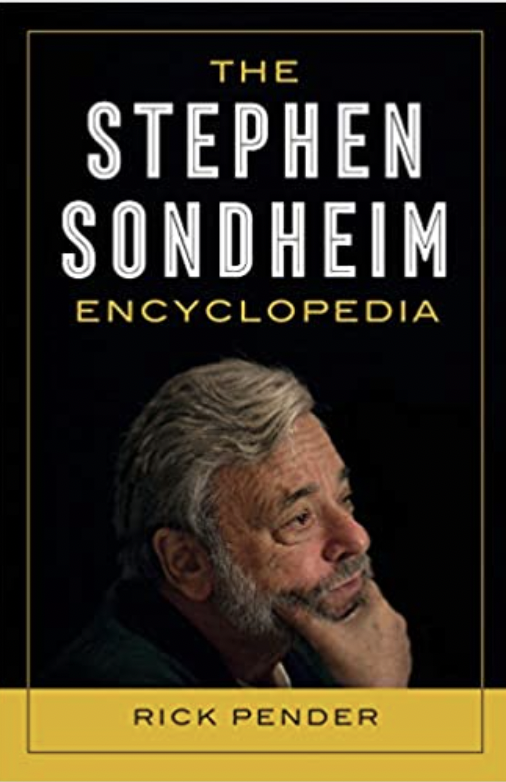