The Rockettes Kick into Gear for Christmas Spectacular (video) 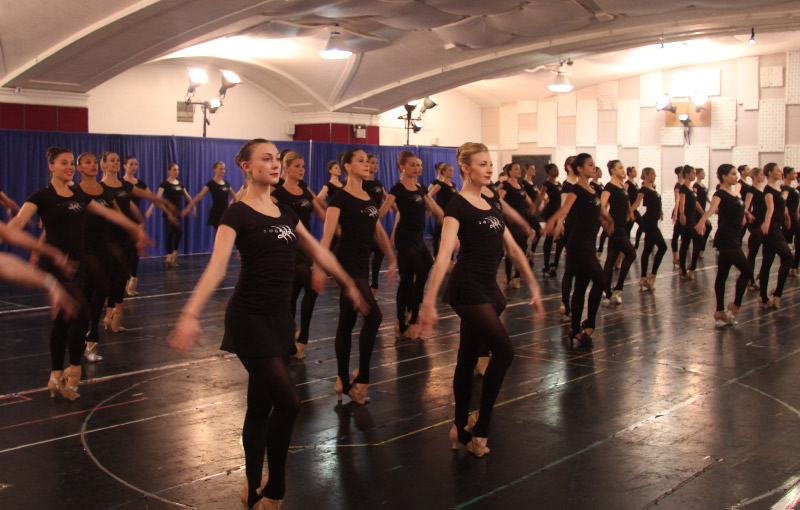 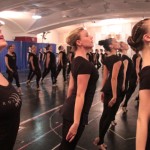 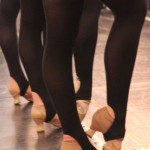 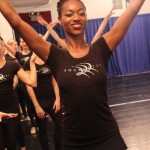 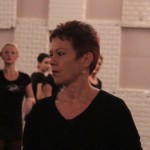 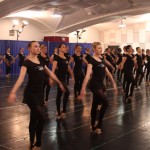 I never saw legs kick that high and together in tandem as if they were one like the Radio City Rockettes! Attending a Rockettes rehearsal and getting a behind-the-scenes look is a special pleasure!

These gals work hard at being precise and this year’s Radio City Christmas Spectacular promises to be dazzling!

They will be introducing a breathtaking new number, “Snow,” that will transform the great stage into a glistening winter wonderland and hear what Linda Haberman, Director and Choreographer has to say about this new production.  She’s been training the Rockettes since 2006. It’s always new, always exciting!

See the video to hear what Linda Haberman and some Rockettes have to say.

The Radio City Christmas Spectacular,presented by Chase, will run from November 8th thru December 30th.