Roslyn Kind Returns After Long Hiatus to 54 Below 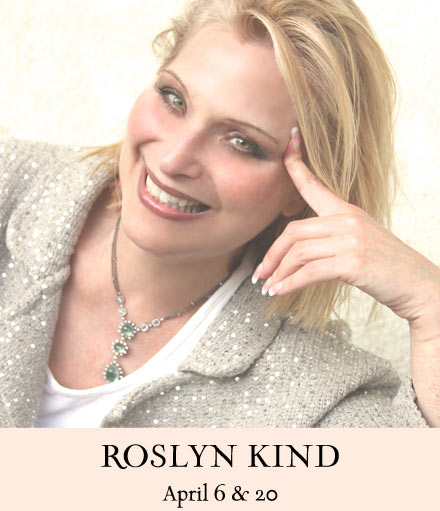 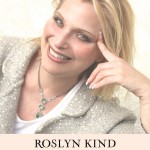 54 Below proudly welcomes Roslyn Kind back to the New York club scene, where she hasn’t been seen SOLO in 20 years. She’ll be appearing on April 6th and 20th.

Having recently toured the U.S., Canada, Europe and Israel performing with her sister, Barbra Streisand, and nephew, Jason Gould, this brand new show features both new material & vintage “Rozzie” tunes. Back in the heyday of nightclubs in New York, Roslyn Kind played ‘em all. Signed to RCA Records at the time, she played The Persian Room, The Playboy Club, The Supper Club, The Grand Finale, etc. Be there when 54 Below warmly welcomes her back to NYC nightlife! Music Direction by Alex Rybeck, Directed by Richard Jay-Alexander.