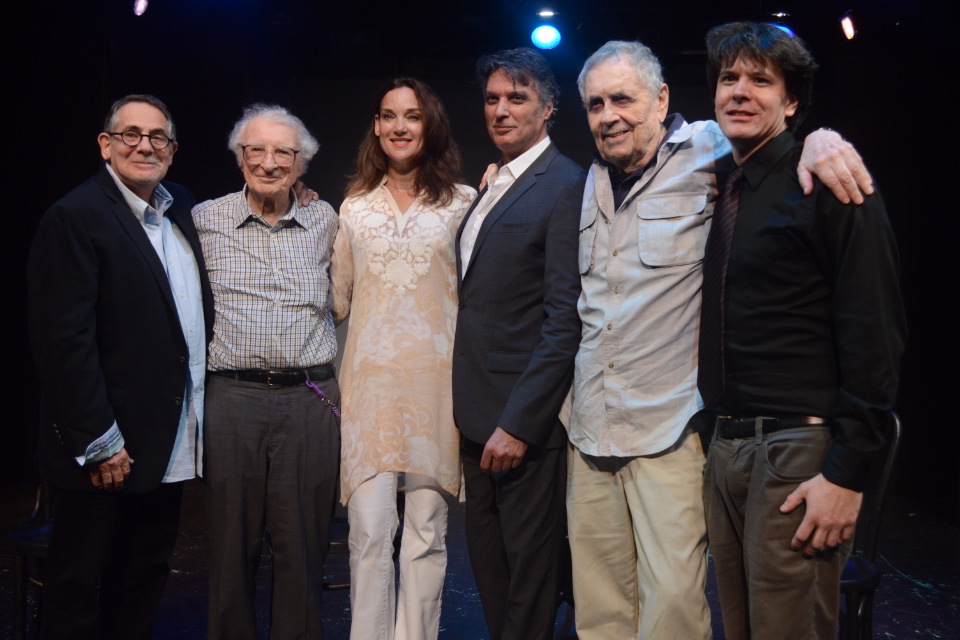 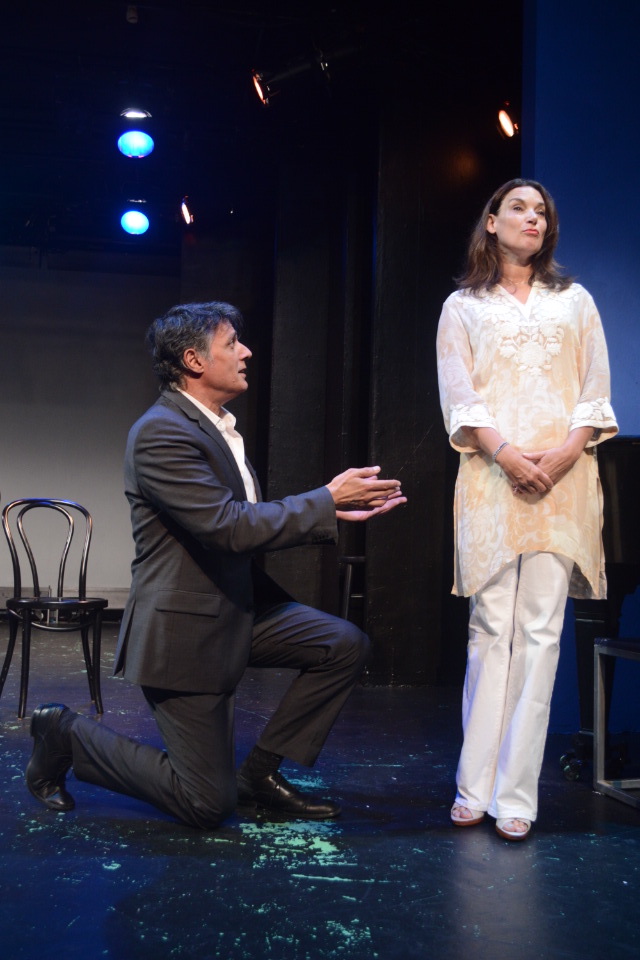 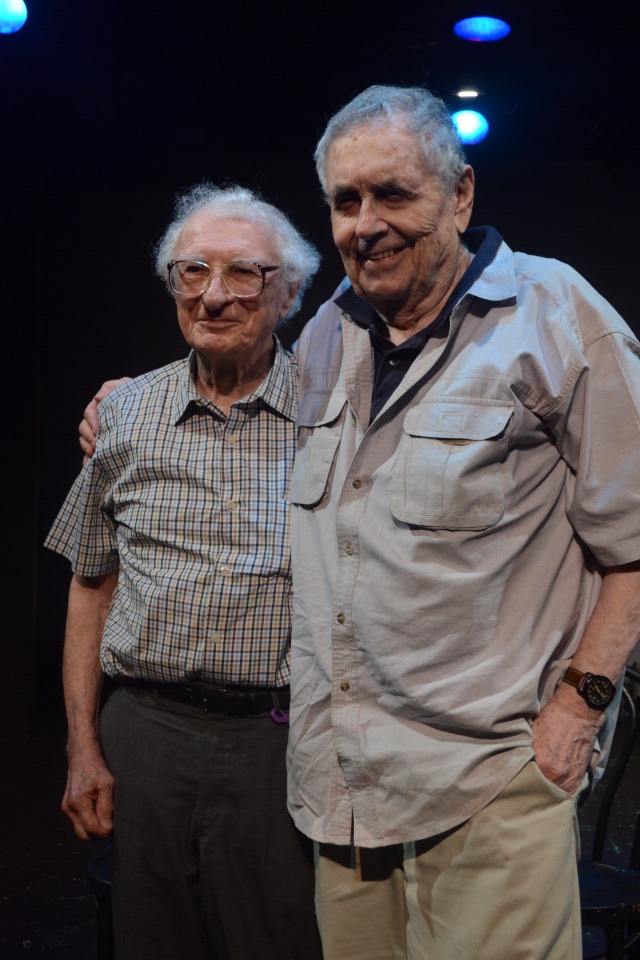 Forty five years prior to this, The Rothchilds was a multi Tony award nominated show on Broadway.  There was a revival some years back where Robert Cuccioli played the son, Nathan and now “I grew  up and became the father.”  The recreated Rothchilds was cut down to one act and mainly stressed the father, the mother and the five sons.   A couple of songs that were cut from the original, were reinstated in the York Theatre production because they now made sense. 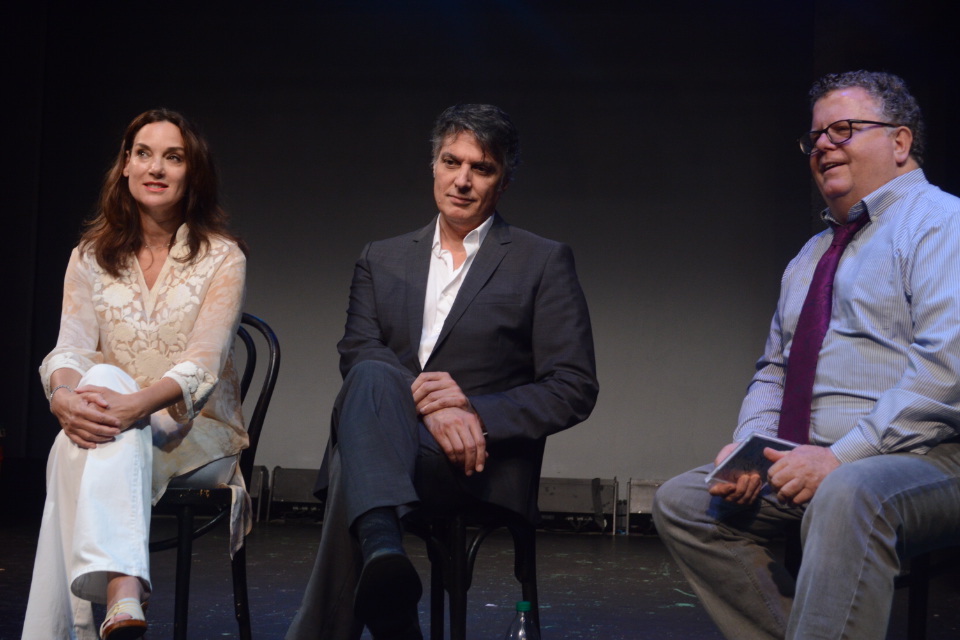 A discussion ensued with Sheldon Harnick, Sherman Yellen, Jeffrey Moss, Robert Cuccioli and Glory Crampton, moderated by James Morgan; two cuts from the cd and three songs were performed.  A solo by Crampton , a duet with Cuccioli and Cuccioli’s “In my Own Lifetime,” the classic song which he explained is a timely anthem.  Thinking back on the fact that this show was produced 45 years ago, it seemed to amaze that it was a little more than half of Sheldon Harnick’s lifetime –  he was in his mid forties. 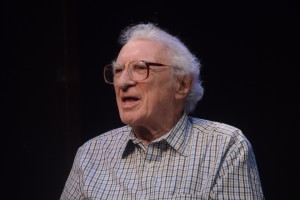 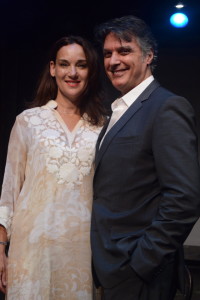 This is a banner time for Sheldon Harnick with three new CDs of his shows revived this season – – Fiddler on the Roof, Rothchilds and Sons, and the just about to be released She Loves Me with a CD presentation at Barnes & Noble on August 3rd.   Harnick was also presented a special Tony Award and Drama Desk Award, and finally, after all these years, the master got his portrait up on Sardi’s iconic walls.