Rudolph On His Way to Carnegie Hall Family Concert 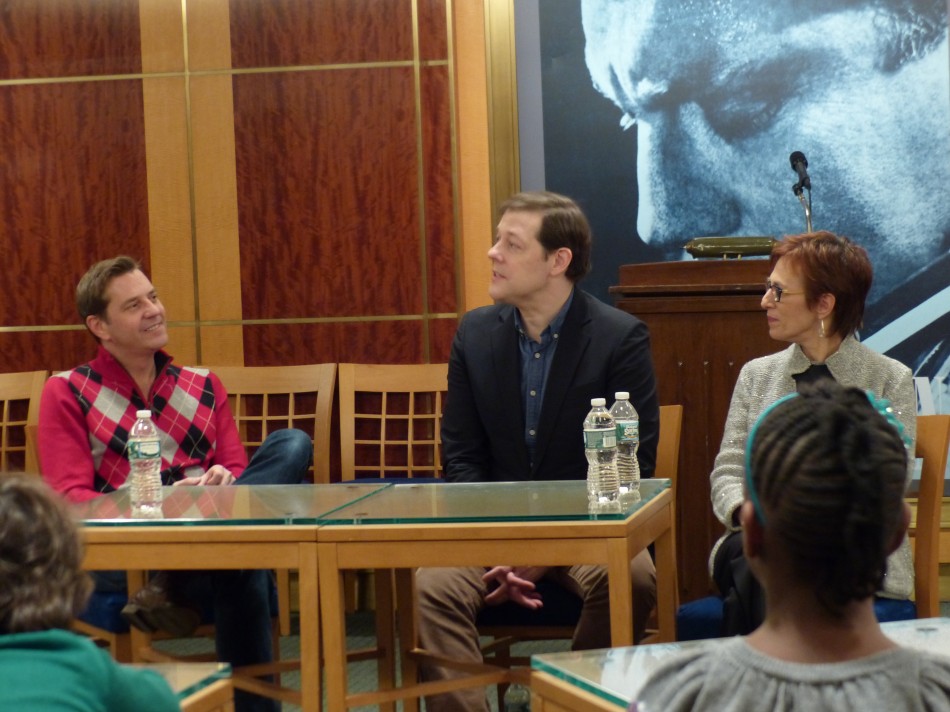 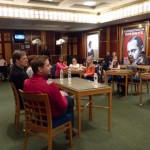 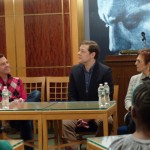 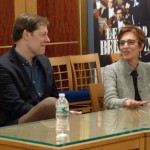 On December 16, 2014, after rehearsal, students from NYTB and TADA! participated in a Q&A Session with members of the cast and creative team of Rudolph The Red-Nosed Reindeer.

Education Advisor Dr. Sherrie Maricle welcomed The New York Pops and Musical Director Steven Reineke, Actor John Bolton and Founder and Artistic Director of the New York Theatre Ballet Diana Byer, as they shared their career experiences. Conductor Reineke spoke about his childhood in Ohio when he was introduced to music and found a life long passion for the performing arts. John Bolton, originally from Rochester, shared his memories of his first visit to Broadway. His parents took him to see “Annie” and he questioned why there were no boys in the show. He later joined school productions and realized that he was destined to pursue a life in the theater. Diana Byer, as a child, had a weight problem and her pediatrician told her parents that she needed to exercise and was put into a dance class and she has been dancing ever since. The children had very good questions for this esteem panel.