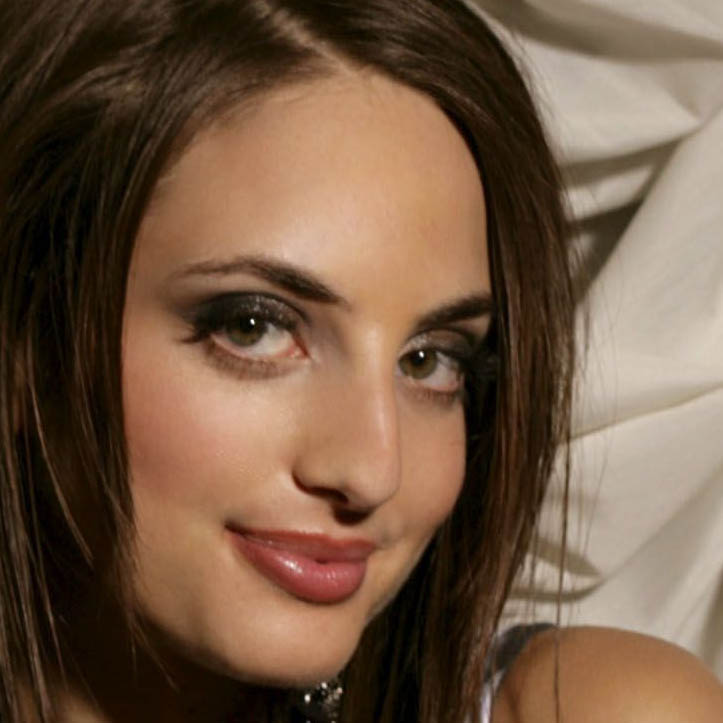 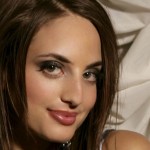 Alexa Ray Joel, while being the daughter of American icons Billy Joel and Christie Brinkley, has managed to forge a distinct path with elements of both parents’ careers. Since she was 15, Joel has been writing complete songs and complementing those songs with piano accompaniment, and writing poetry. Newsday has described her music as “instantlyhummable” and praised its “carefree braininess.” Recently, Joel was featured in The Gap’s “Back to Blue” ad campaign, performing a cover of Billy Joel’s “Just The Way You Are.” She reveals her unique artistry in a two-week engagement at the legendary Café Carlyle, April 1-12.

Joel has said that her musical upbringing with her father gave her a “unique inside peek into the songwriting process.” “It’s no wonder I write music in the same way (my father) does,” she continues, “melody first, and lyrics second.” In 2010, Joel released her single “Notice Me” to acclaim. Late that year and in early 2011, she performed a residency at the storied Oak Room at the Plaza Hotel. Previously, Joel had self-released the six-song EP Sketches (2006), for which she designed and illustrated the album art and packaging.

Alexa Ray has performed at a wide range of events. In 2008, she joined Billy Joel onstage during the Rainforest Foundation Benefit Concert at Carnegie Hall. Joel and her father performed his song “Baby Grand” at a Barack Obama election fundraiser at the Hammerstein Ballroom on October 16, 2008. She has  also performed at benefits for Save Sag Harbor, Habitat For Humanity and St. Jude’s Children’s Research, among others.

Joel will perform Tuesday – Saturday at 8:45pm, with the exception of Wednesday, April 2 when there is no performance. Tickets are $50 ($100 for premium seating, $30 for bar seating) Tuesdays – Thursdays; and $60 ($110 for premium seating, $40 for bar seating) on Fridays and Saturdays. Reservations can be made at www.thecarlyle.com or by phone at 212.744.1600. Café Carlyle is located in The Carlyle, A Rosewood Hotel (35 East 76th Street, at Madison Avenue).