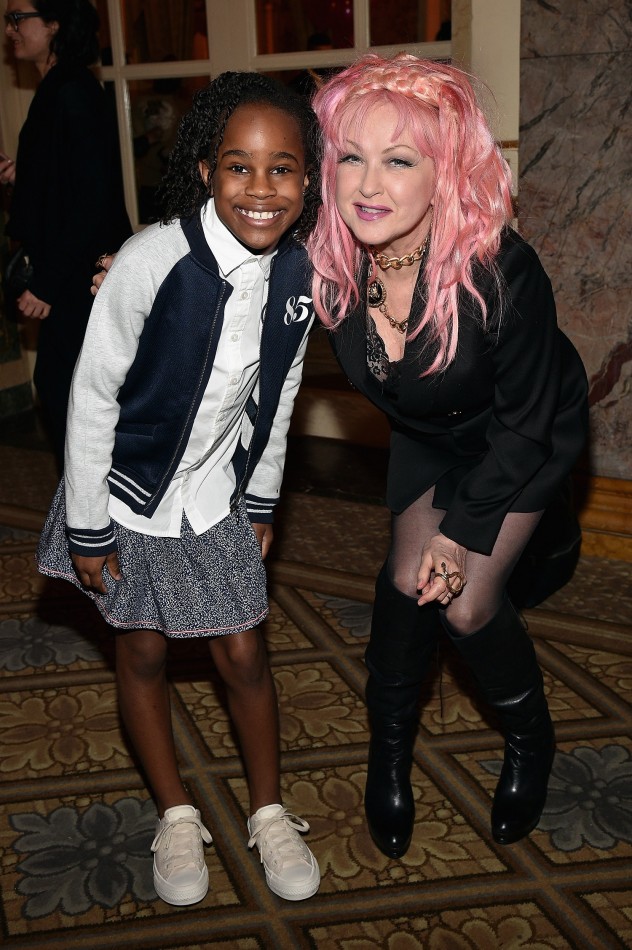 Russell Simmons, Lena Hall, Bevy Smith and Tamara Tunie – who served as the event’s host were just a few of the many attendees at today’s 4th-Annual RUSH HeARTS Education Luncheon at The Plaza Hotel in New York City.

The luncheon honors individuals for their careers and philanthropic achievements, and their unyielding dedication to our youth, arts and education initiatives. The event began with a reception followed by a luncheon that honored Cyndi Lauper, Craig Newmark, Guy Vickers and Charles Best and included a special performance by Bobbi MacKenzie of Lauper’s hit “True Colors.” 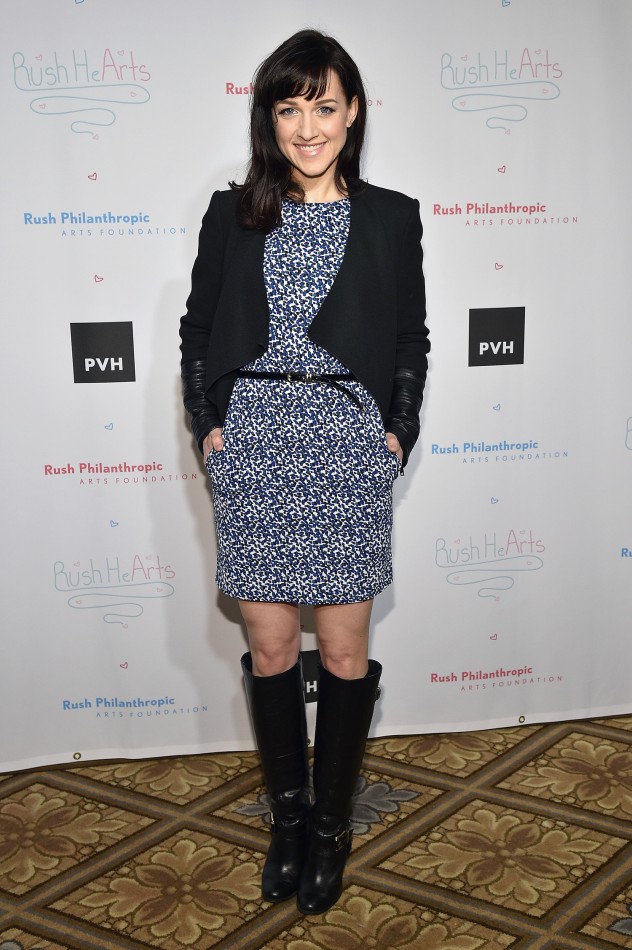 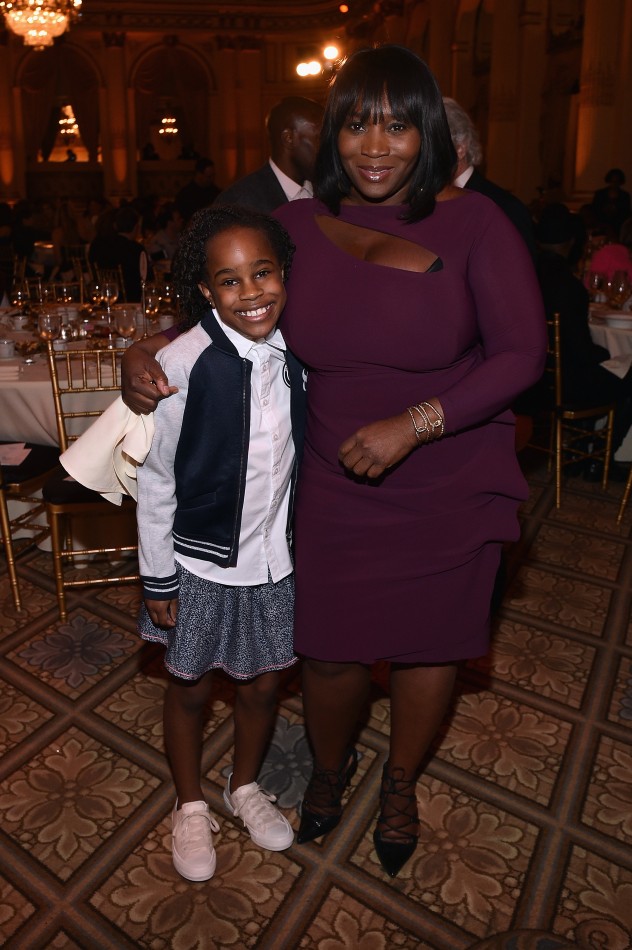