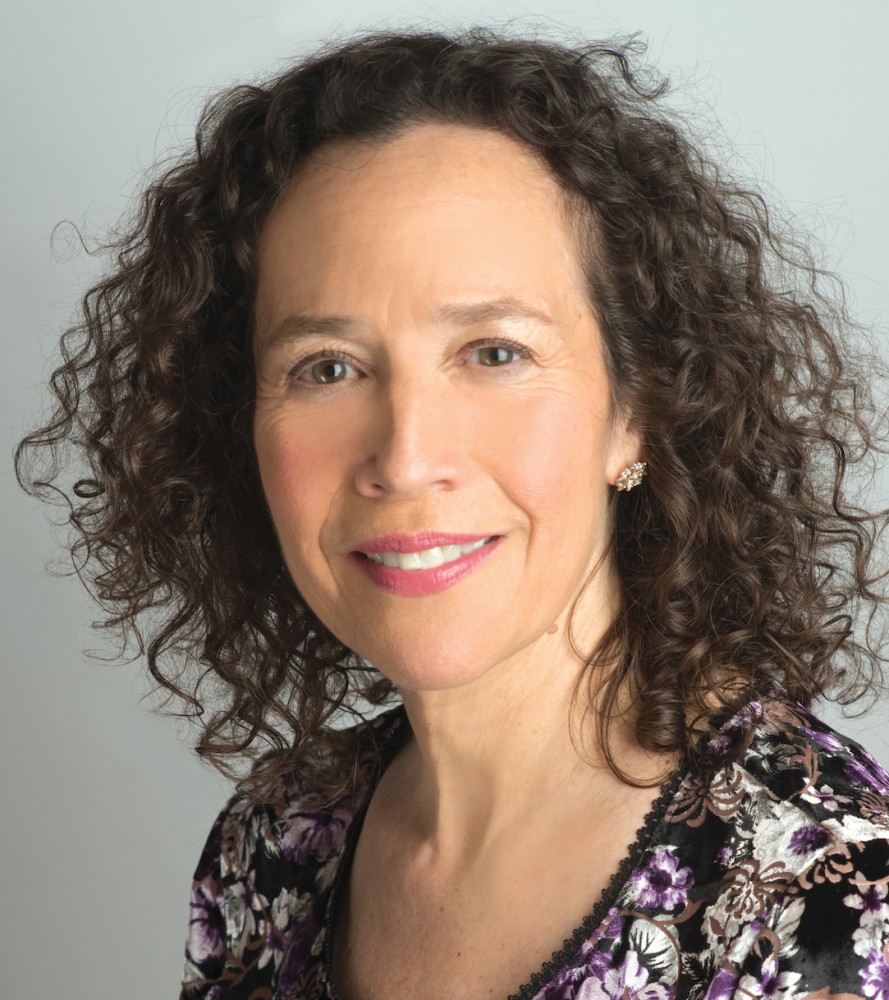 Ruth Carlin’s latest show is Kaleidoscope Eyes at Don’t Tell Mama. Her first song was “Who Will Buy” (Lionel Bart) simply sung, phrased in her own singular fashion, followed by the folksy “Love Song” (Bruce Cockburn), “Lucy in the Sky with Diamonds” (Beatles), and “The Gallery” (Joni Mitchell), which led us to the first bombshell “Burning House” (Cam Tyler Johnson & Jeff Bhasker.)  “…Try to take what’s broken and make it right. In this burning house I could hold onto you somehow…” The power in this song is well served by Carlin’s strongly sung and razor-focused performance.

It is an evening about kaleidoscopic vision, which to Ruth Carlin involves “patterns that shape and reshape themselves endlessly.” Her material is chosen very carefully and it’s like listening to her drop pebbles in a well: the pebble drops, the ripples move outward and disappear, and then she drops another pebble. The cumulative effect is that there is less forward motion and more surprise. The shape of the show eludes definition, keeps moving on and then the Prince song “Sometime it Snows in April,” a meditation on a friend’s passing, comes into focus. Popping up gently and powerfully was the surprise of Carlin’s performance of Sting’s “Fortress Around Your Heart.” It was as though I’ve never heard it before, as though the song completely describes the process of self- fulfilling isolation.

The comedy of “April in Fairbanks” (Murray Grand) is especially refreshing in the context of this show and the gorgeous song “God Knows Where” (Daniel Cainer) is an effective and important statement of exile and family. Craig Carnelia’s “Flight,” in her hands, becomes a vision of freedom so free it takes you on a joyous ride.

Carlin’s evening at Don’t Tell Mamma was the satisfying accomplishment of an artist who will not be defined and creates a space that gently invites you to really listen and to really hear. Her warm, unique voice is an invitation directed beautifully by Lina Koutrakos and accompanied seamlessly by Musical Director Paul Greenwood.