Ruth Carlin Returns to Duplex with “A Light in the Window” 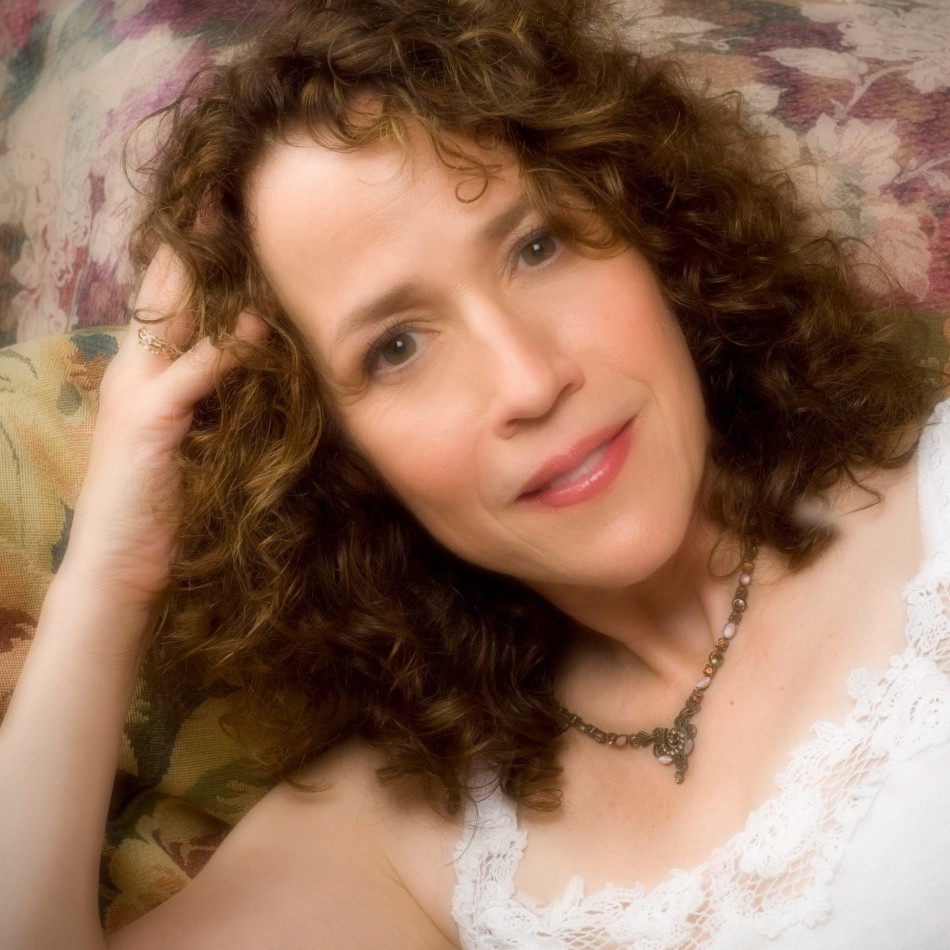 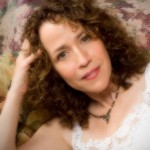 Singer/songwriter Ruth Carlin returns to The Duplex Cabaret Theater in August with her critically acclaimed show, “A Light in the Window – Songs of Judy Collins.” The show is directed by Scott Barnes, with accompaniment by Carlin’s Musical Director, Paul Greenwood, on piano, Dick Sarpola on bass and John Redsecker on drums. The Duplex Cabaret Theater is at 61 Christopher St. @ 7th Ave. For reservations call: (212) 255-5438.

In Theater Pizzazz! Joe Regan, Jr. says:
“A Light in the Window – Songs by Judy Collins” is an amazing and astonishing tribute to the woman who began as a folk singer in the Sixties and has crossed over into every musical field in her journey.” “It is unquestionably one of the best cabaret shows of the year.”

Ruth Carlin will reprise her new show,
“A Light in the Window – Songs of Judy Collins” at The Duplex on August 14th

Performed in May and June at the Laurie Beechman Theatre, Ms. Carlin returns with her illuminating exploration of the eclectic anthology of songs sung by Judy Collins. She touches on Ms. Collins’ 50-year career spanning her early days in the ‘60s, her embrace of the Great American Songbook, musical theater and pop music.