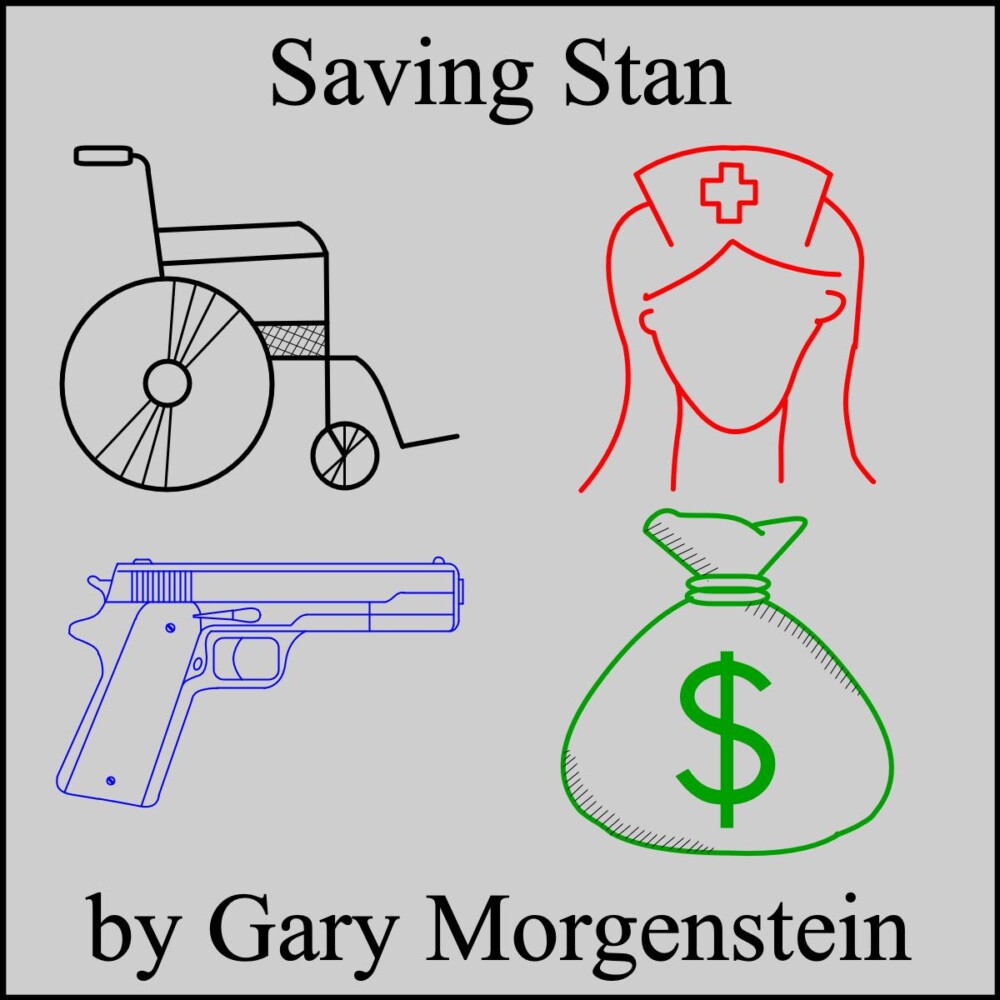 Gary Morgenstein’s drama Saving Stan, a love story about passion friendship and suicide, will kick off the new Survival is Insufficient Zoom Theater reading series on Tuesday, October 6 at 7PM.

The live 10-play series from the award-winning international production company Ego Actus will run Tuesdays at 7PM/ET through December. There will be no performance on Election Day, November 3.

In Saving Stan, Stan Nagel, a rich 60ish lawyer, suffers a stroke and can’t talk. His best friend Jack Sanders, a 60ish failed writer, somehow hears him and believes Stan is asking for help to commit suicide in exchange for getting his estate. The third character, 40-something lonely Patrice Doner, the live-in health care aide, grows suspicious of Jack’s intentions while falling in love with Stan, with whom only she can dance. Who will Save Stan?

Gary Morgenstein (playwright) is the author of the funny new drama about racial harmony, A Black and White Cookie, directed by Joan Kane and produced by Ego Actus, which is scheduled to open at the Theater for the New City post-lockdown. His other works include A Tomato Can’t Grow in the Bronx about a 1960s Bronx Jewish family’s search for the American Dream. Morgenstein is the author of six novels including the critically acclaimed dystopian sci-fi baseball book A Mound Over Hell, which has been hailed as “1984 Meets Shoeless Joe.” His new novel A Fastball for Freedom will be published in 2021. https://www.bhcpress.com/Books_Morgenstein_A_Mound_Over_Hell.html