Scott Coulter Brings Kander & Ebb Back to the Cabaret 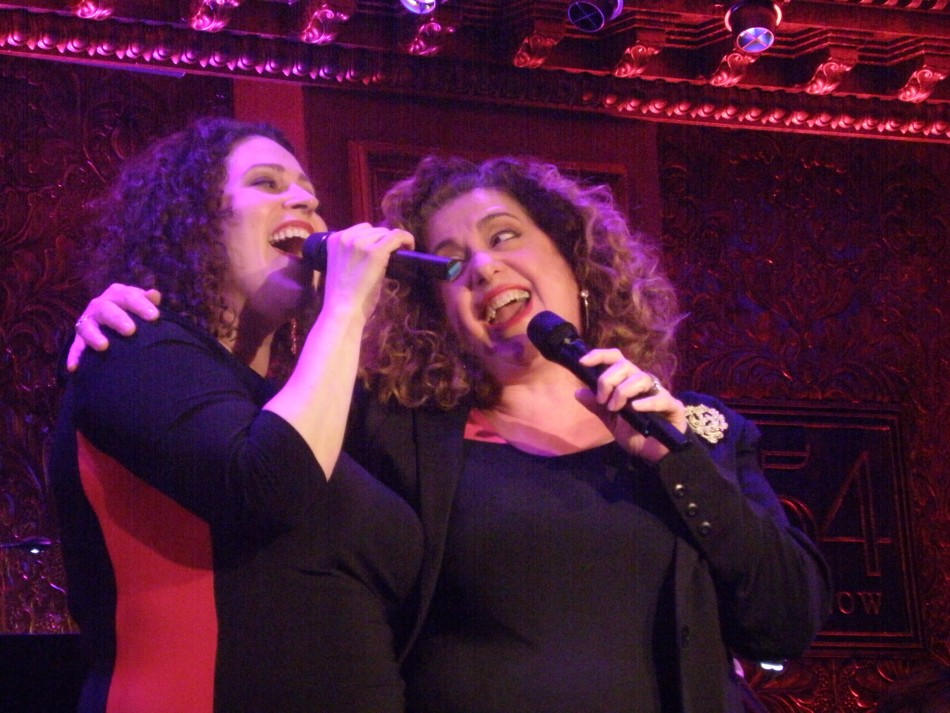 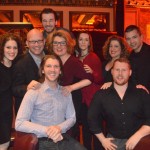 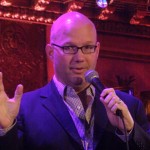 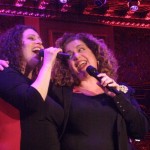 Certainly nothing warms the soul on a cold winter night like a really hot cabaret show. And when that show is a tribute to Kander and Ebb, you know that evening will be filled with sly wisdom, raucous mischief and catchy melodies. 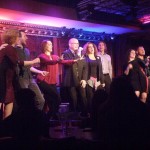 Kander & Ebb & All That Jazz, produced, directed and hosted at 54 Below by Scott Coulter, is a joyous romp through the duo’s songbook. From the opening mashup of “Willkommen” and “All That Jazz,” Kander and Ebb’s signature Broadway songs, to the ensemble’s finale, the duo’s hymn to the Big Apple, “New York, New York,” the show sweeps the audience into a delicious world where the naughty are nice, and the nice are naughty. 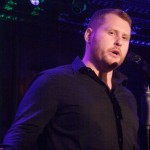 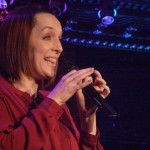 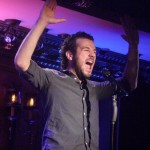 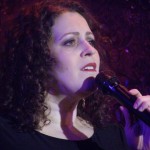 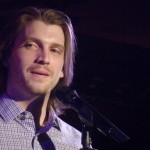 Testa, who played Matron Mamma Morton in Chicago in 2005, was wickedly funny in her rendition of “When You’re Good to Mama” and Spina made everyone remember exactly why they had come to 54 Below with “Cabaret.” But the rest of the show was devoted to other, sometimes lesser known, Kander and Ebb musicals.

For instance, Testa and Blackhurst exchanging points of view in “Colored Lights” and “Chief Cook and Bottle Washer,” and Blackhurst singing the triumphant “We Can Make It,” made one wonder why The Rink was not far more successful.

Other highlights were Murney prancing giddily through “Ring Them Bells” from Liza with a Z and from Kiss of the Spider Woman, “She’s a Woman” (Matt Hill) and the title song sung by Stephen Orr.

Kander & Ebb & All That Jazz was performed on only one night (Jan. 15) at 54 Below (254 West 54 Street). Surely there are many, many unfortunates who missed this incandescent show. Hopefully it will be brought back to play again and again and again and….