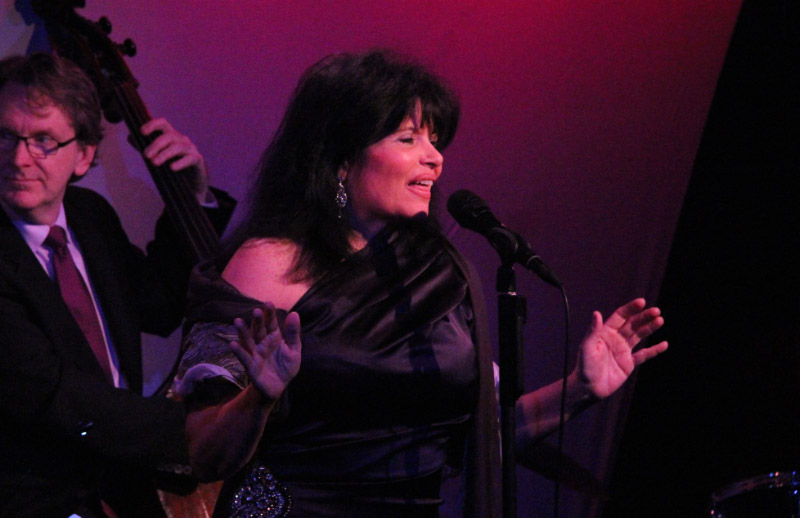 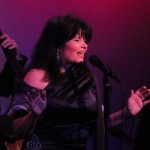 At the age of 16, Karen Wyman was appearing on her first crush Dean Martin‘s Show as a young powerhouse in 1969 and had no idea what she was singing about.

Ms. Wyman hails from the Bronx and when she’s not belting out a song, her roots are very evident and homegrown.  Without a doubt, she was the real deal when she made a series of appearances on the Ed Sullivan Show,  The Tonight Show with Johnny Carson and more including shows hosted by Carol Burnett, Merv Griffin and Mike Douglas.  She also recorded two albums and singles for Decca Records.

But things change, life segued into marriage and raising a family, keeping Ms. Wyman away from the stage. However, now at the age of 61, she’s feeling that urge to perform and brought a first show to the Metropolitan Room (after not performing since 1989) resulting in a series of Wednesday evenings scheduled through March. 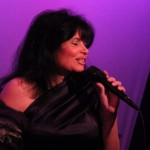 Her show is all about the standards we love to hear.  Most of the songs feature her big belt with elongated notes and endings that were so often heard from singers of the era and especially from her greatest influence Edye Gorme.  After all, they both grew up in the Bronx!

Surely it’s great hearing a good singer with some good phrasing offering up tunes like “The Best is Yet to Come,” “Night and Day” and “After You’ve Gone.”  The nice swing and bossa arrangements (John Oddo, Musical Director) surely add to the likeability.  However, when Wyman keeps belting out loud and louder, especially song endings, it detracts enormously.   When she tones it down to bluesy, soulful and quiet, her renditions are outstanding, i.e. “Where Do You Start?,”  “A House is Not a Home” and, sans mic, lovingly sung “Softly, As I Leave You.”  Irving Berlin’s “Always,” sung to her daughter in the audience, was a prime example of allowing good vocal technique and subtle colorations to shine.

I would think that with more performance time on stage and attention to the “less is more” theory, Karen Wyman can become one of cabaret’s more outstanding singers.

Her band featured Tom Kennedy on bass and Eddie Caccavale on drums; the show directed by Dennis Deal.