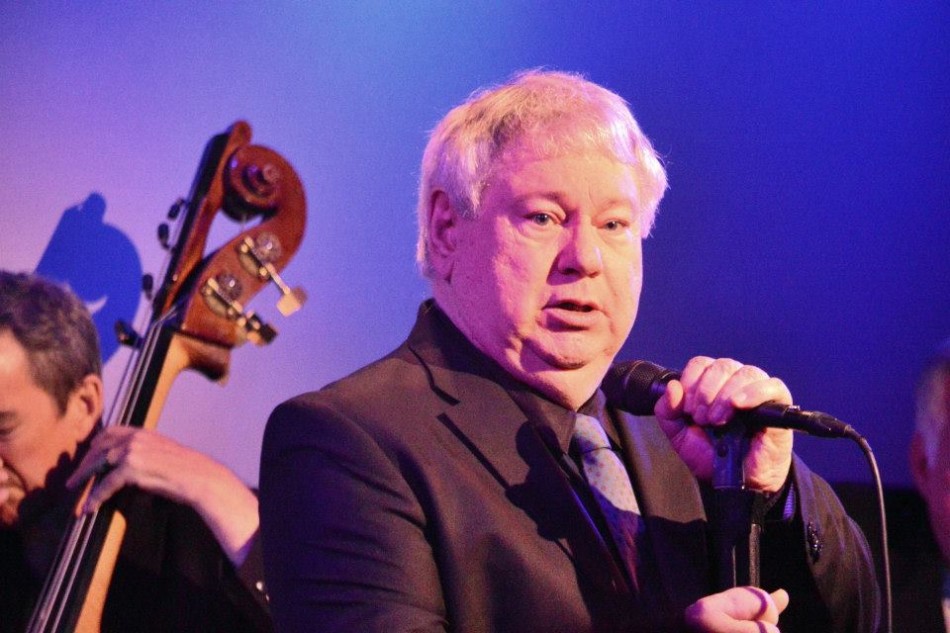 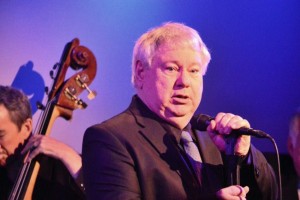 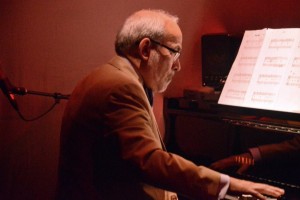 Gary Crawford + Barry Levitt equal some sort of match made in heaven. There’s the singer (Gary Crawford), and the composer, (Barry Levitt)—Gary says, “Impresario”—the combination of the two created an energy in the Metropolitan Room that was akin to a love fest. Both have their own fans—they were all there. And together as performers and audience, all had fun and a great rapport.

Gary is relatively new to the cabaret scene having debuted in 2011 at Dana Lorge’s Wednesday Night at the Iguana Open Mic Show; and since then he has moved step by step, lately with Barry Levitt as musical director, into a very confident and charming performer. He opened with “Secret Dreams” lyrics by Brenda Levitt and established a 80s vibe with ease—backed up by the incredible Barry Levitt Quartet. “Tough to Find Your Way” (lyrics: Brenda Levitt) had a swinging Latin beat and Gary added the necessary tough grit. “Little Boy Toy” (lyrics by Gary Crawford and Sunny Leigh)—is reminiscent of a Peggy Lee sweet/sexy blues number and was fun. The party-like tone was then firmly set for the rest of the evening and further pushed in that direction by his rendition of “Devil in Miss Jones,” Levitt and Jack Wrangler’s song for the porn film of the same name. He shared his spotlight with Deb Berman gorgeously singing “All in Good Time,” Susan Jeffreys’ sweet, funny “Bombshell” and Sunny Leigh’s own song “I Am His Daughter.” 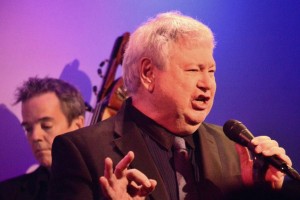 Gary Crawford, with his generous, open sense of joy in the music, lovely rich voice and his obvious trust in the brilliant Barry Levitt’s music and arrangements, has created a wealth of fun and swing that light up the Metropolitan Room. They’re smart enough to bring him back October 14 and November 24. Let’s just do it…