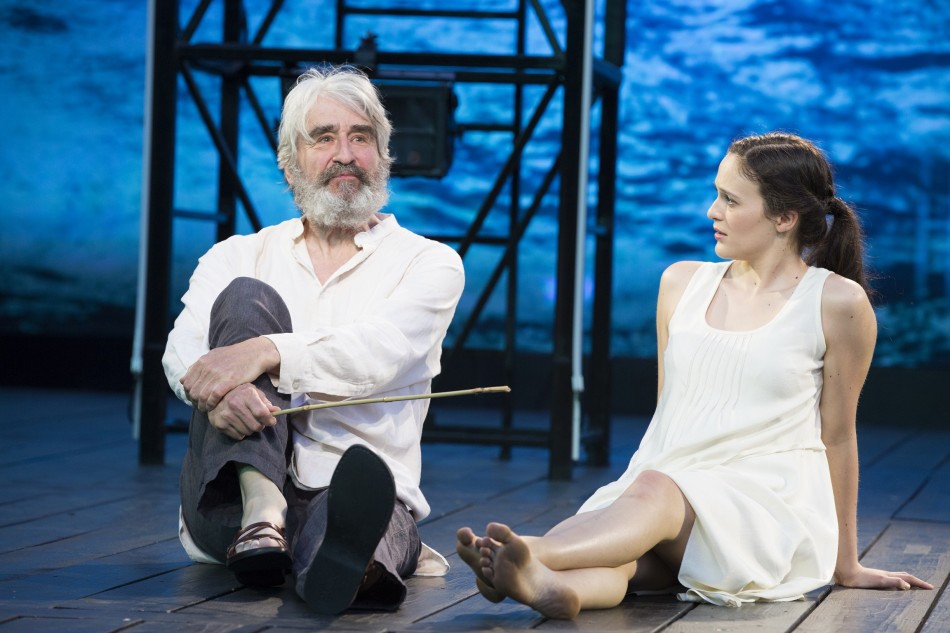 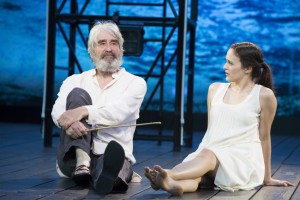 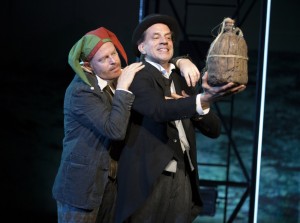 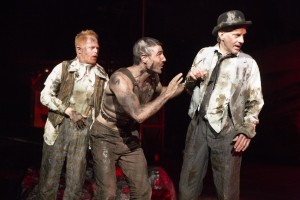 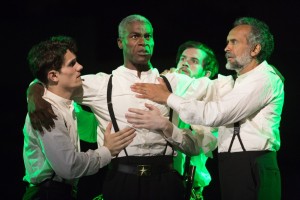 It must have been extraordinary, in the early 1600s, to imagine the prospect of the New World: a place that had only been officially known for just over 100 years and was yet to harbor a successful settlement. Jamestown was on the verge of its first, unsuccessful village, and Plymouth was more than another decade away. Reports from trappers and explorers who ventured into Nova Scotia travelling in whaling ships, must have been scintillating, surely having captured the imagination of the populace. Think how obsessed modern society is with space exploration and it isn’t yet truly plausible!

One must keep this, then, in mind when witnessing Shakespeare’s The Tempest, written around the same time: it’s the story of a deposed Duke flung far, far away to a magical island, inhabited by fairies and spirits, totally isolated from the rest of the world. This is the sparse and mysterious world visited on the Delacorte’s stage in The Public Theater’s first free Shakespeare in the Park offering of the summer. When we join Prospero (Sam Waterston) the banished Duke of Milan at the beginning of the play, he has already set in motion his plan, with the aid of magical assistants, to safely shipwreck the King of Milan (Charles Parnell), his traitorous brother Sebastian (Frank Harts) and others on his island in order to carry out a scheme equal parts retaliation and reconciliation.

In a long-winded speech to his pure and beautiful daughter Miranda (Francesca Carpanini), he prepares her for what’s to come, as well as explains what has passed, as a means of setting the stage for the audience. But it’s also the first indication we get that Waterston, a splendid actor of both stage and screen by all rights, might not be an ideal Prospero. Rather than the grand, powerful orator one imagines in the role, he is syncopated and pitchy, failing to impress upon us the character’s force and magnificence. It’s unfortunate, really, for the production (particularly via Ricardo Hernandez’s turbulent ocean set and Acme Sound Partners and Jason Crystal’s sound design) is otherwise effective in folding us into this dreamscape, a fantastical, potentially idyllic new world. We are so lulled, in fact, by Ariel (Chris Perfetti) languidly drifting across the catwalk manipulating the castaways like marionettes, that when old world avarice nearly disrupts Prospero’s plans, we feel unfairly shaken from our reverie. The conflict makes the play, of course. Disrupting the central storyline, the evil and abusèd Caliban (an angry and hauntingly wounded Louis Cancelmi) in league with shipwrecked serving class bumblers Stephano (Danny Mastrogiorgio) and Trinculo (Jesse Tyler Ferguson, with delightful comic timing and clowning skills), steal the show. While it is suggested they may do horrendous things to Prospero and his daughter, they are so humorously inept we never fear for a second they might succeed.

Though director Michael Greif’s production of The Tempest is pleasant enough, neither is it particularly noteworthy. Yes, we venture with the players to this faraway and mysterious island; yes, we come to realize that even in a new world with infinite possibilities we will continue to encounter good and evil, for they are the essence of human nature; and yes, we agree, when all is said and done, that forgiveness and reconciliation is vital in a society. But, also, yes, we are as happy as the liberated Ariel at the end to be free of the whole affair, despite having good feelings about all those involved. 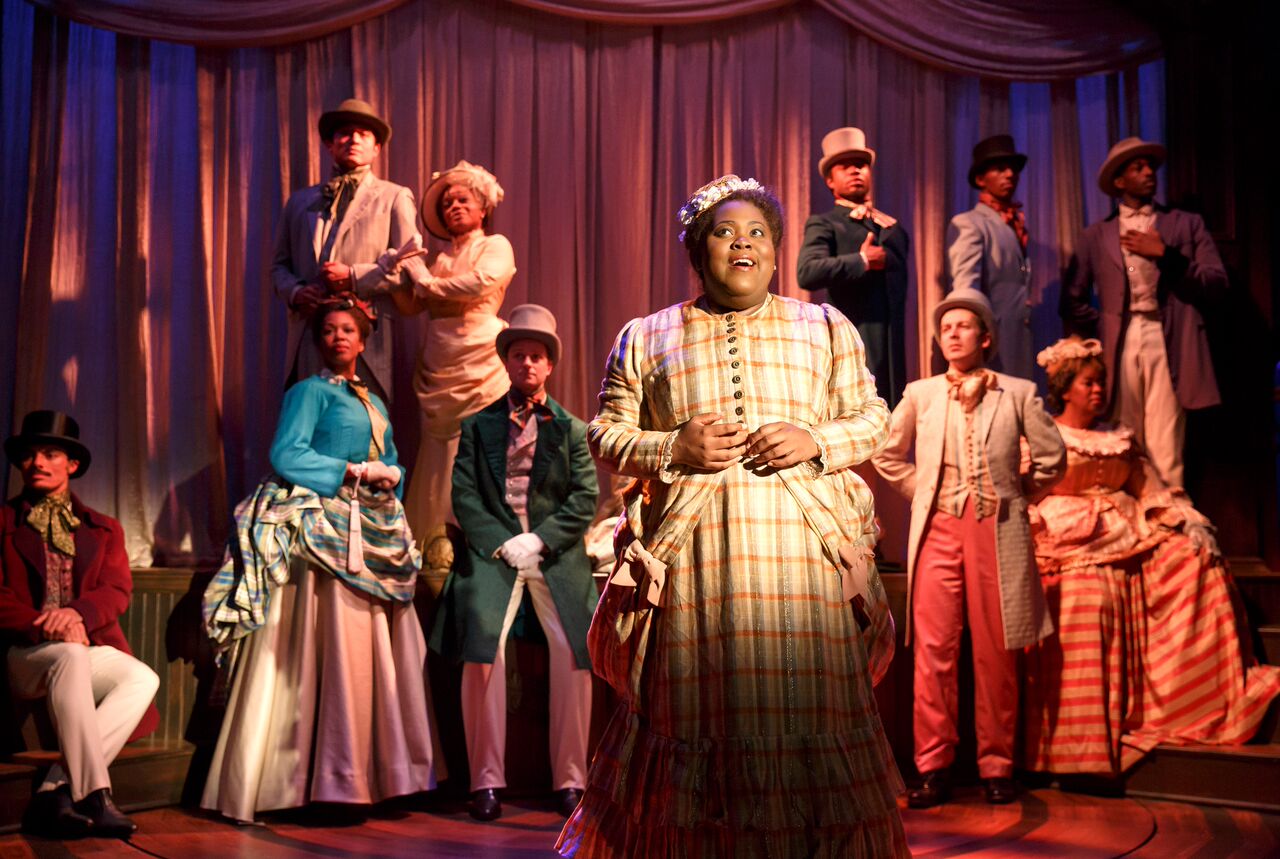