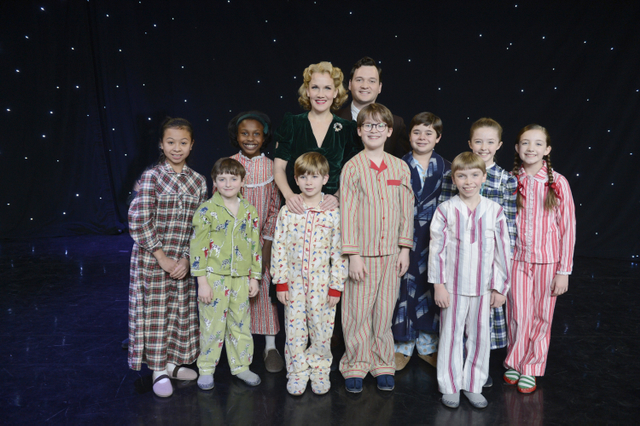 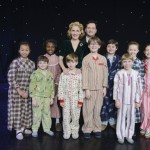 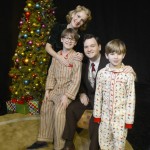 A Christmas Story, The Musical plays a limited engagement at The Theater at Madison Square Garden through– 29. Tickets are on sale now. For tickets and information, visit www.theateratmsg.com/achristmasstory, www.AChristmasStoryTheMusical.com, or call 866-858-0008.