Shana Farr is in love with Noel Coward & Cole Porter 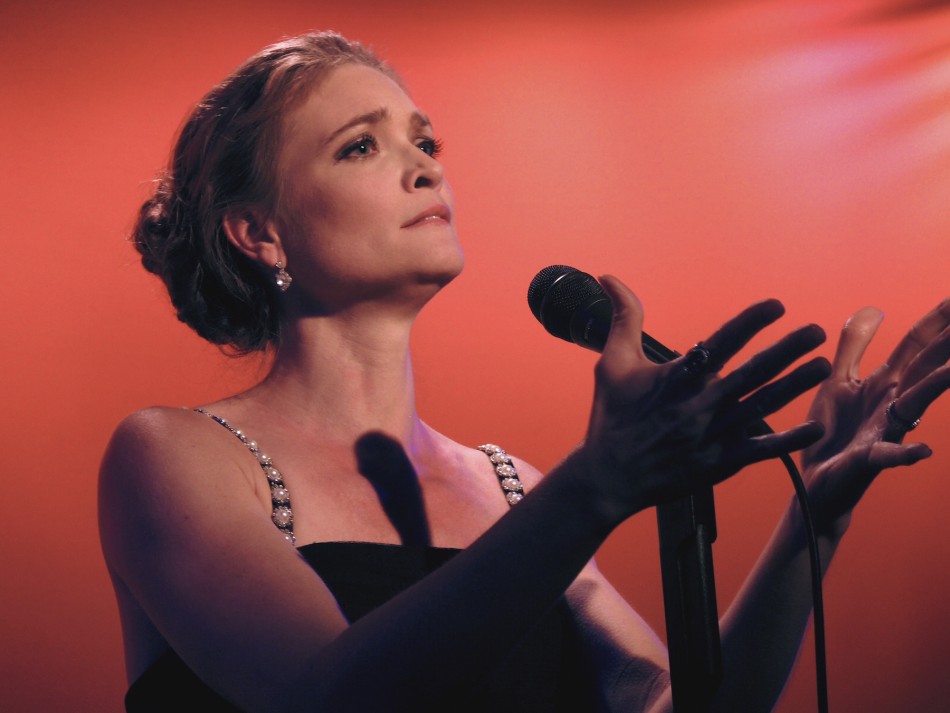 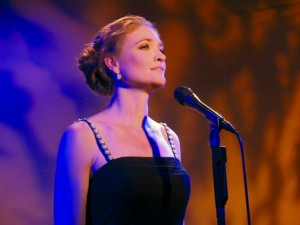 This cleverly developed show “In the Still of the Night” is a tribute to the brilliance of two of our most respected, laudable songwriters – Noel Coward and Cole Porter. It’s clear that Shana Farr is in love with both of them as she uses their every word, spoken and sung, to emphasize the impact they’ve had on so many performers including herself. With the nimble fingered Jon Weber (brilliant arrangements) on piano and Adam Fisher on cello, and an adoring audience at the Metropolitan Room on October 19th, there were over twenty songs that enraptured.

Ms. Farr has a stunningly glorious soprano with tinges of bluesy, romantic and dramatic nuance. Not only do her vocals shine, but she is slim, tall and elegantly beautiful! Now that’s a combination for success! 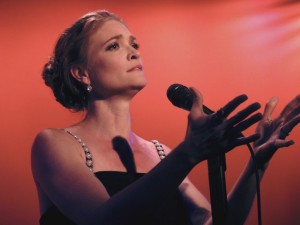 From the opening title song, through charmers such as “Alice Is At It Again” (Coward, 1860) “never throw anything away that you can sell” – – and boy can this gal sell – – to a touching, tearful medley “Begin the Beguine” / “So In Love” (Porter, 1935 and 1938), the songs and masterful patter of Coward and Porter, were enthralling to the ear and eye.

Hoping she will once again “Sail Away” to the Metropolitan Room and revive this sheer delight.