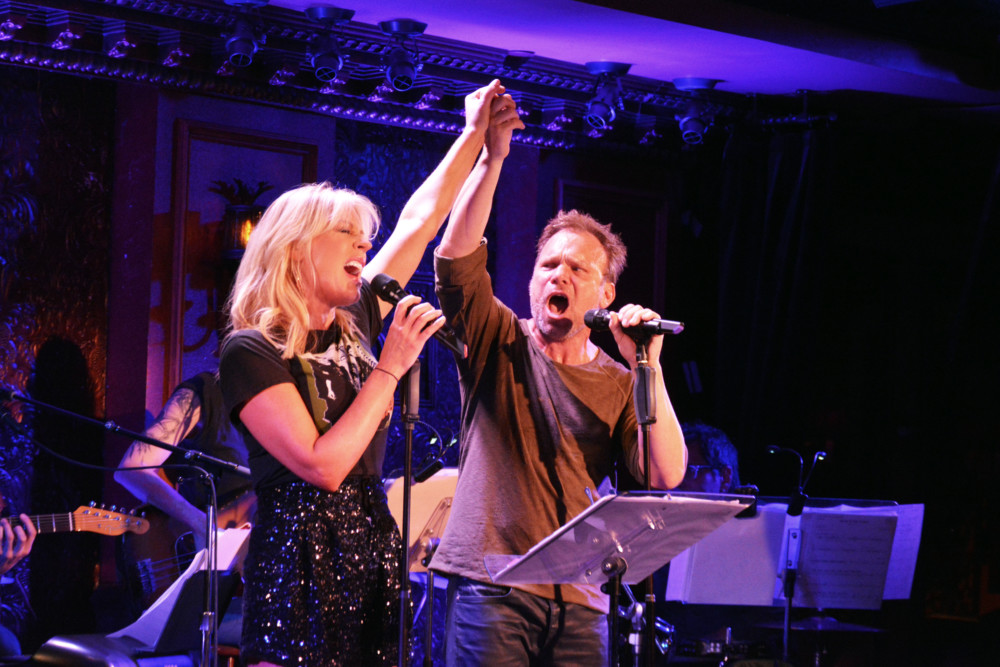 If you’ve done your fair share of cabaret-going, you’ve likely sat through at least one act that could have doubled as a therapy session, as a performer clearly tries to work out his or her personal issues through song and patter. But you’ve probably never witnessed a “post-therapy” show, which might be the best way to describe the remarkable and remarkably candid “Twohander,” now in an extended run at Feinstein’s/54 Below, which proves to be a don’t-miss vehicle for longtime friends and former co-stars Sherie Rene Scott and Norbert Leo Butz.

Indeed, what we witness is as much a play with music than a traditional cabaret act. Scott’s beautifully detailed, often hilarious and sometimes painful script, acted to perfection by these versatile performers under Dick Scanlan’s direction, lets us in on the ins-and-outs of the pair’s complex two-decade-plus relationship in ways that only the bravest of people would even dare contemplate.

The basic facts are fairly simple: the pair met in 1997 as replacements in “Rent” (Butz was the “Sunday night Roger,” as he puts it; Scott played Maureen), and became fast friends with a strong undercurrent of sexual tension that was defused (only?) because each was in a committed relationship. When they reconnected for Jason Robert Brown’s “The Last 5 Years,” in which they played the unhappily married Cathy and Jamie, their bond grew stronger. But what might have become an eventual off-stage love match was thwarted years later when the now-divorced Butz fell in love with Michelle Federer, his costar in “Wicked.” (They remain happily married.) 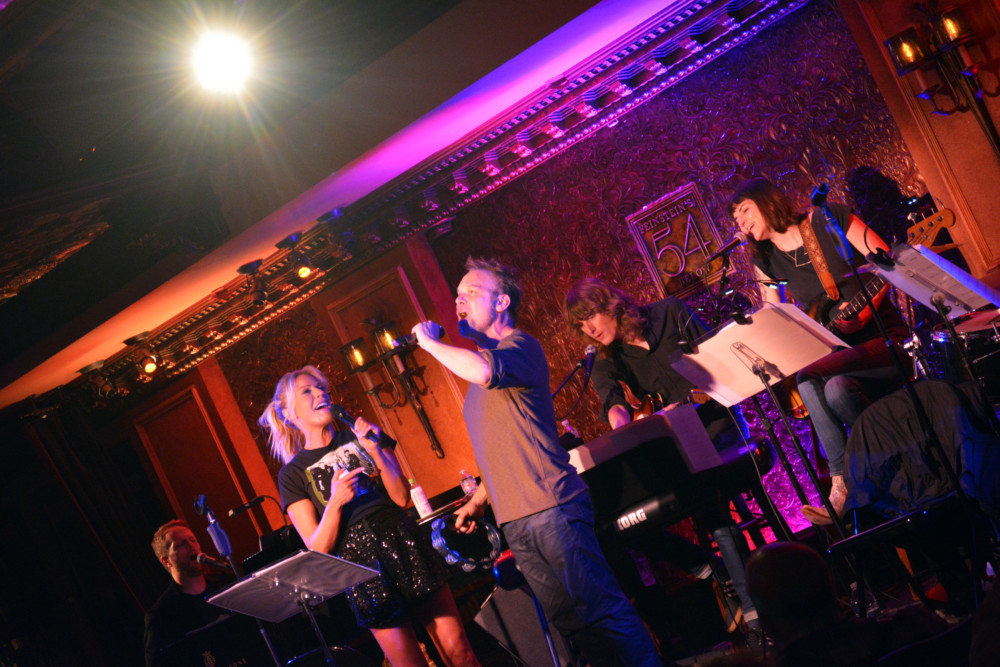 Still, the pair continued to work together; they were practically considered a “package deal” in theatrical circles. So they did a couple of more workshops and readings (including an early version of what would become “Next to Normal”). And they teamed up for the last time on Broadway in 2005’s “Dirty Rotten Scoundrels,” during which their friendship completely deteriorated to the point that they stopped speaking for many years. (Some of the reasons, including Butz’s worsening alcoholism, are made clear here, but one senses neither party wants to reveal everything that happened.)

Musically, “Twohander” may not be what one expects; light on Broadway, heavy on pop. There are snippets of two songs from “Rent” (“La Vie Boheme” and “Glory”); “The Last 5 Years” is represented by Butz’s stunning rendition of “If I Didn’t Believe You” (which is also smartly used to make a point about Scott’s devotion to her work and her characters) and a sweet duet on “The Next Ten Minutes;” and Scott offers up a lovely if understated rendition of “Nothing is Too Wonderful to Be True” (from “Dirty Rotten Scoundrels”). There’s also part of a song from a musical version of “All in the Family” called “Archie!,” which I suspect never existed. (Who cares though; it’s really great to watch Scott do her own version of Edith Bunker!) 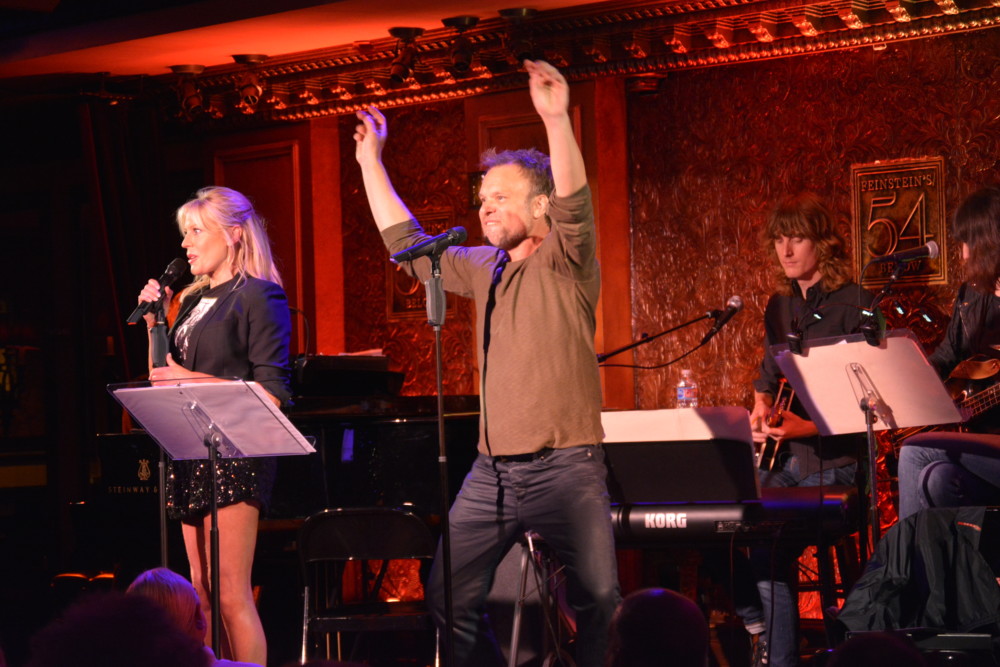 As for the pop songs, beautifully arranged by musical director Todd Almond, some are clearly meant as commentary, such as the English Beat’s double-entendre filled “Save It for Later;” Supertramp’s lovely “Dreamer,” and especially, the Violent Femmes’ “Add It Up,” explosively performed by Butz. Others are presented mainly as examples of Butz’s personal taste, notably “Leather & Lace,” in which the pair sound just as good as Stevie Nicks and Don Henley did, and The Civil Wars’ gorgeous “Poison and Wine.”

So why did I call this show “post-therapy?” Because in the end, musically demonstrated by a brilliant version of George Michael’s “Freedom” and verbally articulated by the pair, we discover all has already been forgiven – if not forgotten. Of course, that’s great for Butz and Scott, but we are also the richer for it.

Twohander continues through July 28 at Feinstein’s/54 Below (254 West 54th Street.) Visit www.54below.com for tickets and information. 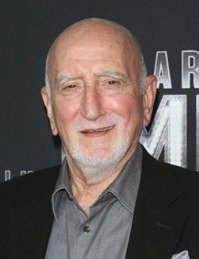 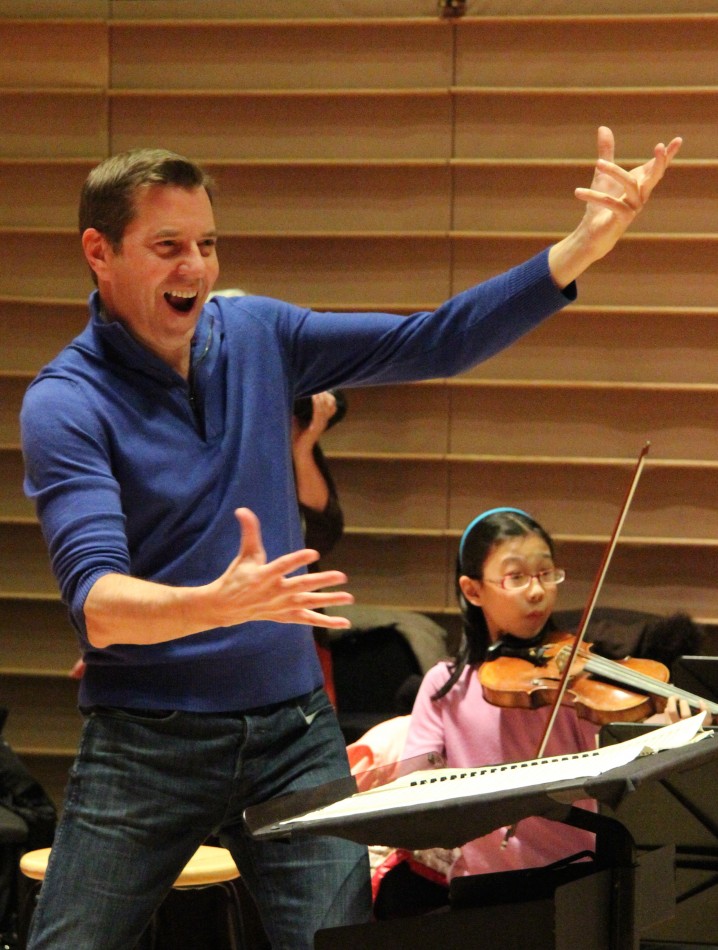 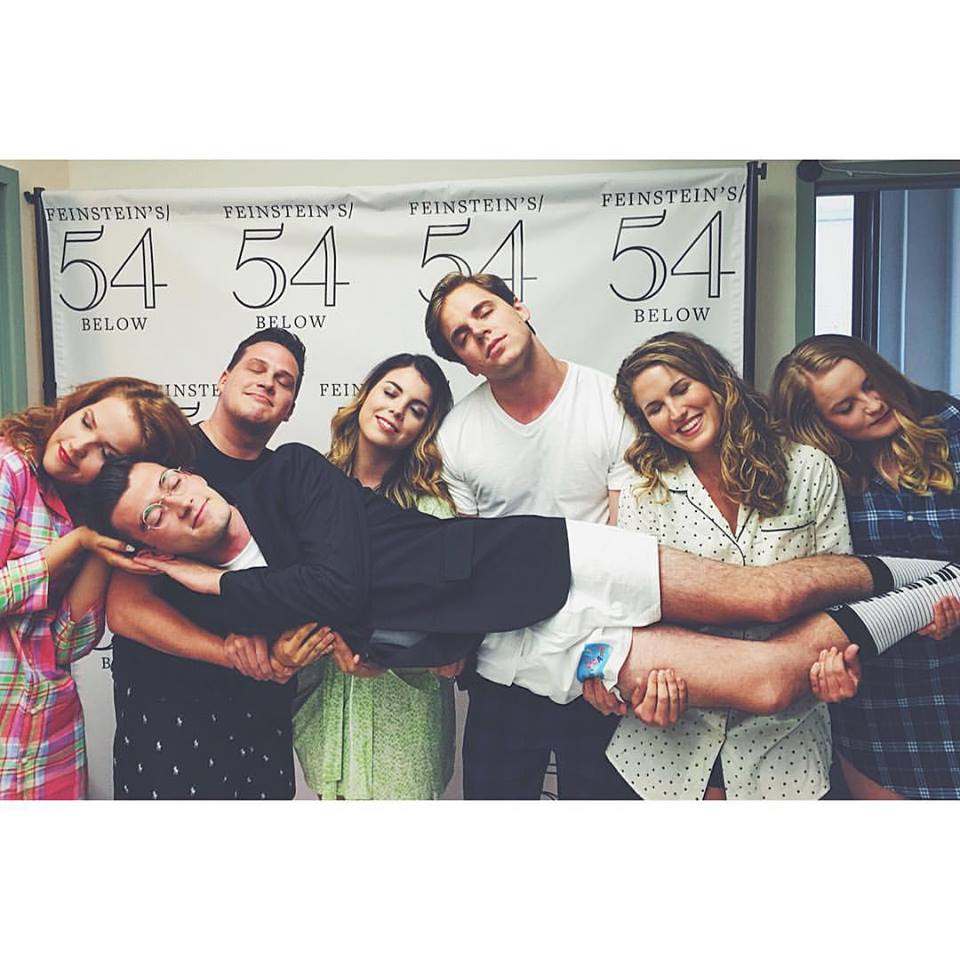 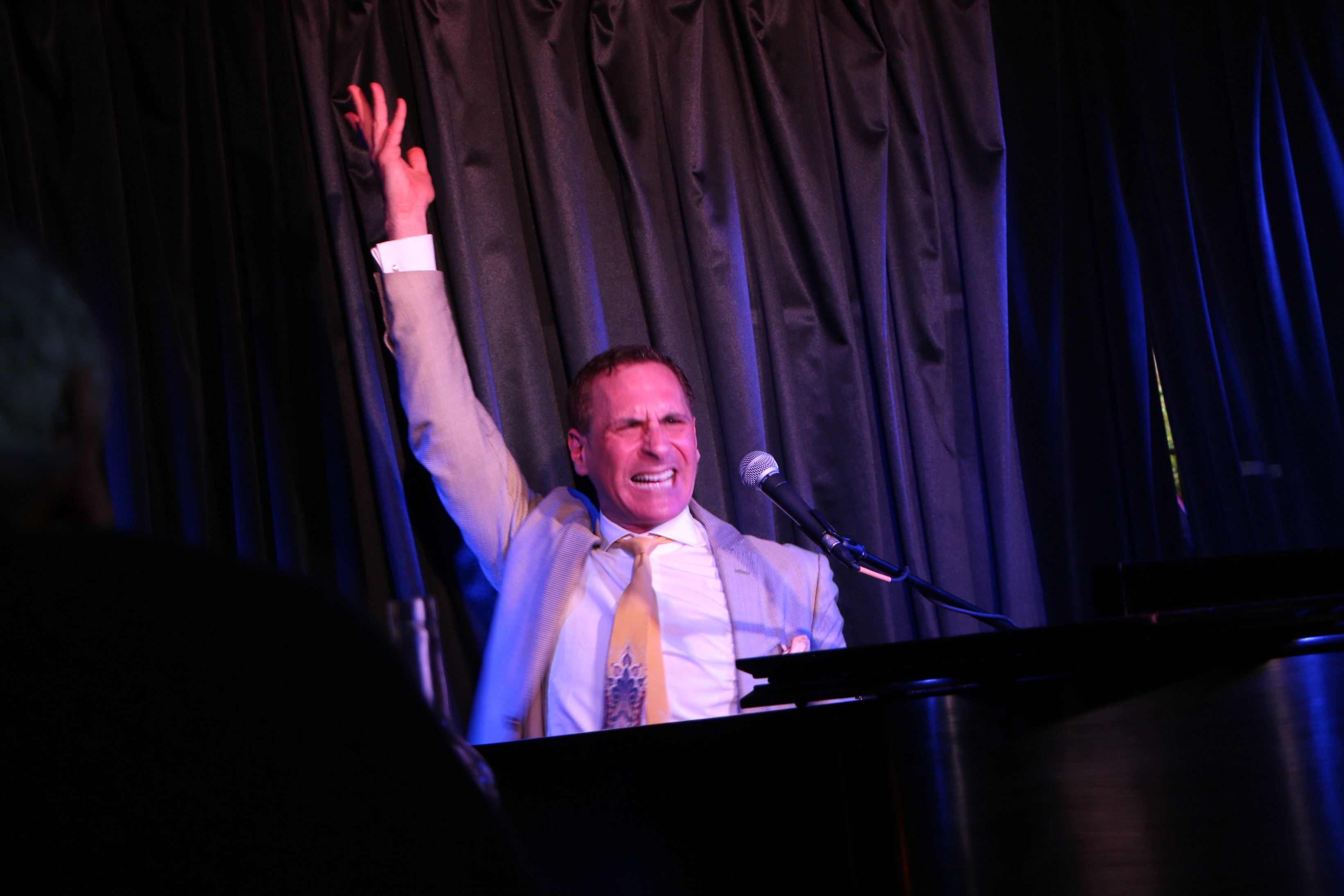