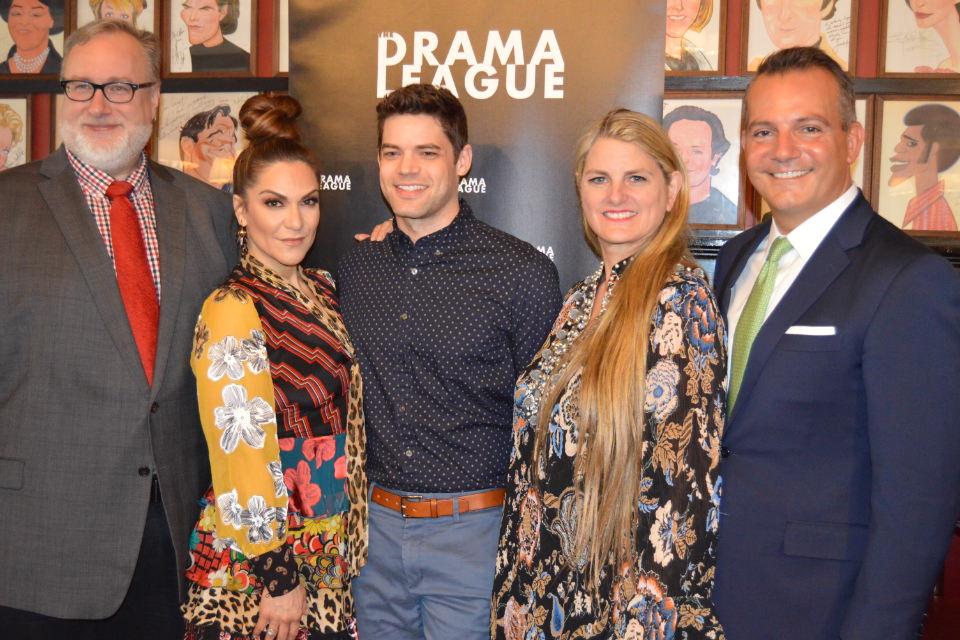 The nominations announcement begins a month of celebrations leading up to the 85th Annual Drama League Awards, which will be held at the Marriott Marquis Times Square (1535 Broadway) on Friday, May 18, 2018 at 11:30am. Tickets and tables to the star-studded luncheon are available for purchase at www.dramaleague.org or by calling The Drama League at 212.244.9494; VIP tickets include access to the nominees’ reception. The event is sponsored by MAC Cosmetics, Official Make-up Partner of The Drama League. The Drama League Awards Event Chair is Bonnie Comley.

First awarded in 1922 and formalized in 1935, The Drama League Awards are the oldest theatrical honors in America. They are the only major theater awards chosen by a cross-section of the theatre community – specifically, by the industry professionals, producers, artists, audiences, and critics who are Drama League members nationwide. Membership is open to everyone; for more information about membership or the Drama League Awards, please call (212) 244-9494 or visit www.dramaleague.org.

*Check www.dramaleague.org for complete list of Award Nominees in all categories