Shoshana Bean Extended at Feinstein’s 54 Below 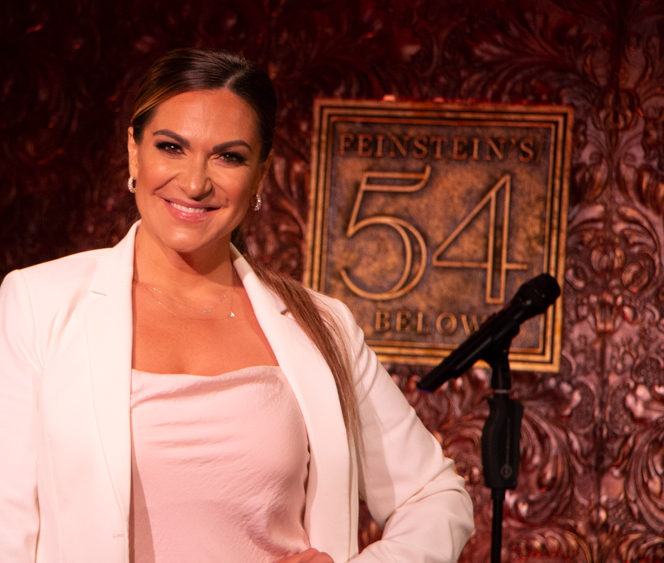 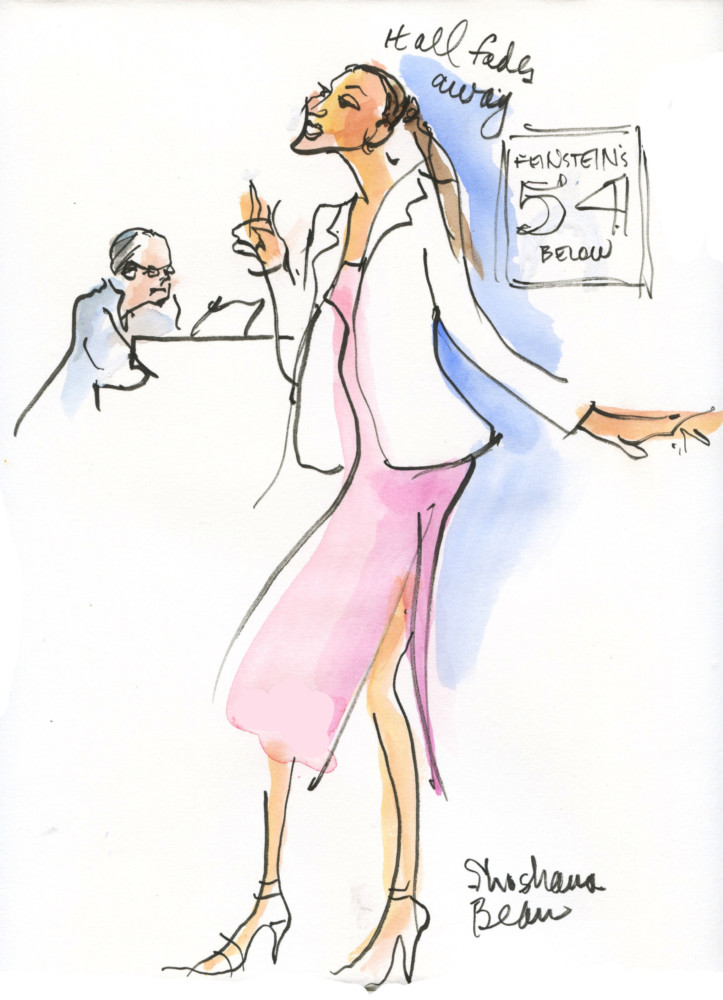 Sketch by Joan Chiverton for TheaterPizzazz.com

Shoshana Bean (star of Wicked, City Center’s Songs for a New World and as Jenna in Broadway’s Waitress), has made her Feinstein’s/54 Below debut beginning on August 24. She now has two additional shows added September 4 & 5.

This show is all about Broadway and Shoshana singing from roles she’s played, roles she’d like to play and . . . alas, roles she’ll never play! She may be taking some requests as well. Don’t miss this show!