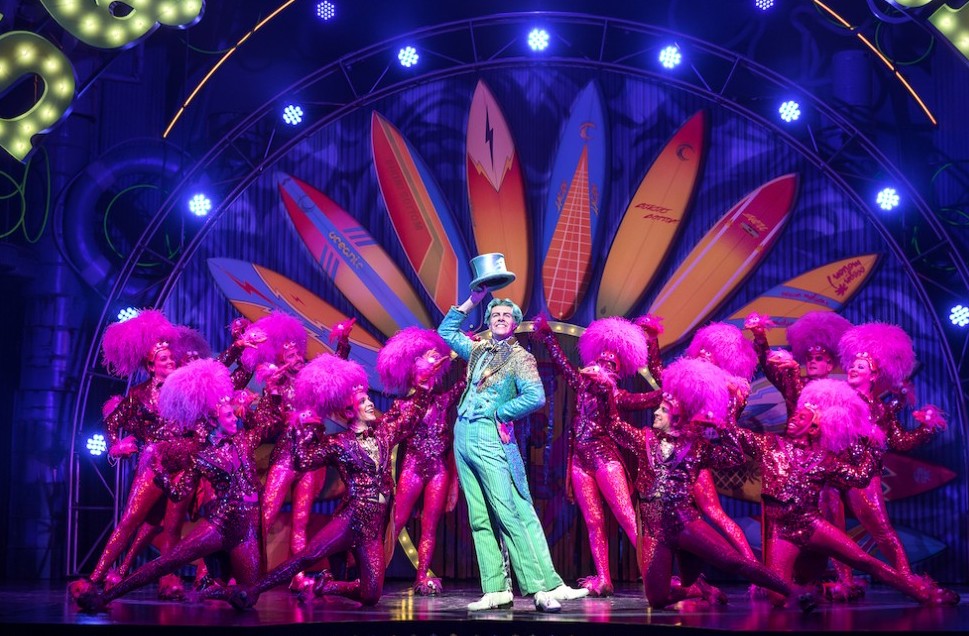 If talent is the lifeblood of the theater, then money is at the heart of it all, because cash is what pumps talent into a show.

What prompts this particular discussion is the rather surprising revelation that Spongebob Squarepants: The Broadway Musical, arrived at the Palace Theater without much of an advance. Usually, a show based on something famous from another medium enjoys the benefit of advanced sales from people who already know and love the source material. Not so in this case.

So, here is an ostensible commercial, mainstream vehicle that, in order to survive, cannot rely on its name value – nor, in this case, is the cast peppered with stars to help sell the show. No, Spongebob Squarepants has only one way to survive: it has be a critical hit, with reviews driving ticket sales.

Think of it: Spongebog Squarepants must compete at the same level as The Band’s Visit. And, in essence, for the same audience – people who make their decisions based on reviews. At a certain point, of course – the conventional wisdom is twelve weeks – reviews no longer matter and it’s all about word of-mouth. That’s when critical hits can become commercial hits. Which brings us back to money. Spongebob opened this past week to nearly universal raves. The cast may not be celebrity-driven, but it is certainly talent-driven. Everyone in this large and animated (in the best sense of the word) cast gives a Grade A performance. The direction by Tina Landau is bright and inventive; the set and costume design by David Zinn are both a joy to behold; and Christopher Gattelli’s choreography is buoyant and fun. Perhaps most unusual, the score is by a wide array of famous composers/pop stars from John Legend to Cyndi Lauper, with a generous bit of help from Broadway’s own Pulitzer and Tony Winner Tom Kitt who helped pull all of it together with orchestrations and material of his own. Despite the eclectic array of composers and lyricists creating the score, the musical feels seamless and entirely organic.

And now the money that comes from stellar reviews (during the Holiday Season) should pump all of this talent through Christmas and beyond the big cash freeze of January and February and into a long, boisterous run right up to the Tony Awards. And Tony nominations will abound for set, costume, choreography, and surely at least two of the actors, Ethan Slater (Spongebob) for Best Actor in a Musical and Gavin Lee (Squidward) for Best Supporting Actor in a Musical. And the show could possibly get nominated for Best Musical. Stranger things have happened.

Simply put, Spongebob is exuberant fun that, while family oriented, absolutely plays to the adults in the audience. In other words, this isn’t a guilty pleasure; it’s a great big pleasure!