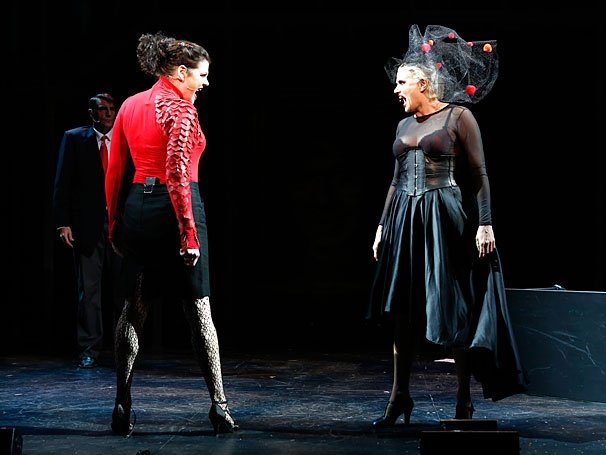 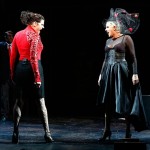 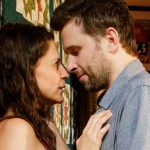 Theater, as a vehicle for political discourse and/or the examination of morality, goes back to the ancients. Through the centuries, plays too much on the cutting edge have sometimes brought their playwrights imprisonment and/or death (also by cutting edge). Of course, that was when the theater was a more central form of entertainment. In more recent years, political/social theater has largely devolved into preaching to the choir with liberal plays pandering to liberal audiences. On a basic level, however, all one asks is that these plays be well made, with their politics and morality seamlessly crafted into their stories. Which brings us to two new shows with agendas that make their points with the subtlety of a sledgehammer.

One might use the words “Shock and Awe” when describing the wildly over-the-top musical Revolution in the Elbow of Ragnar Agnarsson Furniture Painter that is currently playing at the Minetta Lane Theatre. This Icelandic musical (more on that later) makes its political points so consistently on the nose, that by the end of the show you’ll feel as if you need rhinoplasty. The theme of greed gone wild –- and its consequences — is hardly obfuscated even by the show’s stupefying book that takes place inside the elbow of Ragnar Agnarrson. Let us spare you an endless recounting of the plot, many of the details of which make absolutely no sense (for instance why do the local inhabitants of Elbowville fish for lobster???).

Suffice it to say – and this is particularly apt – that the (body) parts are better than the whole. The singing, acting, and dancing, are all well-done. The set design and projections are mesmerizing. But the book, music, and lyrics are so relentless that the show quickly reaches the point of being so bad that you sit forward, with eyes wide open, watching in disbelief.

The show’s politics, complete with a Prosperity Machine, an avaricious and corrupt mayor, and a gullible citizenry, are pitched to a Sesame Street mentality. It’s ironic that the political/moral fable in this musical is so clear-cut while the characters and plot structure of the show are so unfocused. The would-be hero of the piece disappears for about an hour during this two-hour debacle, while the villainous anti-hero takes center-stage. The show also stops for a belt-off between two featured characters played by Cady Huffman and Kate Shindle. Entertaining, but why? This is a case of high concept and low execution, made more of a unique mess by virtue of having a big budget.

Perhaps the most fascinating aspect of Ragnar is how the American Musical, our absolutely homegrown art form, has come back to us as this mutation. We have transported our musicals all over the world, and now homegrown artists in other countries, no doubt inspired by what they have seen, are creating their own musicals in the crucibles of their own cultures. Some have the money behind them to come here to be seen by a theatergoing public that knows a thing or two about theater, themselves. If they respond at all to Ragnar, it won’t be because of the politics, it will be because the excess of the piece simply has to be seen-to-be-believed.

Morality, with a capital “M,” is very much the subject of Theresa Rebeck’s new play, Poor Behavior, which just opened at The Duke, and stands as Primary Stages’ first offering in their new home. Billed as a comedy, it has a modest number of throwaway laugh lines, but it’s really a drama that takes place when two couples get together for a weekend in the country.

The play starts at the end of the first evening when too much wine has been consumed and an argument is in full flame about whether or not there is such a thing as “good.” The wife of one couple, Ella (Katie Kreisler), argues for it, while the Irish-born husband of the other couple, Ian (Brian Avers) argues vehemently against “good,” saying there is no such thing. There’s your theme, folks. And the play is going to examine the nature (or lack of it) of “good” for the next couple of hours.

While political plays can sometimes stand on their own strictly as propaganda pieces, morality plays require the audience to have a greater investment in the characters; we need to care about the people in order to become engaged in their moral argument. That is, perhaps, the greatest failing of Poor Behavior. Rebeck is so busy twisting the plot – often in ways that defy credibility – the audience soon no longer cares about these four petty, crazy characters. If we don’t identify with them, why would we care about their morality? We’ve tuned out, long before the end.

Put another way, the play’s lack of subtlety about its theme is one drawback, but the playwright makes the larger mistake of making her characters unlikeable, which would be all right if they were also more charming. While Kreisler and Avers are both good actors, the demands of the material ultimately do them in. As for their counterparts, Heidi Armbruster and Jeff Biehl are given essentially one-note characters to play and act as foils for the two leads. This is a case of too much plot, too much theme, and not enough character development upon which to hang either the plot or the themes. Poor, indeed. 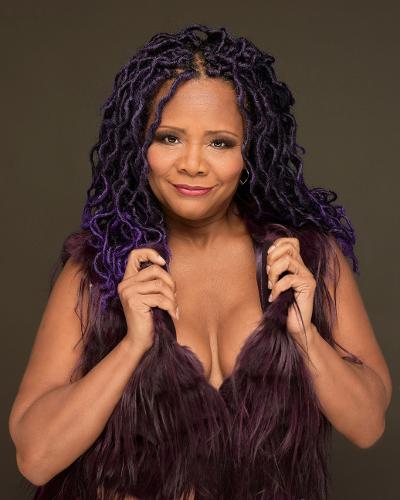 Tonya Pinkins – The School for Wives 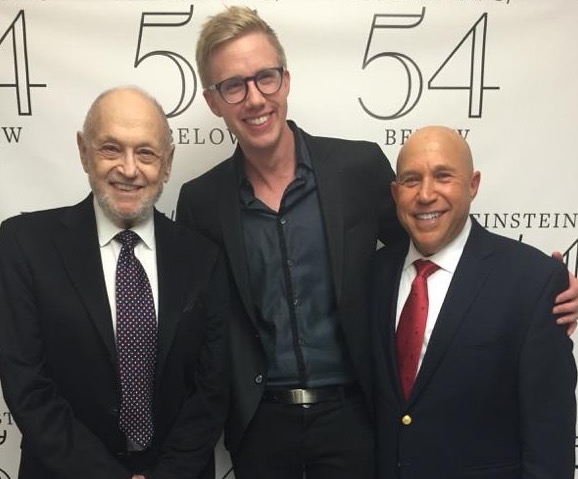 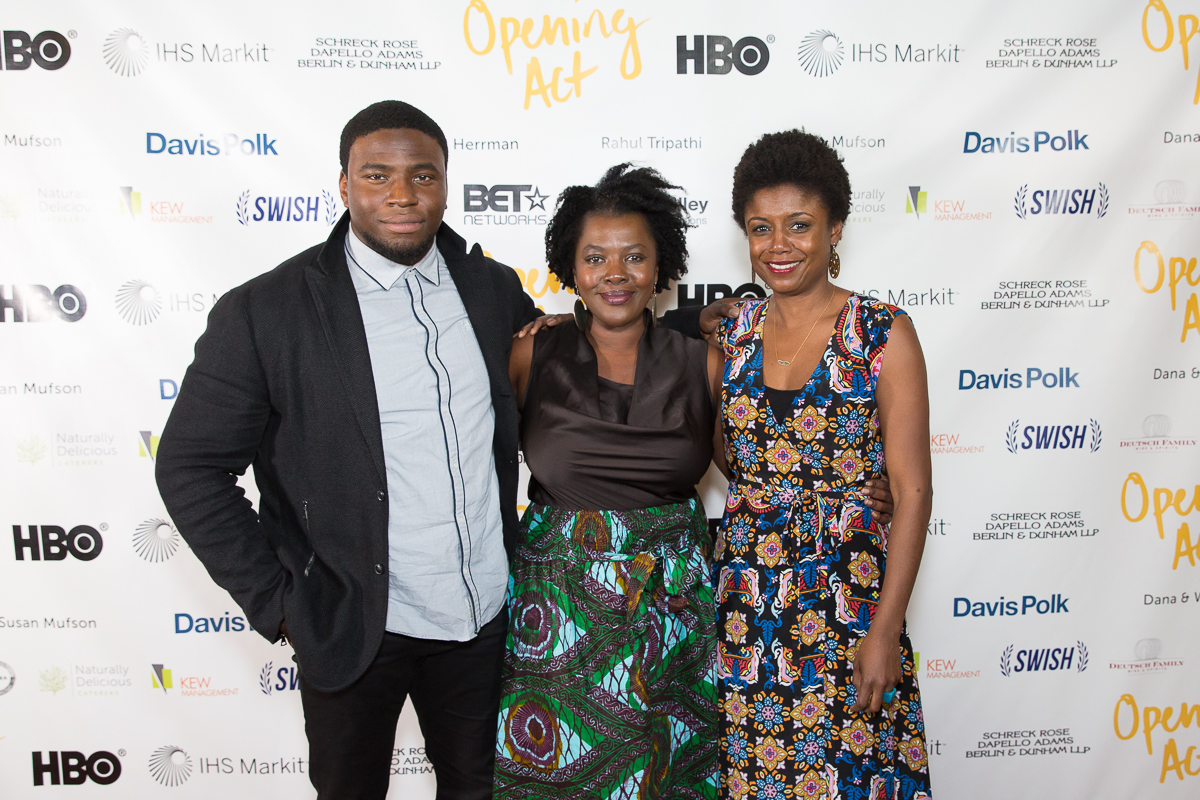 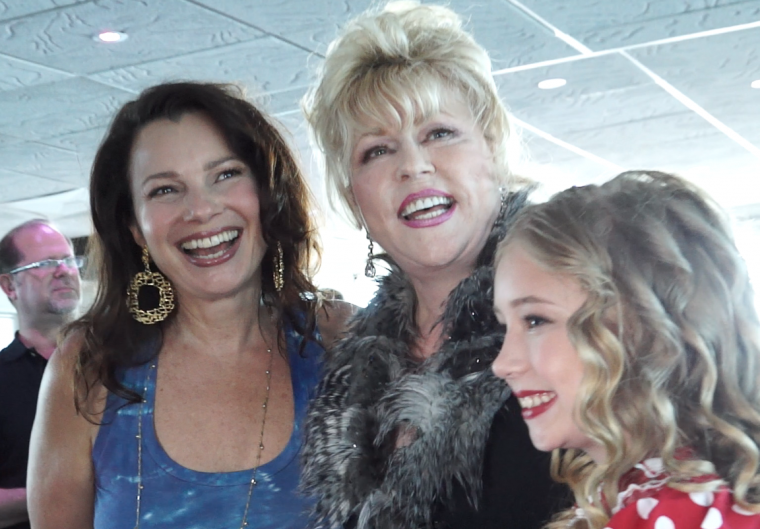