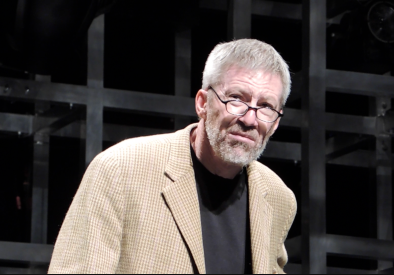 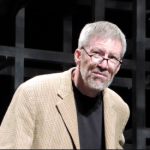 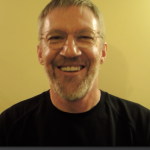 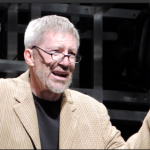 An Irish Catholic, Tom Dugan, has written and stars in this one-man portrayal as Simon Wiesenthal who escaped  death at the hands of the Nazis, losing 89 family members in the Holocaust, and devoted his life to bringing these criminals to justice. Wiesenthal fought not only for the rights of Jewish Holocaust victims, but Soviet, Polish, Gypsy, Jehovah’s Witness and homosexual victims as well. Dugan has had much success throughout the country and beyond as he brings “Wiesenthal,” this heart-rending piece sprinkled with levity to the Acorn Theatre at Theatre Row for a 14 week limited engagement from Oct. 24th thru Feb. 1st. (opens Nov. 5th).

The backstory is that Dugan’s father was a decorated WWII hero who received the Bronze Battle Star and Purple Heart and one of the first liberators of the Langenstein-Zwieberge concentration camp. When Tom was growing up listening to his Dad’s stories, something inside him clicked.  He is also married to a Jewish woman, raising two sons in the Jewish religion.

Wiesenthal continues to attract audiences, including young teens, with a message that is universal. Although the issues are serious, the show is not a drag – says Dugan. The play is filled with hope, humanity, tolerance and humor as Dugan transforms into Simon Wiesenthal, sometimes referred to as “the Jewish James Bond.”

The play is set on the day before Wiesenthal’s retirement as he welcomes his final group of Americans to his office in the jewish Documentation Center in Vienna. It is directed by Jenny Sullivan and produced by Daryl Roth and Karyl Lynn Burns. 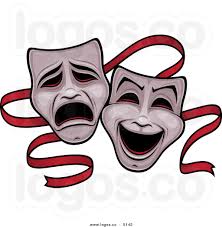 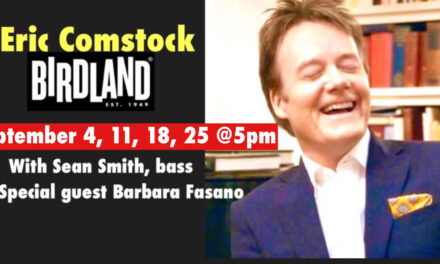 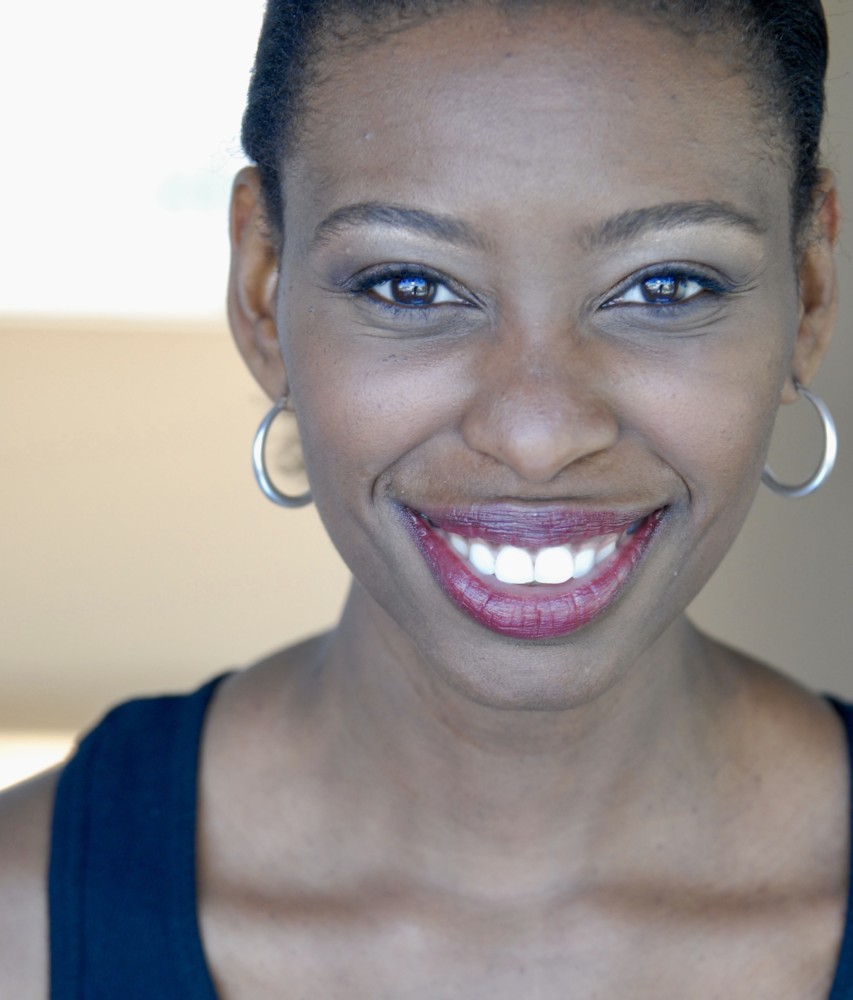 Is This Virtual Revolution So Great After All? Part II