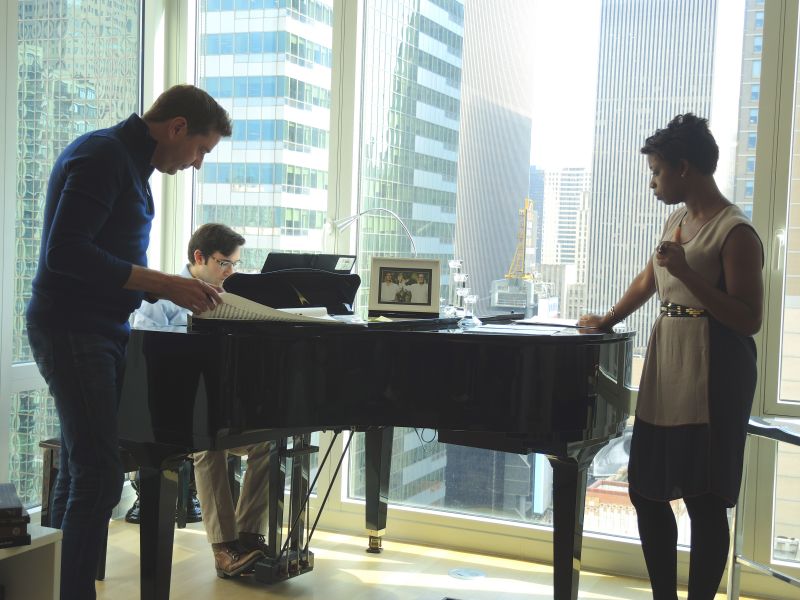 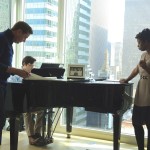 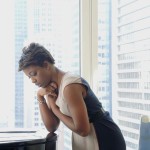 Steven Reineke, conductor of the New York Pops always has a clever bent for an evening at Carnegie Hall.  The second evening in the season series takes place on Friday evening, November 1st and features Montego Glover (Tony Nominee Memphis, Drama Desk & Outer Critics Circle Awards) who will help pay tribute on the 75th Anniversary of Benny Goodman’s legendary Carnegie Hall performance and recording in 1938, along with wunderkind clarinetist Dave Bennett.  It promises to be quite a swingin’ time.

Sitting in on a rehearsal of the upcoming concert at Steven Reineke’s apartment, TheaterPizzazz.com got a special peek into the pleasures that await the audience.  Listen to what both Steven and Montego have to say and be sure to grab a ticket while still available!