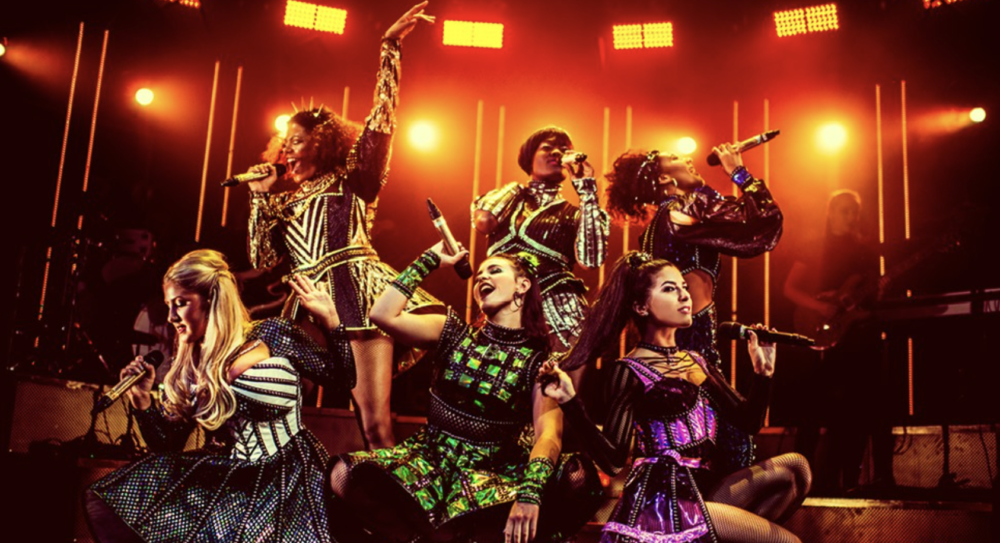 Broadway shows announcing return dates to Broadway include: “Six”, the pop rock musical by Toby Marlow and Lucy Moss, returns to the Brooks Atkinson Theatre on September 17 with an official opening night of October 3. You can start buying tickets on May 10.

“Phantom of the Opera” plans to return on October 22 to the Majestic Theatre and tickets become available on May 7.

All CDC protocols will be in place which could include temperature checks, vaccination requirements, face coverings – all TBD.