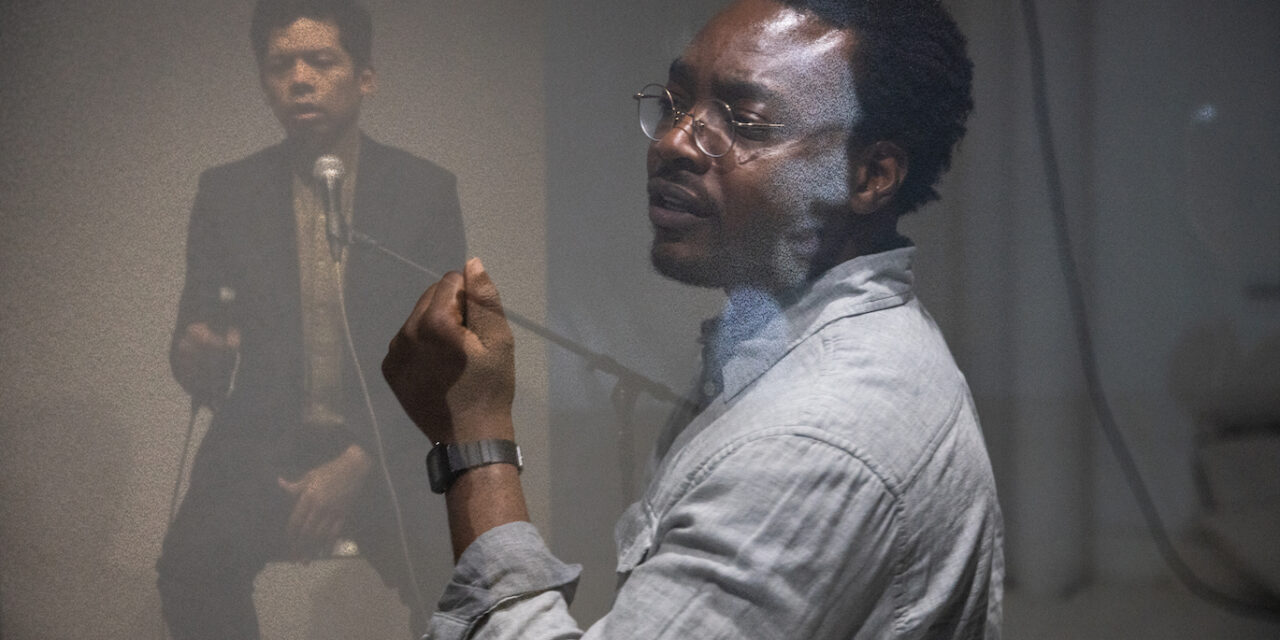 In an effort to build bigger business, West Africans battle with Chinese fighter pilots in Sky of Darkness. With convincing and upsetting spoken text and a series of video portraits, much is revealed about the Chinese occupation of Mali.

The Ghost of Chinua Achebe, played by Malcolm Opoku, speaks volumes about the history of Africa. He speaks eloquently, offering a scholarly, dry approach to a catastrophic problem. There’s so much to be learned about Mali and about how men were actually bought by other men to be worked. Achebe’s tone becomes merciless when battle lines are drawn to a calculated zone where a future without business might have no meaning.

Sky of Darkness is loosely based on the Joseph Conrad story, Heart of Darkness. As fighter pilots lead, they question their command and the need for women. Military games to win intelligence are played while camaraderie is built. Group thought determines the next occurrence. The dynamic is contentious. At Theaterlab, there are three men on stage only, yet there’s a fine interaction between the echoing sound and the recorded image on video.

The haunting soundtrack, created masterfully by Sound Designers Sophia Shen and Lemon Guo, provides strong underscoring, carrying emotional weight and` offering a depth that is near harrowing. It highlights the sense that death is all around them, and that violence would be the only means of resolution. While we, as Americans, speak out against hatred and racial injustice, this trio of characters—Chinese, African, and Pakistani—push the race puzzle in many directions. Presented alongside a military initiative, it’s absolutely believable that there can be no peaceful resolution.

If each moment hadn’t been so beautifully crafted with video, light and sound, it would be easier to discredit the work of Siting Yang and the many collaborators aiming to make meaning from found sources and a deep sense of one’s history. Director Rakesh Palisetty sources such heavy content in a way that is deliberately striking. Staging actors so far apart, like socially distanced figures at an art gallery, the director offers combinations about how men of one culture are raised to take men of another culture by force. In the end, maps of Africa and Pakistan are pulled apart, and a Chinese fighter pilot is left with a pile of paper and a blue folder, with no easy answers about how to connect the red thread. 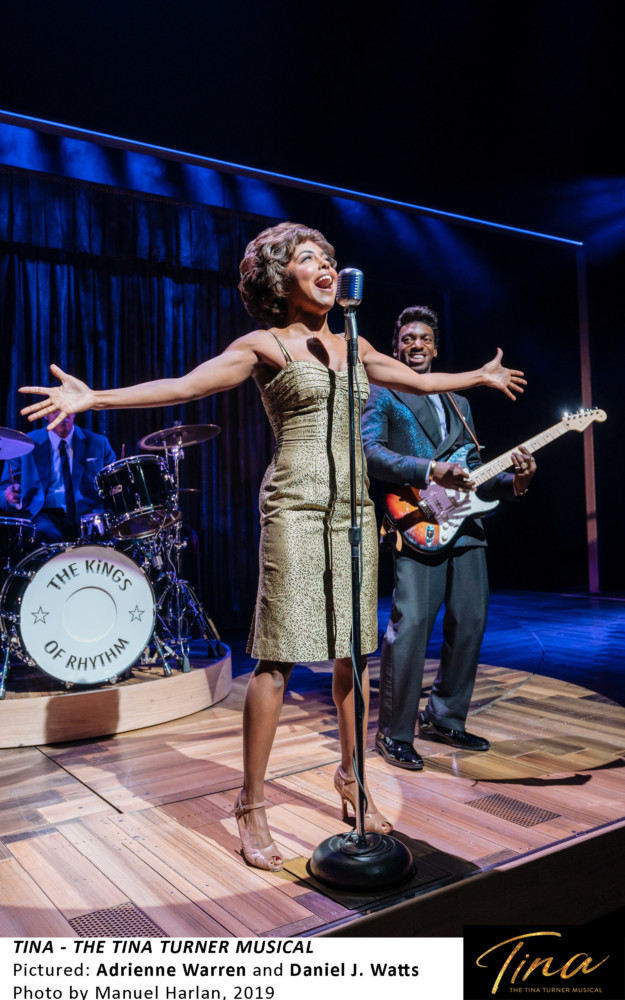 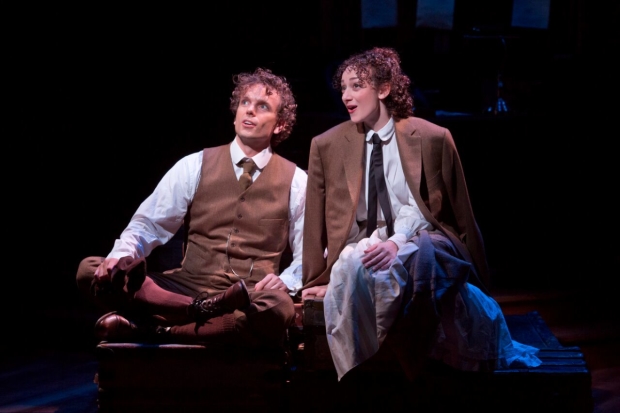