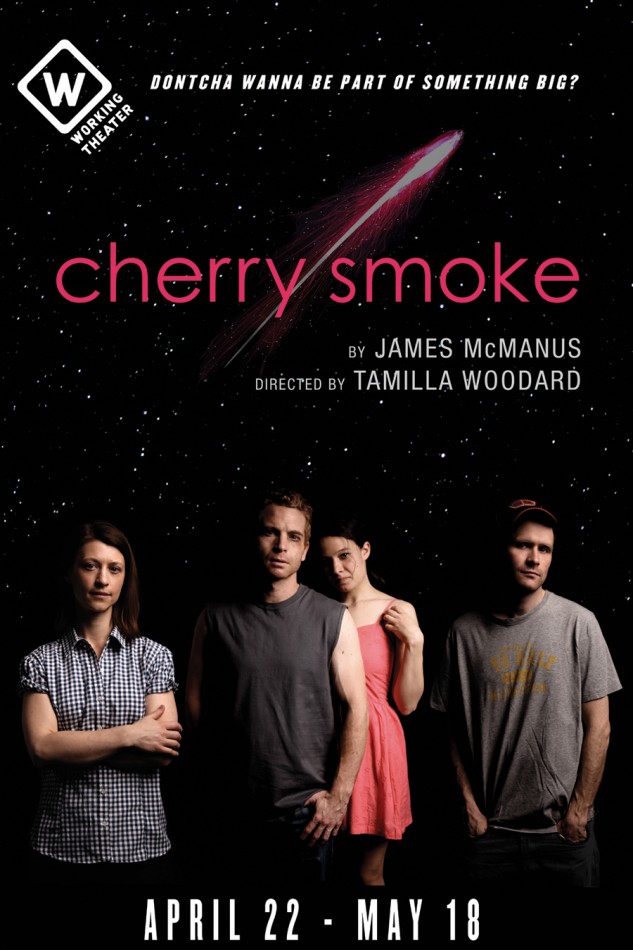 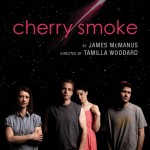 The plight of the working class is such well-trodden territory that any new works dealing with the subject need to either present a fresh take on it or a very fine-tuned recycling of effective poverty drama. James McManus’ Cherry Smoke, set in an unnamed derelict steel town in Western Pennsylvania, does neither, putting its actors in the unenviable position of having to transcend stereotypes and make the audience connect with their unfortunate characters. Most of the well-trained cast of Working Theater’s production, currently running at Urban Stages, present studied and mechanical versions of their characters, though lead actress Molly Carden manages to get the most out of childlike Cherry with a performance that is bizarrely transfixing.

Vayu O’Donnell conveys a consistent fury and passion as Cherry’s boxer boyfriend, Fish, though he never quite reaches the scary intensity that would place Fish in the real world. Sometimes he feels like a Jet in West Side Story. Patrick Carroll has affected plenty of mannerisms and an apologetic gait to play Fish’s brother and coach, Duffy, which might be more effective with a better script. Duffy often comes off as whiny and it’s difficult to empathize with him. Julie Jesneck is a little too put together and feminine to play Duffy’s tomboyish wife, Bug; though she is fine when Bug tearfully admits that she is infertile. None of the three can come close to Molly Carden’s understanding of white trash Pennsylvania life. Carden is animalistic and tender as Cherry, who is permanently damaged from having to grow up too fast. Her best moment comes when she takes pleasure in watching Fish shadowbox for her. Her sexual energy is all the more overwhelming in the intimate space with little distance between the audience and actors.

Though Cherry is a solid character, the rest of McManus’ show is a mess. The play has far too many flashbacks to the characters’ childhood years, and the actors can do little better than create cutesy younger versions of their roles. Carden pulls it off, but only because Cherry never quite matures. Director Tamilla Woodard might have done better to make clearer distinctions between time periods as the timeline becomes hopelessly confusing in the second half of the show. Additionally, the dialogue is wildly inconsistent. The poorly educated characters go back and forth between speaking in hick vernacular and fortune cookie clichés. McManus’ characters have nothing interesting to say about being working class and he never takes the time to explore the conditions that got them where they are. Instead of painting a vivid picture of disappearing small town America, McManus is just blowing smoke. 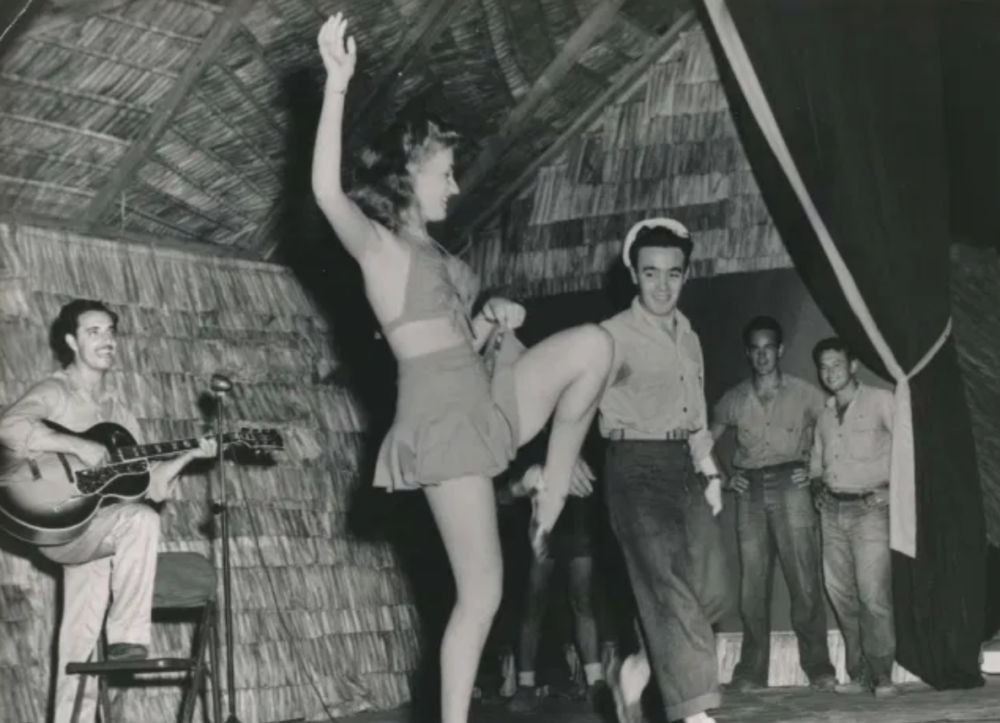 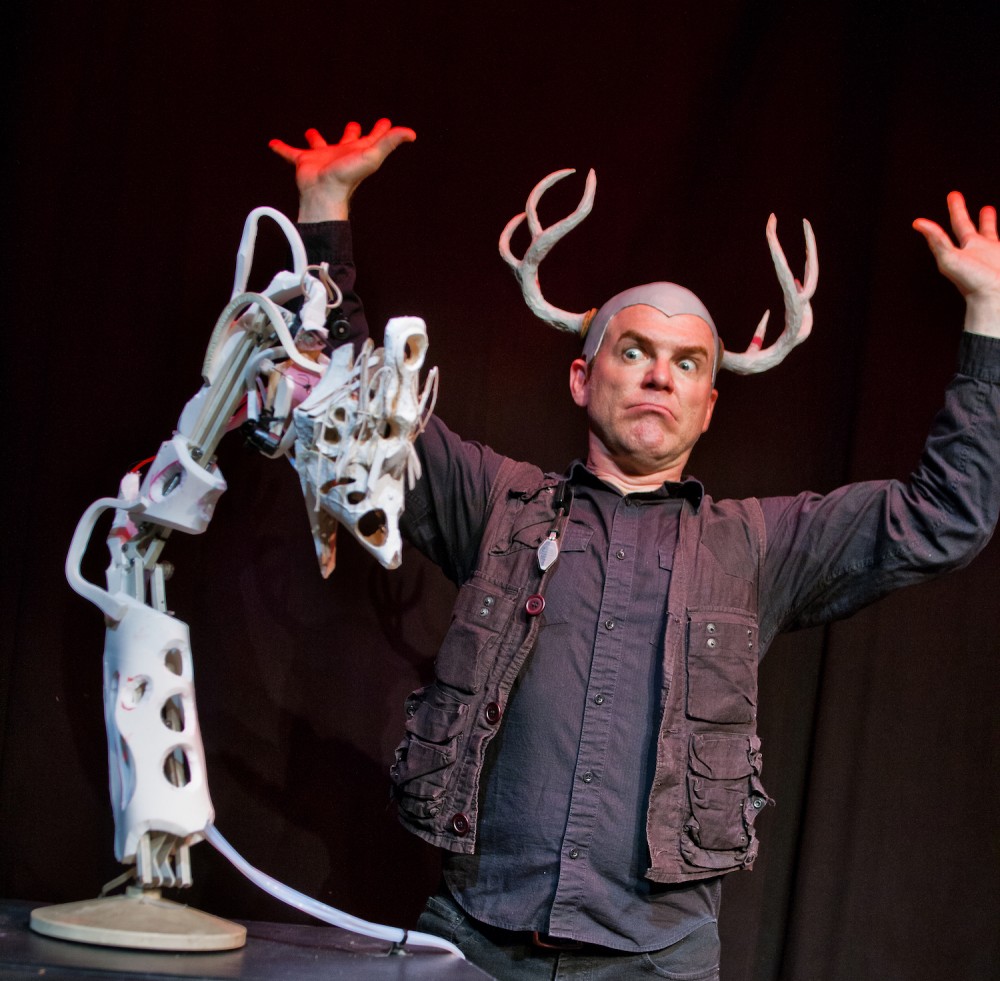 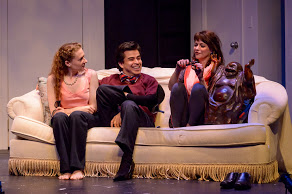