Smokeytown: The Songs of Smokey Robinson

By some standards, Andrea Prestinario’s Feinstein’s/54 Below debut, Smokeytown: The Songs of Smokey Robinson, might be deemed a success – most likely to those who love power singing, or to those who love big shows at venues such as Madison Square Garden. But for a small, intimate cabaret room, the mini-rock concert was mostly a fail. The overabundance of volume became counterproductive, doing no favors for the genius of Smokey Robinson. Smokey himself is a master of soul in the nuanced delivery of his material. Prestinario, who has a big voice, never toned it down. Hearing every song belted at Mach 10 sucked the life out of what could have been a set full of meaning and inspiration. Classic tunes such as “I Second That Emotion” and “The Way You Do The Things You Do,” which are quite beautiful when sung sensitively, suffered without the appropriate vocal shading. Prestinario believes the Robinson canon should become as much a part of the Great American Songbook as any work by Cole Porter or the Gershwins. She may be right, but didn’t make the case for it with her interpretation of the Smokey’s canon.

Smokeytown was originally conceived as a birthday gift to Prestinario’s father, who ranks as a Number One Smokey fan. His enthusiasm informed Prestinario’s musical upbringing. On the plus side, this transmitted passion made for high-energy in the room, with a cheerleading Prestinario brightly conveying just why Smokey Robinson is an amazing talent. It also turned out that the show was being presented on Robinson’s actual birth date, marking his 77th birthday with much love and admiration – and with good reason. Robinson’s astounding body of work tallies to about 4,000 or so songs written for himself and The Miracles, and for major talents, especially in the Motown family, the label he co-founded with Berry Gordy.

Prestinario also shared the stage with guests Spencer Moses and Klea Blackhurst, both wielding ukuleles for “Crusin’” and also with Jeremy Morse. The duo sang “You Really Got A Hold On Me” paired with Sam Cooke’s “Bring It On Home To Me,” but the problem here was that Morse’s smooth baritone was overshadowed by Prestinario’s belting. A few numbers almost transcended the shout-it-out approach, including “Ooh Baby Baby,” which began as a rock-torch piece before speeding into belt mode, as well as “The Way You Do the Things You Do,” with a few intro bars on the soft side.

Backing up Prestinario were vocalists Pearl Rhein (who also played banjo, fiddle, accordion and harmonica) and Lulu Fall, who was featured in “Going To A Go-Go,” and who proved to have a great feel for the music. Prestinario’s band was smokin’ for Smokey, with Music Director Ian Weinberger on piano, Hidayat Honari on guitar and Michael Blanco on bass guitar. The weak link was Jack Kotze on trombone, who seemed not to be able to find his groove. The most notable player was Jay Mack on drums, who played with subtlety and a creativity befitting Robinson’s music. Director Lucia Spina should be commended in successfully spearheading a show with so many moving parts, but should be mindful of diverting Prestinario from landing on one loud note and staying there.

From “Shop Around” to “Tracks Of My Tears,” through “Tears Of A Clown” and “Get Ready” the genius of Smokey Robinson could not be denied. Smokeytown: The Songs of Smokey Robinson was indeed a bona fide celebration of the man and his music. The encore audience sing-a-long of “My Girl” with Prestinario and guests proved the point with happy-making enthusiasm. 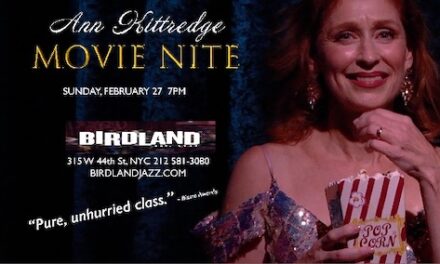 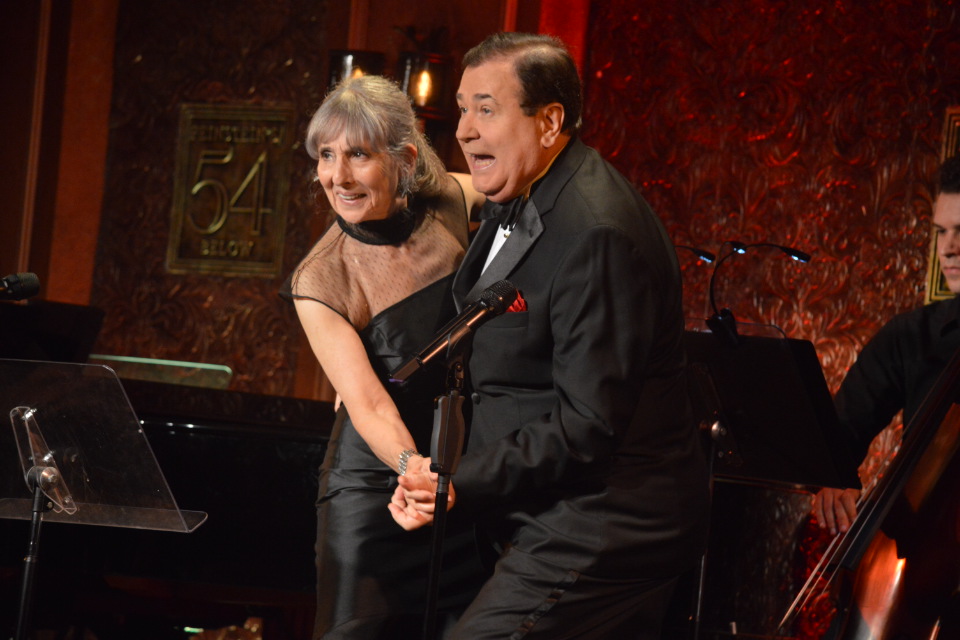 The Stardust Ballroom Springs Back to Life at Feinstein’s/54Below 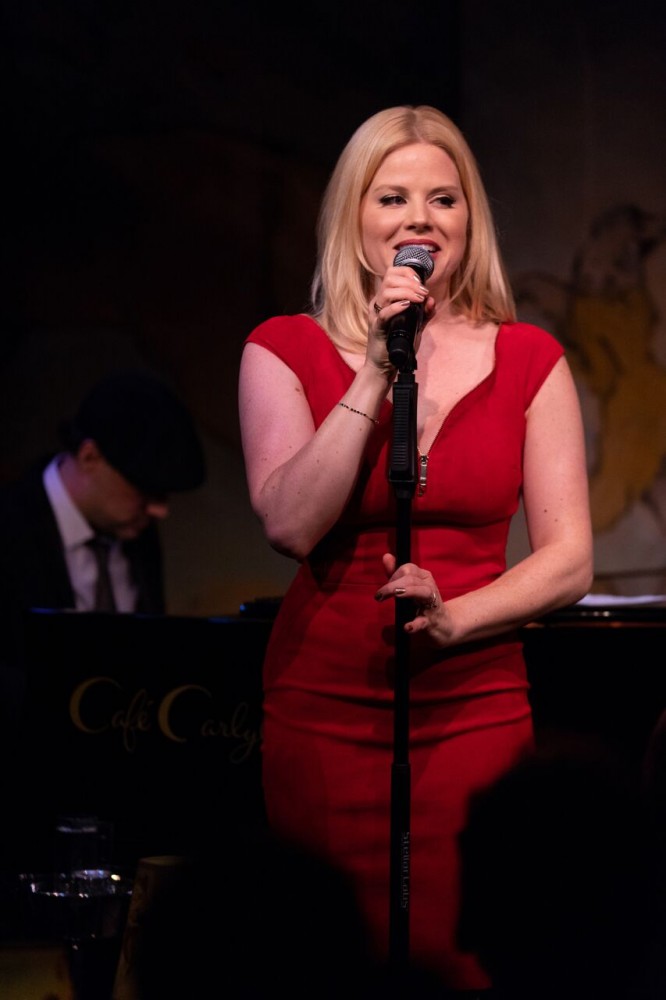 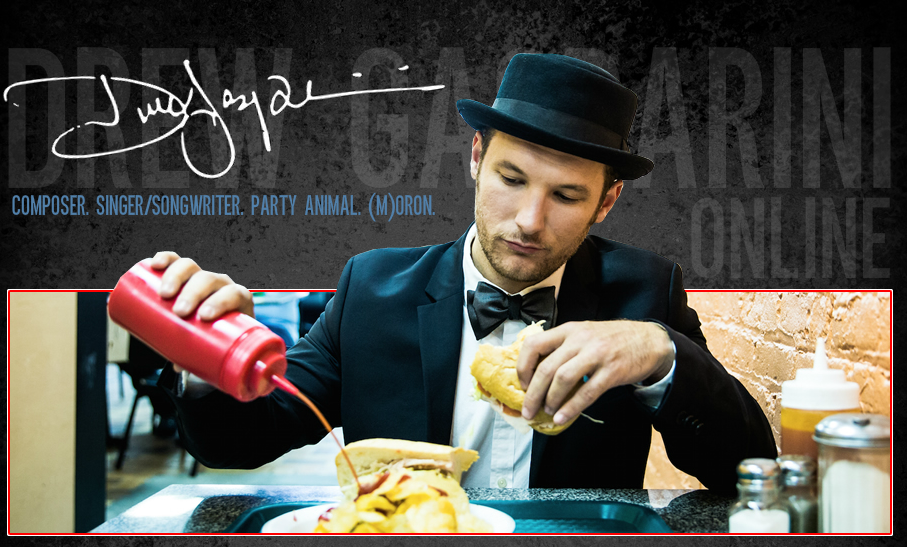