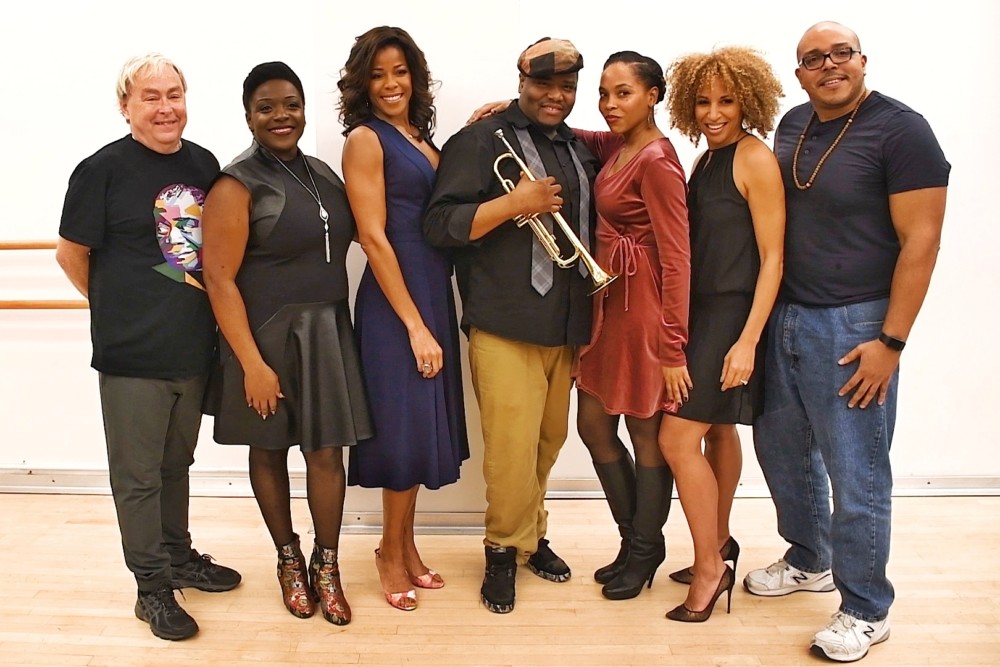 Ahead of its premiere at Miami New Drama’s Colony Theater in Miami Beach, Fl. (March 5-April 5), the press met with the cast and creatives to find out more about  A Wonderful World. Theater Pizzazz’ Shoshana Medney was on the scene!

Drama Desk Award-winner and Tony Award-nominee, Christopher Renshaw (Broadway’s Taboo, The King and I), will direct the production, which will be choreographed by Rickey Tripp (associate choreographer for Broadway’s Once on This Island and Choir Boy).

With an original book by Aurin Squire, the multi-talented playwright and television writer (“This is Us,” “The Good Fight,” “Evil”) and an Opa-locka, FL. native, A Wonderful World features songs recorded and made popular by Armstrong, arranged and orchestrated by Annastasia Victory and Michael O. Mitchell. 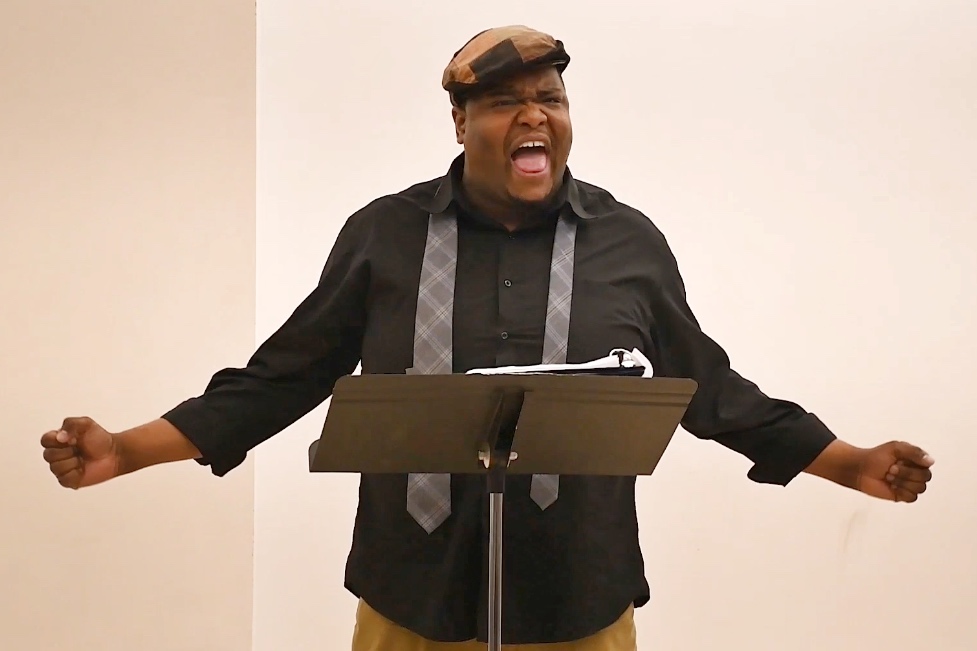 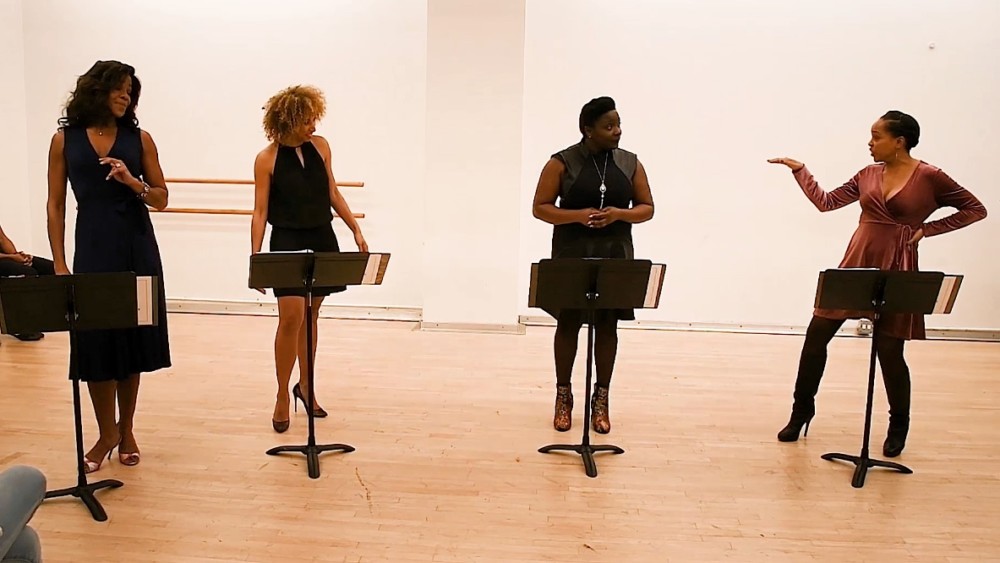 Told from the perspective of the women in Louis Armstrong’s life, A Wonderful World charts Armstrong’s journey from the birth of jazz in his native New Orleans through his international stardom. This new musical also focuses on the complex history of race in America, leading up to the Civil Rights era.