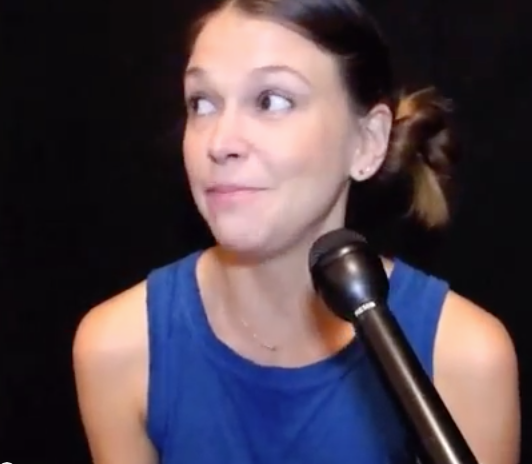 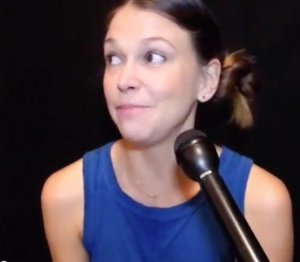 Are you ready to raise the roof one more time? Andrew Lippa’s celebrated Off-Broadway musical, “The Wild Party,” is getting a newly reinvented concert production as the final offering of this year’s City Center Encores Off-Center series, July 15-18. 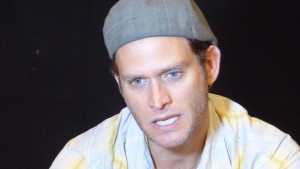 Based on the celebrated 1928 poem by Joseph Moncure March, the show tells the story of a late-night party thrown by troubled couple Queenie and Burrs, which dissolves into violence and heartbreak. The production, which will be directed by Leigh Silverman and choreographed by Sonya Tayeh, stars Tony Award winner Sutton Foster as Queenie, along with Steven Pasquale as Burrs, Brandon Victor Dixon as Black, and Miriam Shor as Madaleine True. 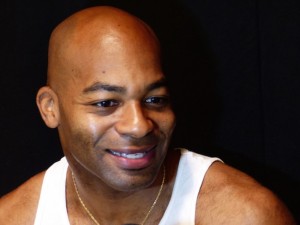 Theater Pizzazz caught up with these remarkable artists at a special press event, where they shared their excitement at putting on this unique piece of musical theater. 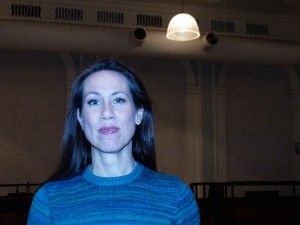