Some Say Carol Channing Should Receive the 2013 Kennedy Center Honor 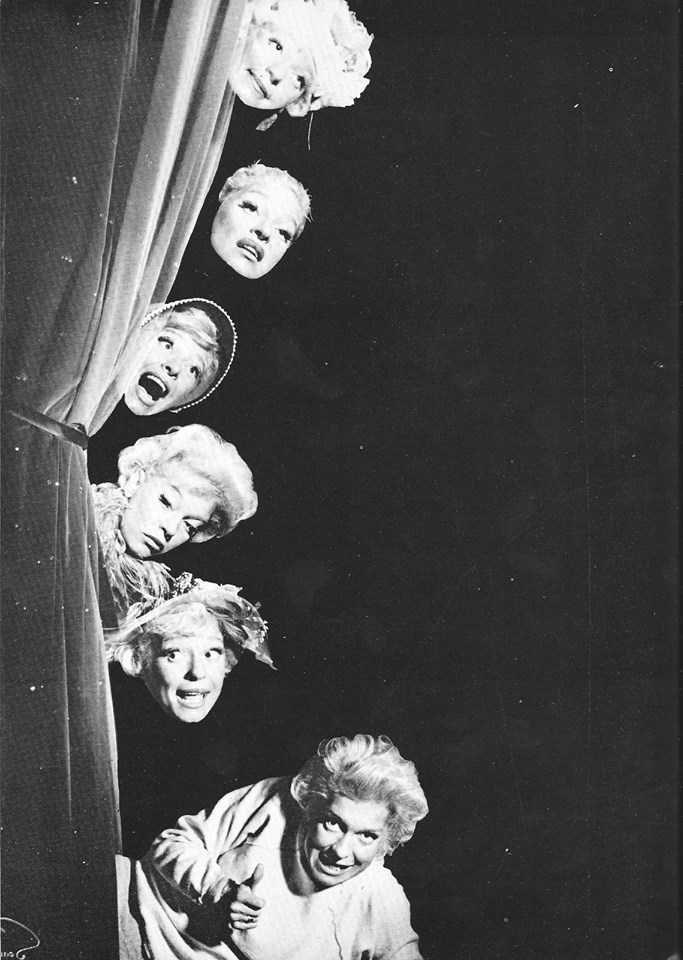 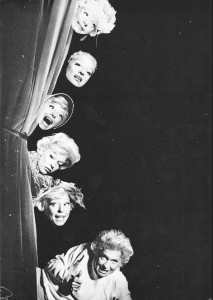 Public interest in promoting Ms. Channing for the coveted Kennedy Center Award appears to be growing. What do you think?

There’s a big push from theater community folks, spirited by Richard Skipper, entertainer/celebrity blogger, that the now 92 year old larger-than-life performer be awarded this honor. Ms. Channing is a singer, comedienne, actress known for her work in theater, film and TV.

Her long career began in the 1940s when she took audiences by storm making her mark as Lorelei Lee in Gentlemen Prefer Blondes (1949) and immortalizing the song “Diamonds Are a Girl’s Best Friend.” But it was as Dolly Gallagher Levi, that the raspy-voiced, bright eyed Channing stole our hearts in “Hello Dolly” on Broadway, winning a Tony.

She received a Lifetime Achievement Tony Award in 1995.

When it comes to “razzle dazzle ’em,” Carol Channing gets my award!