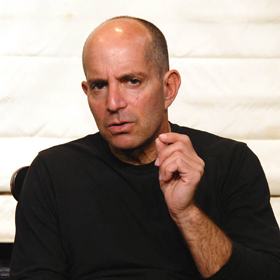 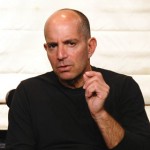 Whomever said “laughter is definitely the best medicine,” must have just walked out of seeing Brad Zimmerman, starring in “My Son the Waiter, A Jewish Tragedy”, at the Triad Theater Stage 72.

There we are in a very cozy cabaret, all seats filled, waiting patiently for the star to appear and the show to start. Brad walks out onto the basically bare stage which is immediately filled with his presence, and in a very measured speaking pattern begins the show. He shared his growing up Camp days and then College. “I decided to go to the only College that accepted me”… and a good part of the show was spent on the restaurant events in his life which were hilarious. He really nailed a woman trying “unsuccessfully” to place an order.” His one liners were so on target about “real life issues,” that you could totally identify with what he was saying. It was obvious he hit a home run with the audience, based on the “laughter quotient.”

I used to have the ability to remember jokes and share them…well due to time passing, I now write them down. I found myself practicing my “speed writing” as I wanted desperately to transfer his humor onto the page of my pad, as I was thoroughly enjoying his repartee. He has a self-deprecating style that works – ”I’m one person who could do a one man show and not get along with the cast.”

I especially enjoyed his delivery and style when he was sharing stories about his Mom and their relationship, whom he affectionately referred to by name as “Little Overbearing Running Mouth,” and a smile would cross his face that was so “warm and endearing,” it instantly pulled me into whatever he was saying. His subjects touched on “real life” scenarios, which means I will now be carrying around a little Brad voice in my head which will pop up when I find myself in the settings he so accurately described – restaurants, bedrooms – everywhere.

Though it is a “one man show,” it takes a village to make things happen seamlessly. The Play was written by Brad, the Producers are Philip Roger Roy and Dana Matthow, Executive Producers, Rojas Talent Group, Inc & Jules Productions and there’s a great team at the Triad also deserving of credit, including Shannon Epstein on sound and lights.

Brad calls it like he sees it, which is very reminiscent of Joan Rivers, who Brad opened for during many a gig. When you’re feeling sad, or feeling good or anywhere in-between, call the Box Office at: 212-868-4444 and get yourself over to The Triad Theater (Stage 72) 158 East 72nd Street, NYC for a 90 minute dose of Brad Zimmerman who will tinker with your “laugh lines” and make you feel good all over. The show runs through December 31, 2014. Enjoy…you will! 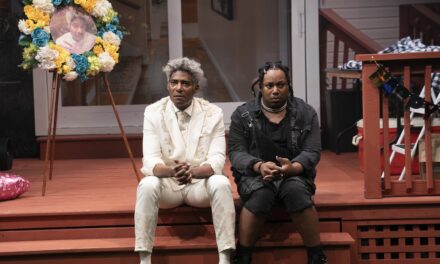 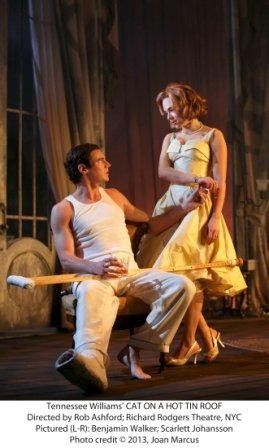 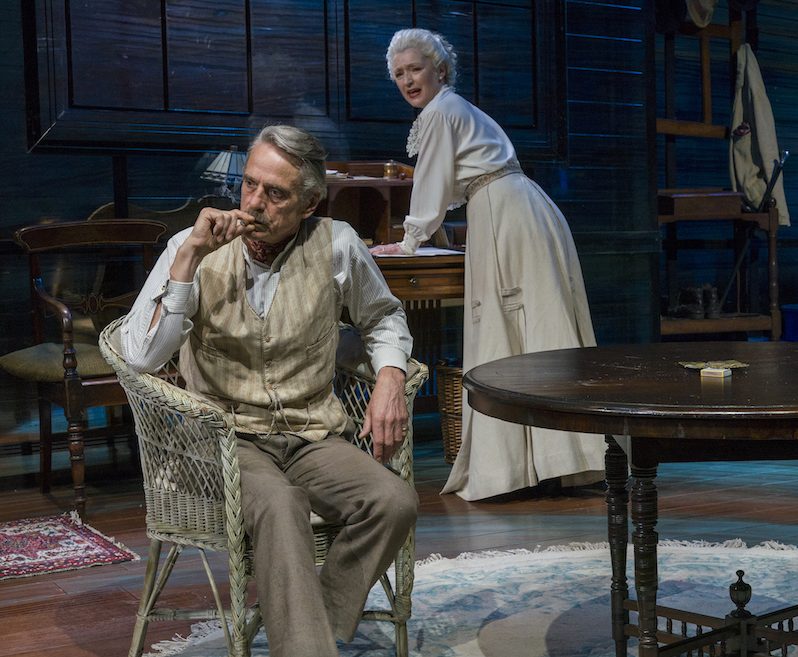