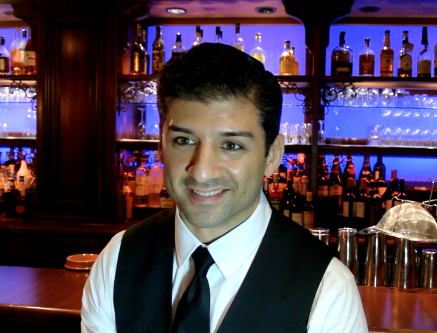 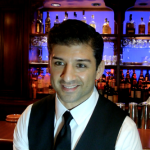 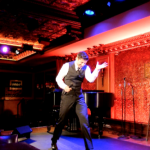 Just in time for his return to the Great White Way as Gabey in next season’s revival of On the Town, perennial song and dance man Tony Yazbeck heats up the stage in his 54 Below debut with The Floor Above Me—a thrilling evening of tenor melodies and tenacious tap dancing! Two shows remain August 14 & 19.

In this not-to-be-missed evening, with tunes spanning from MGM to Joni Mitchell, Tony will weave tales from his first Broadway gig at age 11 (as a Newsboy in Tyne Daly’s Gypsy) to his recent turn as Tulsa in the Patti LuPone revival, as well as share anecdotes from his professional and personal journey that has established him as a stalwart New York song and dance man.

Join Tony Yazbeck at 54 Below for The Floor Above Me, with musical direction and arrangements by Jerome Korman, evening written by Howard Emanuel, for an unforgettable evening of story, song and dance!