The Soprano’s Dominic Chianese Debuts at 54 Below Tomorrow Night! 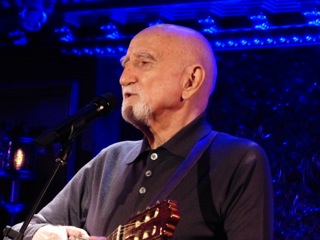 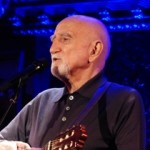 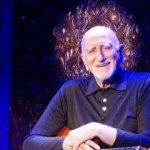 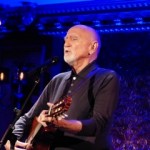 Everyone recognizes Dominic Chianese from his role as Corrado ‘Junior’ Soprano in HBO’s The Sopranos, and for his role as Johnny Ola in The Goldfather II.

But did you know that Dominic started out his career when he toured in 1952 with the America Savoyards Gilbert & Sullivan group. You’ll hear wonderful stories and an evening of “Neapollitan Songs Grandfather Taught Me” – a selection of classic songs of Naples.