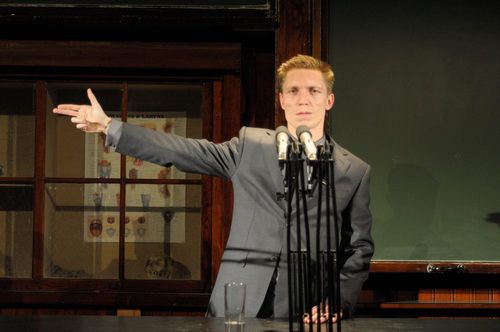 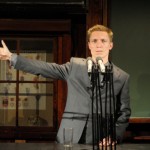 Dhaenens begins by blessing the space, and creating a forum where he channels the words of world leaders and controversial figures.  Using more than five microphones, Dhaenens creates a soundscape filled with ideological questions.  The world of the play is quite complex, and the script includes thinkers like Pericles, King Baudouin, M.L. King, Malcolm X, M. Ali, JFK, Reagan, H.W. Bush, and Osama Bin Laden.

In many ways, it is a perfect piece for The Public Theater, mixing politics with savvy performance art.  Dhaenens is forceful in his gesture and presentation.  He is a skilled vocal artist who brings nuance to the speeches of these powerful leaders.  Not exactly an oracle, he is less prophetic and more profound.  While covering ideals that are more mighty than lofty, “Big Mouth” doesn’t channel rage and aggression.  In fact, it’s quite the opposite.  Dhaenens looks like a smart, poet able to embrace speeches with varying ideologies.

Throughout the play, names are slowly erased from a digital blackboard behind Dhaenens, creating a shift in the writing on the wall.  In the journey through history, we learn that there is a great spirit and forcefulness in rebellion.  As Dhaenens considers the nature of war, he leaves the audience wishing for peace.  Dhaenens ends the play by sitting in the dark with the audience, and soulfully singing “the greatest thing you’ll ever learn, is just to love and be loved in return.”  He is not so much asking to build a community, but rather to hold a common and soulful understanding to the work.

“Big Mouth” is produced in part by SKaGeN and Richard Jordan Productions.  SKaGeN is a theater company that has produced work in Flanders and the Netherlands since 2000.  Richard Jordan Productions is an Olivier and TONY award-winning producer.  Richard Jordan was nominated for the TMA Award for Outstanding Achievement in UK Regional Theatre and Best Producer in the Off-West End Theatre Awards.  “Big Mouth” was previously performed at the Helsinki Stage Festival, STUK start, the Edinburgh Fringe Festival, and the Brighton Festival, among others.

“Big Mouth” is playing until January 18th at The Public Theater, located at 425 Lafayette Street.  Tickets are available by visiting www.UndertheRadarFestival.com. 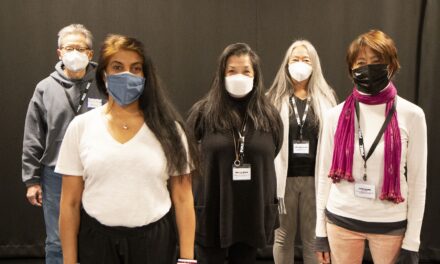 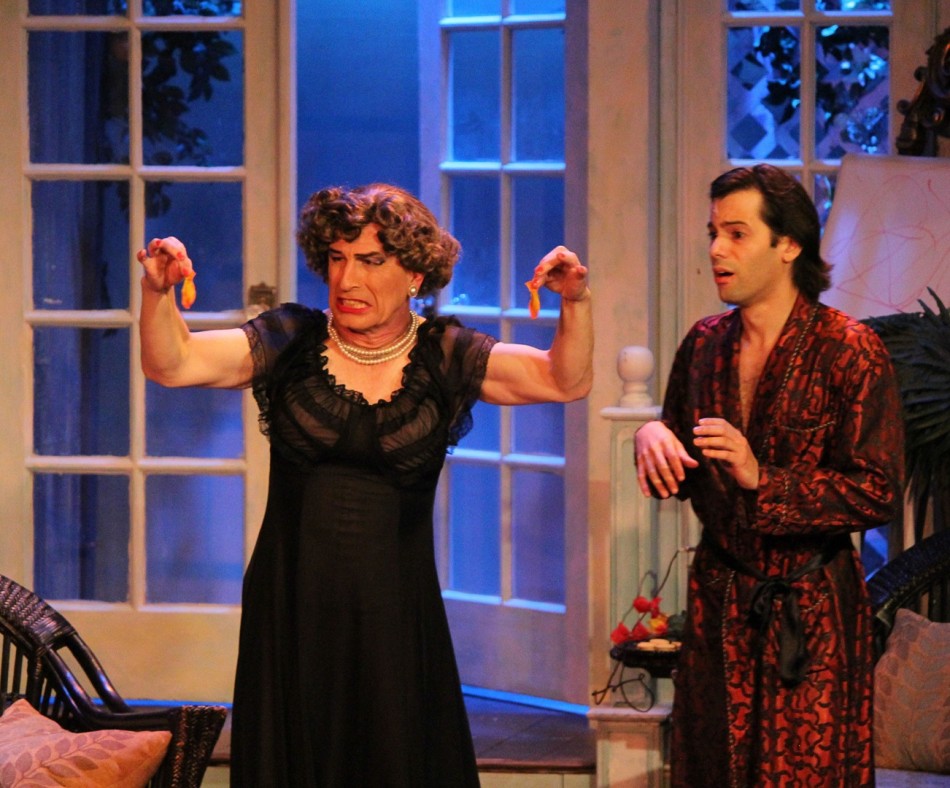 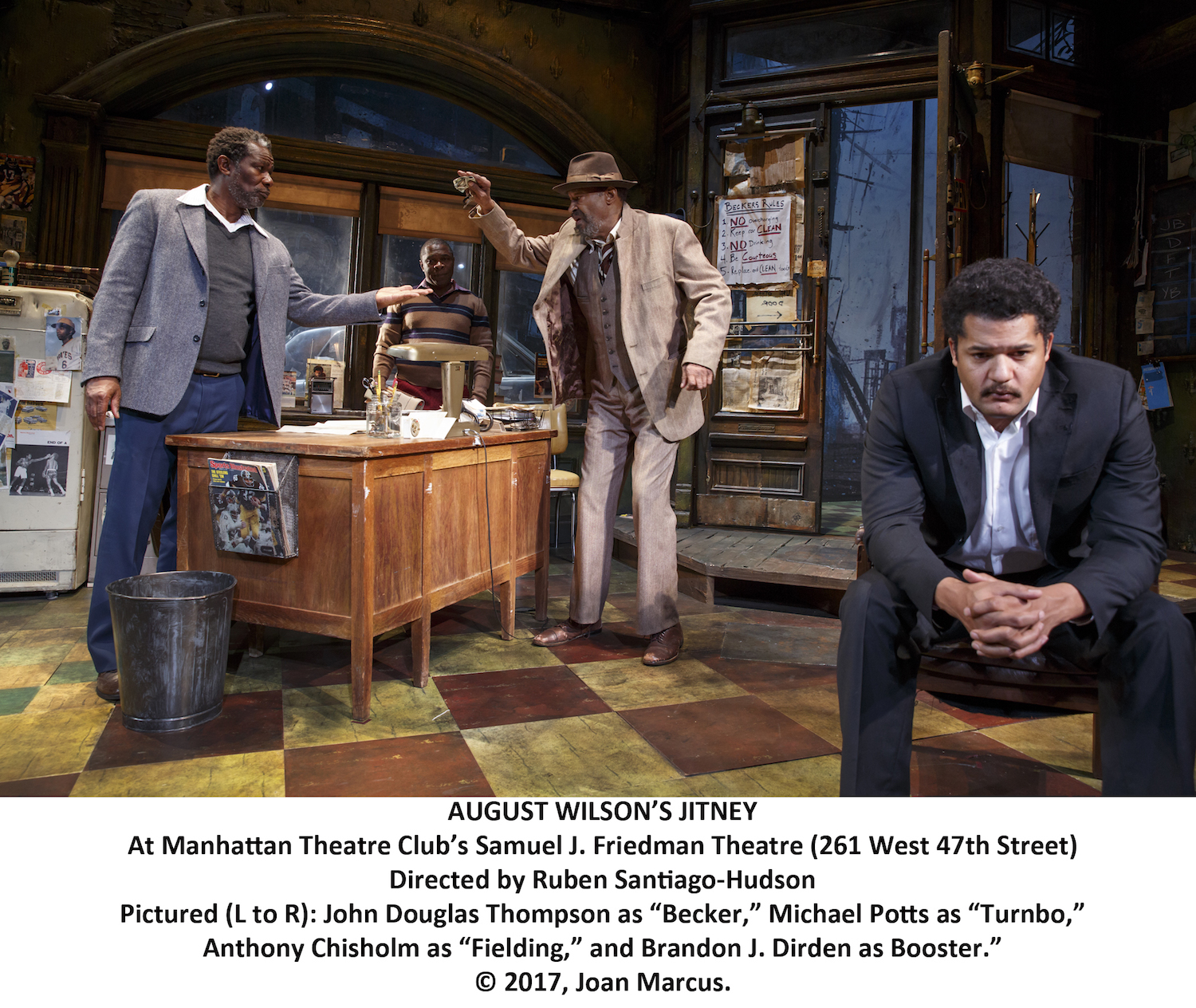