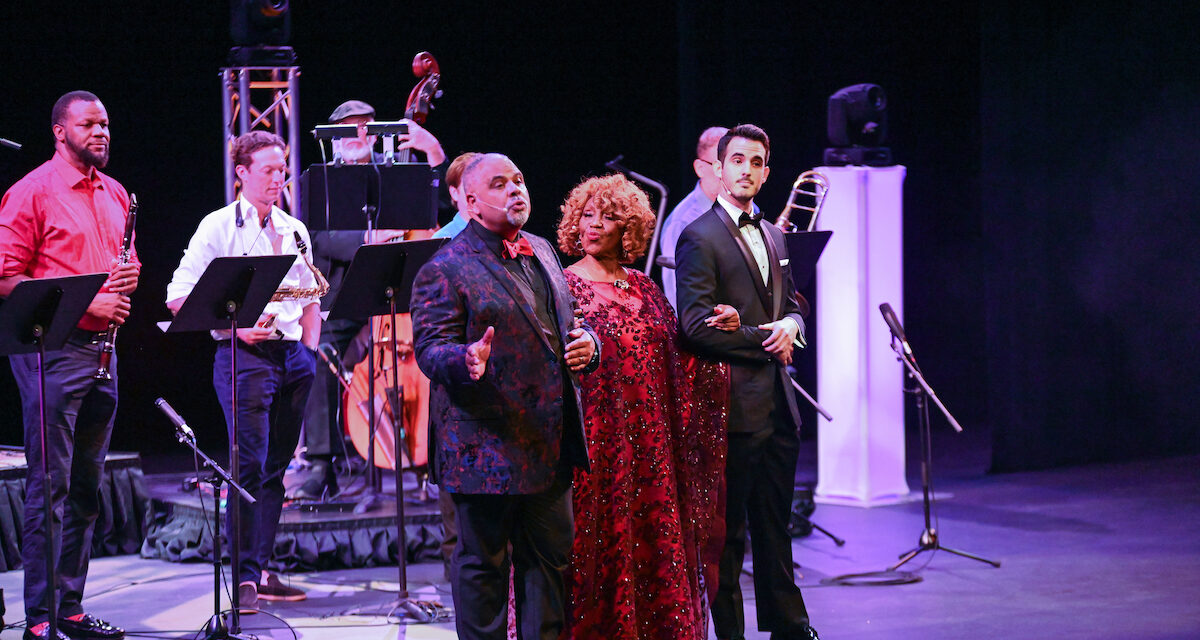 From 20 competitive categories, Miami New Drama was the winner in seven (three for Papá Cuatro,and two each for A Wonderful World and The Cuban Vote). Area Stage earned four Carbonell Awards for Beauty and The Beast, and Slow Burn Theatre Company picked up three for Head Over Heels, Kinky Boots and Matilda. In addition there were five special Awards presented to living theatre and arts legends. See more at www.carbonellawards.org