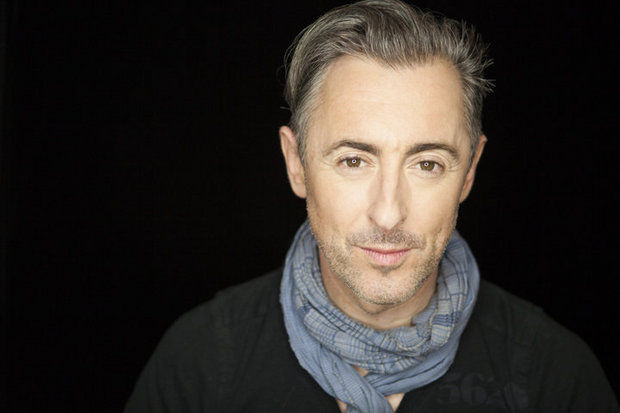 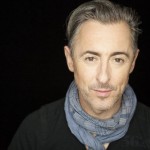 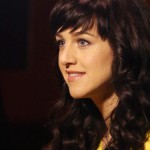 Coming just off her starring role as Yitzhak in the hit Tony-winning Broadway revival of Hedwig and the Angry Inch, Tony-winner and Grammy-nominee Lena Hall makes her Café Carlyle debut in a two-week engagement, April 7-18. Hall’s stage credits stretch back beyond Yitzhak, having previously starred in the Tony Award-winning musical Kinky Boots, as well as Tarzan, 42nd Street and Cats, among others. Her screen roles include the Sex and the City film, The Stepford Wives and The Graduates. When not acting, Hall performs around the country with her band The Deafening.

Following a sold-out, critically lauded show with wife Jessica Molaskey, which TIME placed on their list of 2014’s ten Best Plays & Musicals, John Pizzarelli returns April 21–May 2 with a new version of Strictly Bossa Nova featuring the Brazilian singer-songwriter and pianist Daniel Jobim, grandson of the seminal Antonio Carlos Jobim, and an ensemble of Brazilian musicians. Of their previous engagement, Will Friedwald of the Wall Street Journal said, “Mr. Pizzarelli and his rhythm section… renew our faith in the Jobim classics as well as the idea of sambaing up the likes of George Gershwin and Cole Porter.”

Singer-songwriter Judy Collins’ unique artistry has captivated audiences for over fifty years and landed her a spot in the Grammy Hall of Fame. Stephen Holden of The New York Times has praised her for evoking “the kind of ethereal, far-sighted reflection that is her special artistic territory.” Café Carlyle welcomes back the legendary singer-songwriter for a two-week solo engagement, May 5–16.

Megan Hilty first made a name for herself in the role of Glinda in the Broadway production of Wicked. Since then, she’s gone on to have starring roles both onstage and off. Her television credits include NBC’s hit series “Smash,” as well as “Sean Saves the World.” Of her previous engagement at the Café, Theatermania exclaimed, “Hilty delivers a big-orchestra sound packed into a small dining room.” She returns of the Café May 19-30 with a new show, Songs For My Daughter, where she’ll perform the classics that shaped her childhood that she’ll pass on to her recently born daughter.

Throughout the season, Woody Allen will continue to perform Monday nights with the Eddy Davis New Orleans Jazz Band. 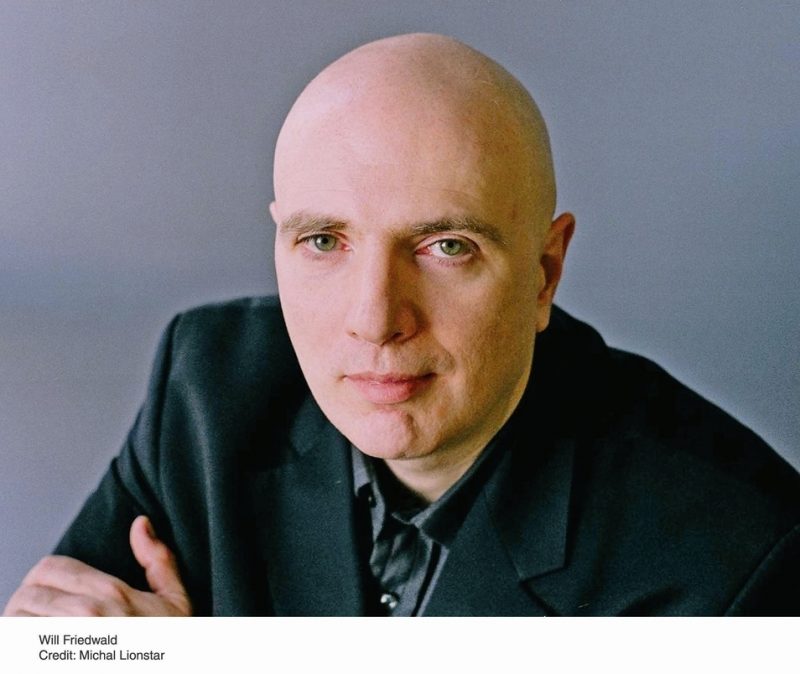 Will Friedwald’s Clip Joint: Scenes from the American Songbook 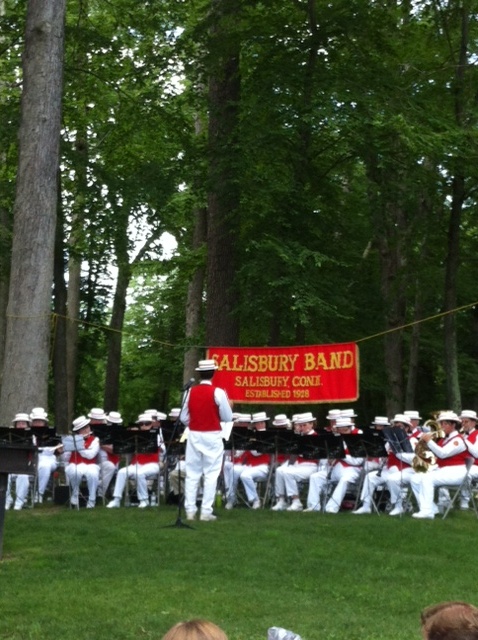 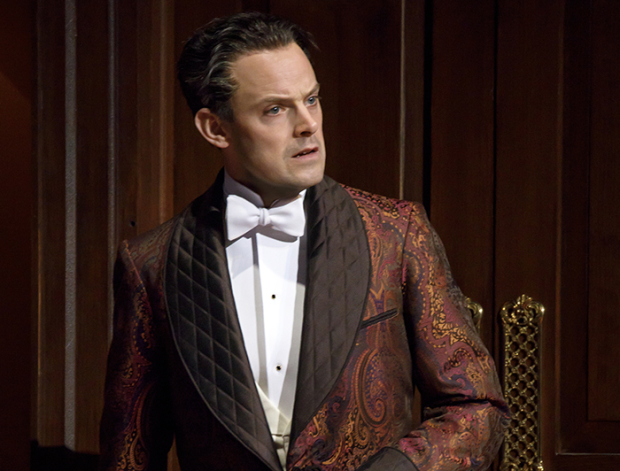