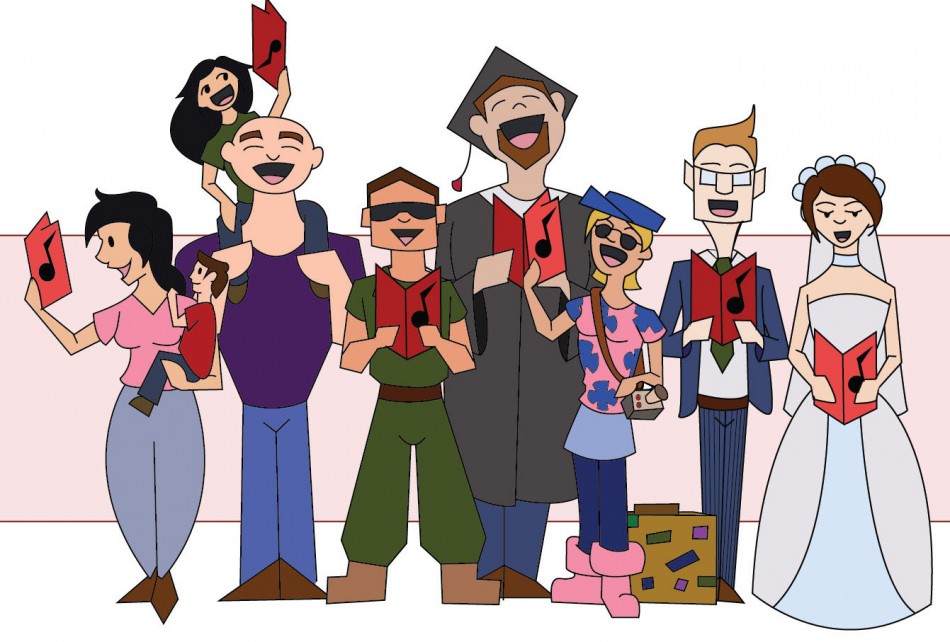 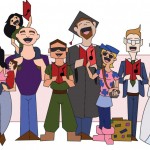 You’ve heard of a cavalcade of stars. This will qualify as a stampede. For 60 continuous hours — from 7pm on Thursday January 1, to 7am on Sunday January 4 — New York’s Metropolitan Room presents “The Longest Variety Show Ever.” Featuring up to 200 individual acts, 20 emcees, and a battalion of musicians, technicians and designers, this unprecedented confluence of talent will span six categories — music; burlesque; comedy/spoken word; drag; theatre/opera; magic/puppetry. Webcast for a worldwide audience on www.livamp.com, the production is eligible to become a Guinness World Records record-holder for longest variety show, a record that now stands at 12 hours and 8 minutes.

To smash the record, for the first 22 hours, four acts per hour will be seen in ten-minute sets (a total of 88 acts over that stretch). After the 22-hour mark, an average of three acts will perform every hour (another 114 acts over a 38-hour stretch). In order to qualify for Guinness, the entertainment must be continuous; the show’s emcees must introduce each new act in less than 5 minutes. With approximately 202 individual acts, “The Longest Variety Show Ever” is on a collision course to also break the record for most performers in a single show, as well as acts in a single variety show.

Audience members who attend the longest — either for unbroken stretches of time or for combined attendance recorded over three days — will win special prizes and be entered in the official record of the event. Sleeping will not be permitted in the showroom. Complimentary breakfast will be served on Friday and Saturday mornings.

A complete line-up of the featured entertainers and acts will be announced no later than December 10.

Day passes for “The Longest Variety Show Ever” cost $25 per person, or $60 for a three-day pass. The club offers a complimentary beverage with each ticket purchased. There will be no food or beverage minimums throughout the marathon, except for the legendary Marilyn Maye, whose “By Request” (playing Fri & Sat at 7pm) requires a separate ticket purchase ($35 plus a two drink minimum). For reservations call 212/206-0440 or to order online visit www.metropolitanroom.com