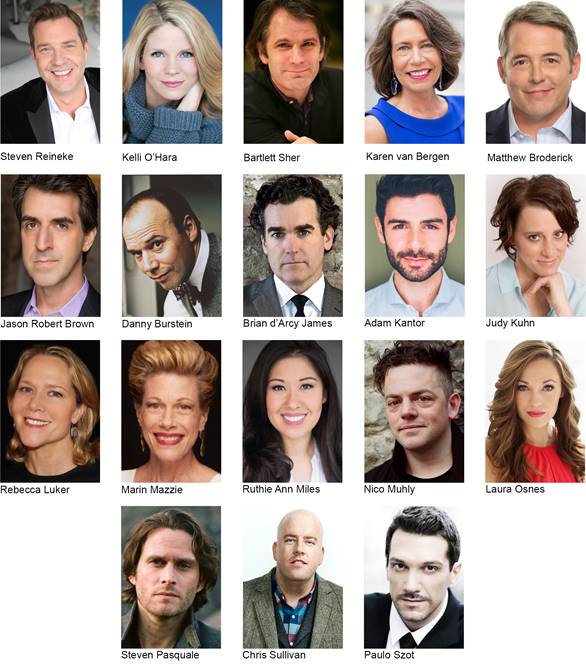 The New York Pops will celebrate its 34th birthday with a grand gala evening honoring Karen van Bergen, the CEO of Omnicom Public Relations Group, and Tony Award winners Kelli O’Hara and Bartlett Sher, whose collaborations over the last decade have won universal acclaim and whose individual careers represent pinnacles of achievement in the world of theatre. The concert will celebrate the multiyear partnership between the actress and stage director and will bring together artists from the stage and screen.

Following the concert, a black tie dinner dance will be held at the elegant Mandarin Oriental New York.