Star of Scotland, Pa. RYAN McCARTAN Will Debut at 54 Below 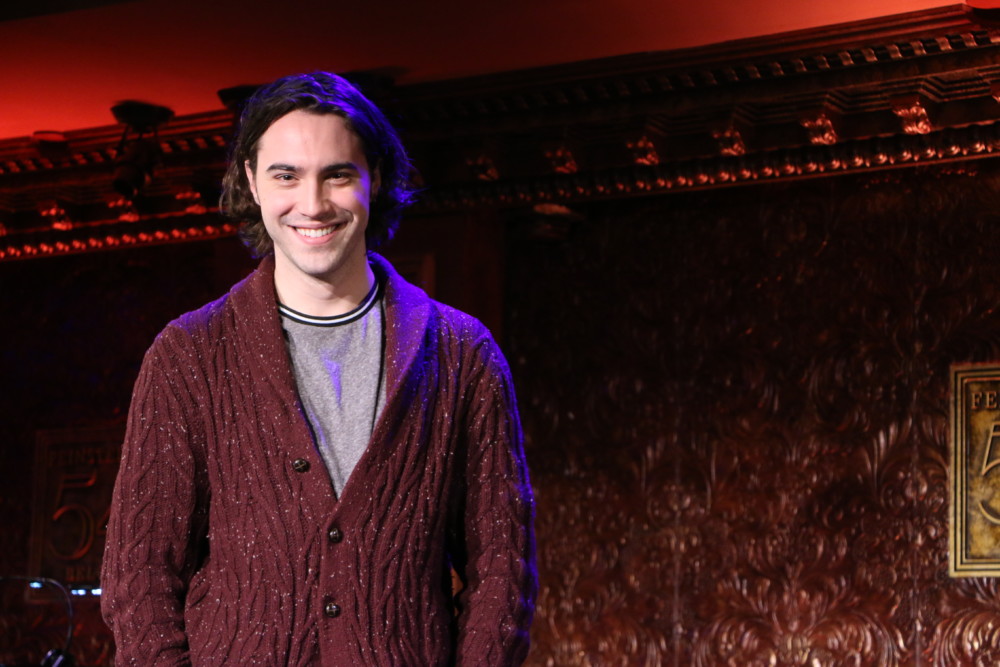 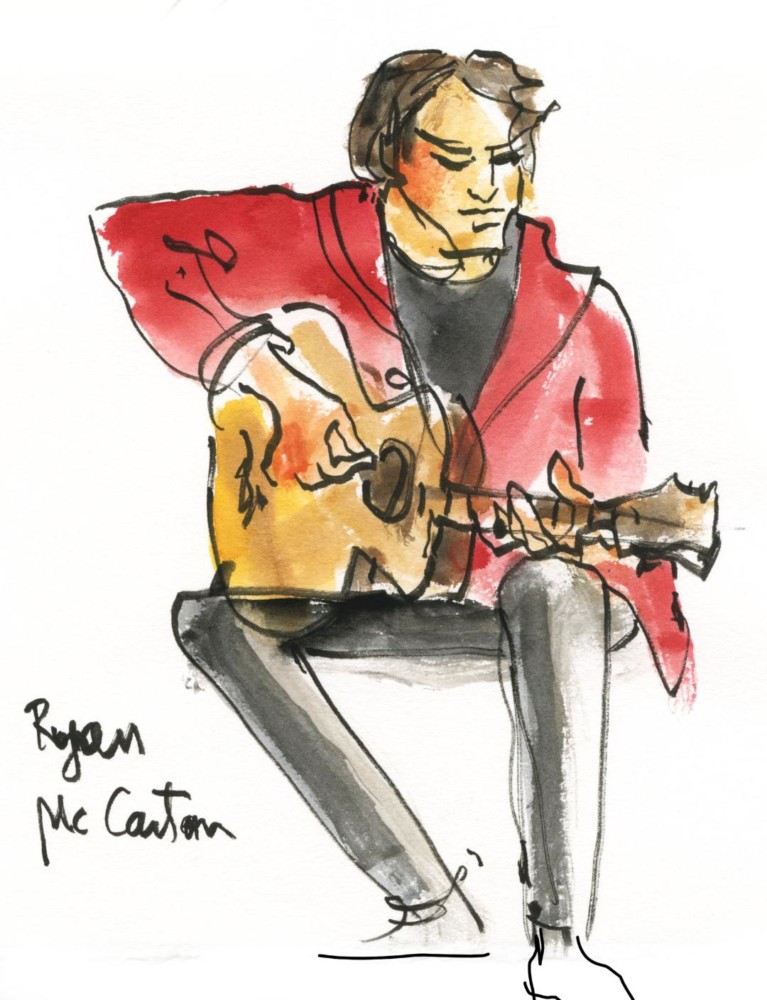 Currently starring in Scotland, Pa, Ryan McCartan will make his solo debut at Feinstein’s/54Below on Nov. 11 & Dec. 9 at 7 pm.

Ryan is not only making waves at Roundabout’s Laura Pels Theatre, but will more than impress you as a music producer doing his thing since the age of 8 with clever acoustic covers of musical theater fan-favorites. From stage and screen to pop classics and originals. He’ll be joined by co-star Taylor Iman Jones (Scotland, Pa, Head Over Heels) and Britney Johnson (Wicked).