Starry Lineup Concert Proves There’s Nothing Like the Originals 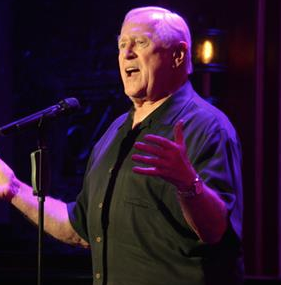 It’s incredibly apropos that Scott Seigel’s third “Broadway Originals” concert, presented at Feinstein’s/54 Below on September 10th, kicked off with the anthem, “There’s No Business Like Show Business” as no one knows that statement to be truer than the five men who shared their songs and stories. Yes, Scott Seigel’s starry “blast from the past” concert, which allows a slew of big Broadway names to revisit the songs and roles they made memorable, by either originating the role or performing it in the first major cast of a given show’s revival, was back and bigger than ever, boasting top-notch performers from five of Broadway’s best, all capped off with a special appearance from the original Sweeney Todd himself: Len Cariou.

Cariou, for one, was in full form, beginning his set with the opening number from his Broadway debut, Applause, and closing the show with a haunting mashup of “You Must Meet My Wife” from A Little Night Music and “The Barber and His Wife” from Sweeney Todd. (So genius-ly blended together… and so unexpectedly… I will say without shame, I got serious chills when the song switched to Sweeney and that underscore kicked in).

But while Len Cariou was billed as the special headlining act (And don’t get me wrong, what a thrill it was to see him live!), he was far from being the only one who shined.

Original Joseph Bill Hutton lent his “Amazing Technicolor DreamVoice” to “Close Every Door” and “Any Dream Will Do,” while Willy Falk hit all the highest notes (and man, were there a lot of them), when he offered a beautiful rendition of his song, “You Are So Beyond,” from the ill-fated Marilyn musical (which he shares was initially funded by a deli owner — ha!). Martin Vidnovic, originally of Oklahoma!, took a different route and gave us another R&H classic (beautifully sung nonetheless), “This Nearly Was Mine.”

My personal favorite, however, was the golden-voiced Tom Wopat. Perhaps I could relate to his selections more, because I saw him in both of the shows from which his numbers were plucked (and a third, A Catered Affair, just for your records), but also perhaps because in seeing him live and in person in those shows, it meant those were the shows from the most current decade. He kicked off the evening proper with the aforementioned “No Business,” which segued into a medley of “They Say that Falling in Love Is Wonderful” and “My Defenses Are Down,” the latter of which he mentioned singing at a birthday party for Hillary Clinton, but had to have it tailored for Bill (LOLz!) He returned with a cut number from the shuttered-too-soon Catch Me If You Can, which made me smile, as I’m a serious devotee of Wittman & Shaiman (can’t WAIT for Charlie and the Chocolate Factory… but that’s for another time).

Of course, the evening was peppered with personal stories, and in a hilariously surprising twist, “fly stories” soon became the norm. Wopat recalled an instance in a show when he was supposed to change clothes, but on this night, forgot his undergarments; Vidnovic shared that his embarrassing gaffe not only left him exposed, but was caught by a New York Post critic and ended up in the papers the next day (“It was quite complimentary,” he adds), and Cariou recreated the moment in which his blunder occurred by effortlessly working it into his number.

Falk, meanwhile, relayed a memory on the poignant side: he was particularly touched by a letter (following several backstage visits) from a disease-stricken audience member, too depressed to leave her house for a year, until she stumbled upon Miss Saigon, which she told him in the letter gave her new hope and “something [she] had to live for.” She, therefore, became a repeat customer (which Falk notes he’d initially doubted), as the show became “therapy” and breathed new life into her. (“I’ll never doubt any audience ever again,” he quips).

So, with all things considered, where else can you uncover an evening such as this? Top-notch Broadway stars offer incredible performances, unmatched, no matter whether they’re belting big showstoppers or crooning heartfelt ballads, and sharing one-of-a-kind stories, equal parts poignant and hilarious, that only they can tell? Entertainment at its best from start to finish!!

Once again, with this, his fourth outing of hopefully many, more more, Scott Seigel has proved (as if there was any doubt to begin with!), revivals may come and go, but there’s simply nothing like the original.

Broadway Originals played Feinstein’s/54 Below (254 W. 54th Street) on September 10th, and is scheduled to return to that venue on October 6th, January 12th and February 4th. 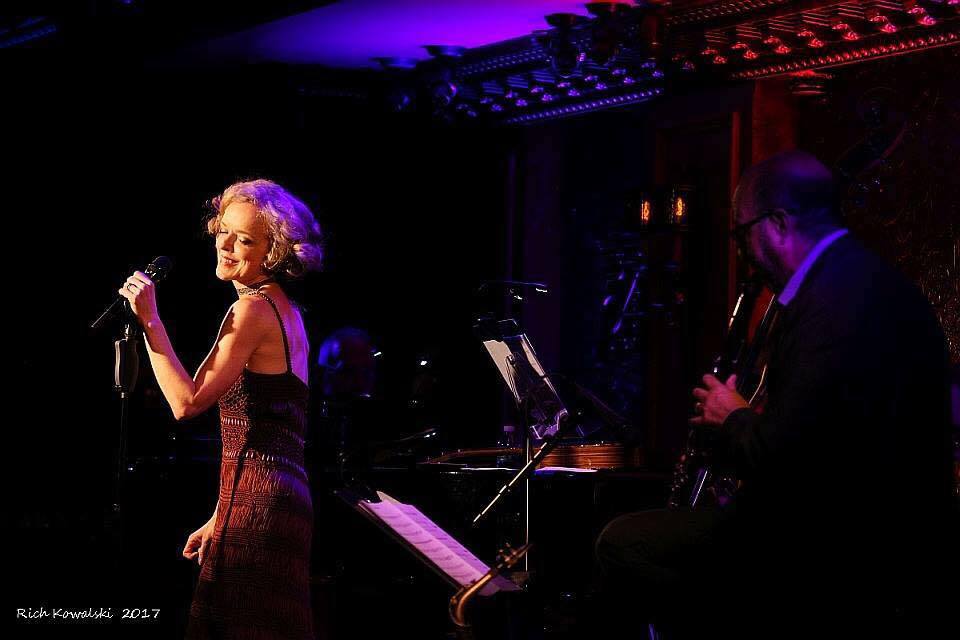 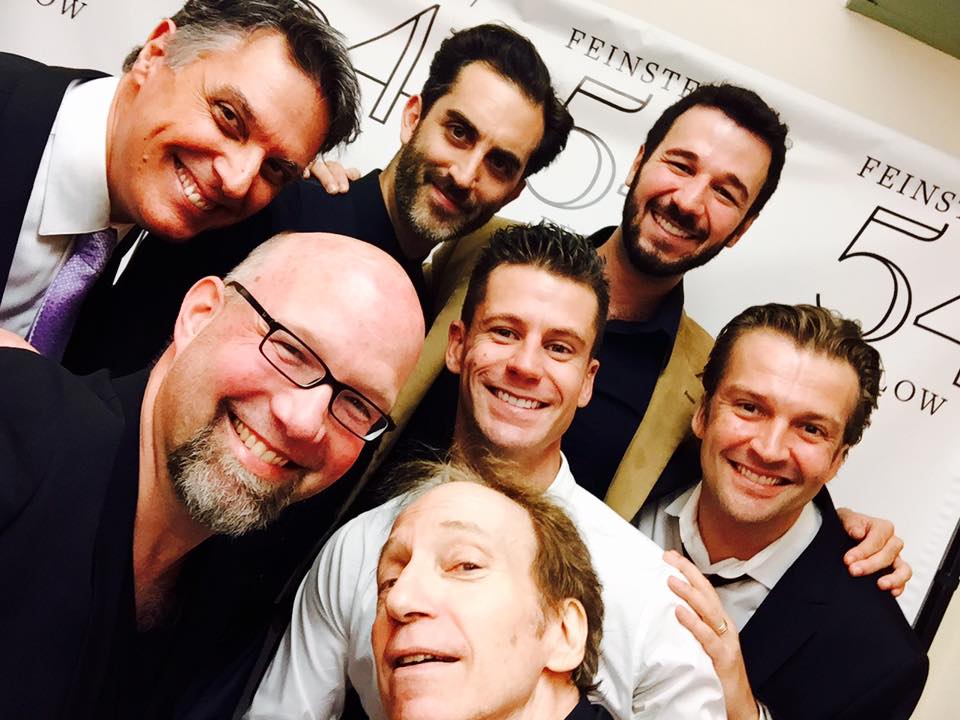 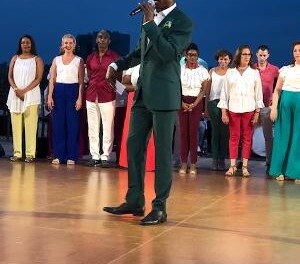