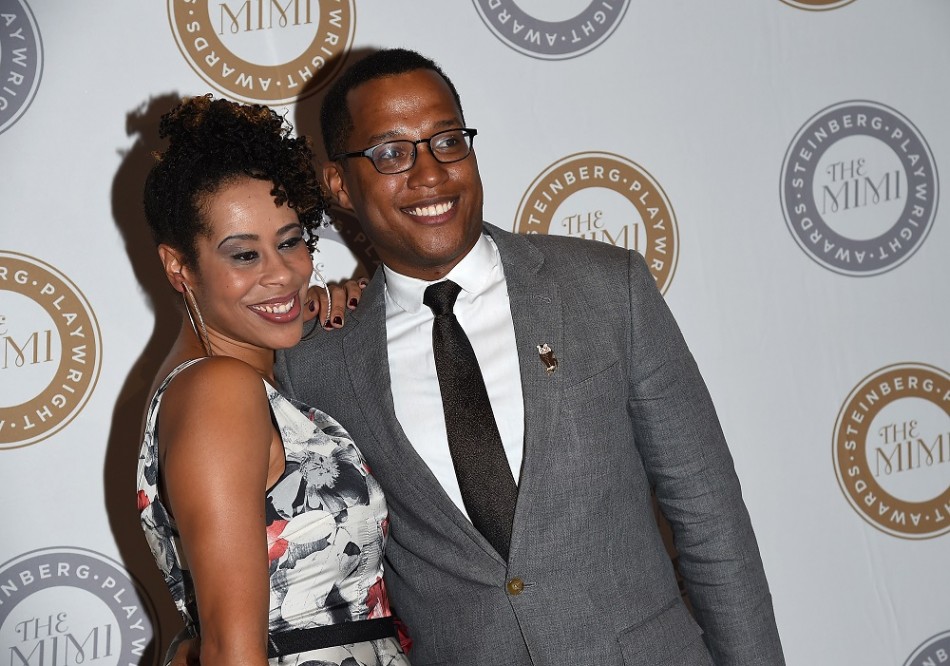 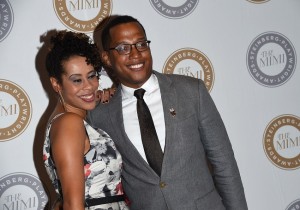 Inside the 2015 Steinberg Playwright Awards

Playwrights Dominique Morisseau and Branden Jacobs-Jenkins were honored on Monday, November 16 at the 2015 Steinberg Playwright Awards, held at Lincoln Center Theater in New York City. The Steinberg Playwright Awards are presented biennially to playwrights in early and middle stages of their careers who have distinctive and compelling voices and whose current bodies of work exhibit exceptional talent and artistic excellence.

Fans of Jacobs-Jenkins were treated to excerpts of his hit plays “Neighbors” (featuring a stunning turn by Jocelyn Bioh) and “An Octoroon” (starring Chris Myers), and a sneak peek of his new play “War,” to be presented next year at Lincoln Center Theater. His award was presented by Signature Theatre artistic director James Houghton, who spoke lovely of the writer’s many great – and – irritating qualities. In his humorous and humble speech, Jacobs-Jenkins thanked a large number of people, then commenting on “how many people it takes just to win $50,000.”

Morriseau, who received a loving introduction by director Kamilah Forbes, gave a moving speech that touched upon her unhappy days as an acting student at the University of Michigan and reaffirmed her commitment to political activism. Excerpts were presented from her play “Skeleton Crew” (with a standout turn by Lynda Gravatt) and “Jezelle the Gazelle,” devastatingly performed by Dominique Fishback; both excerpts were directed by Tony Award winner Ruben Santiago-Hudson/ 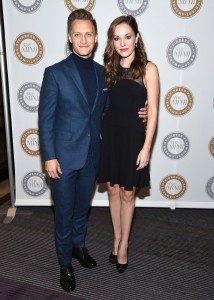 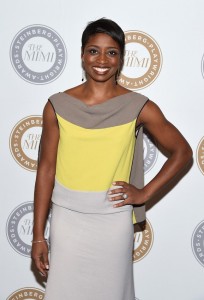 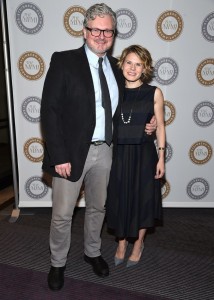