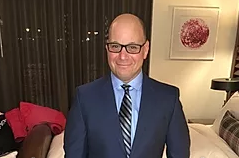 Stephen Cole is an award winning musical theatre writer with 14 produced musicals including After the Fair, The Road to Qatar, Merman’s Apprentice, The Night of the Hunter and Inventing Mary Martin. He is also a performer and director with five published books including Marni Nixon’s memoir “I Could Have Sung All Night” and “That Book about That Girl.” His novel “Freak Show” about the unlikely friendship between Ethel Merman and Mary Martin is just completed. 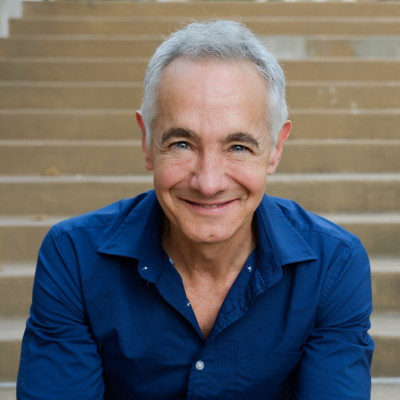 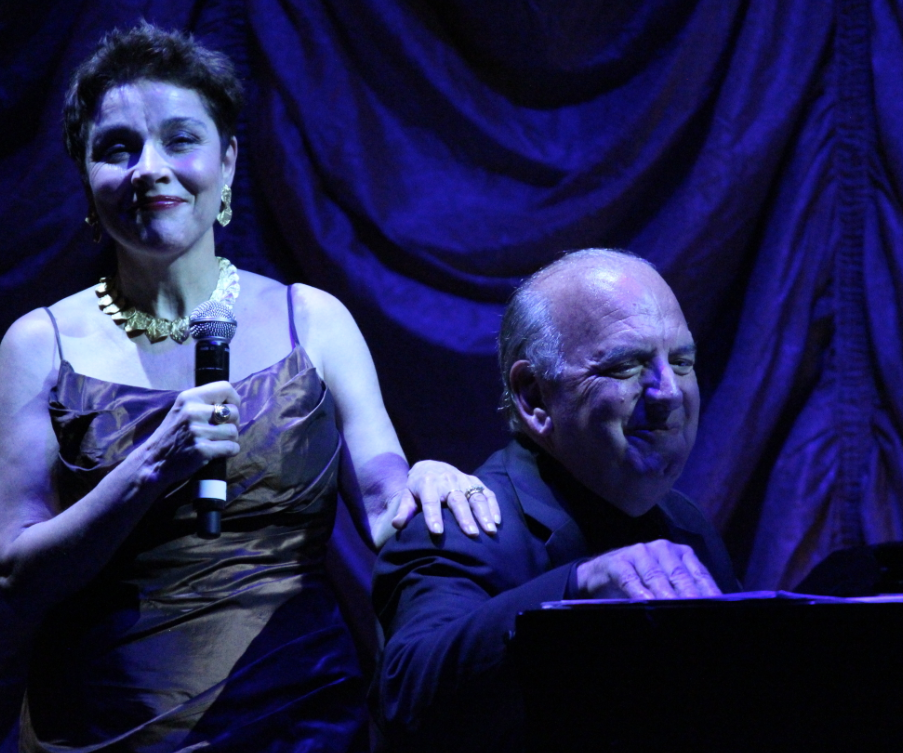 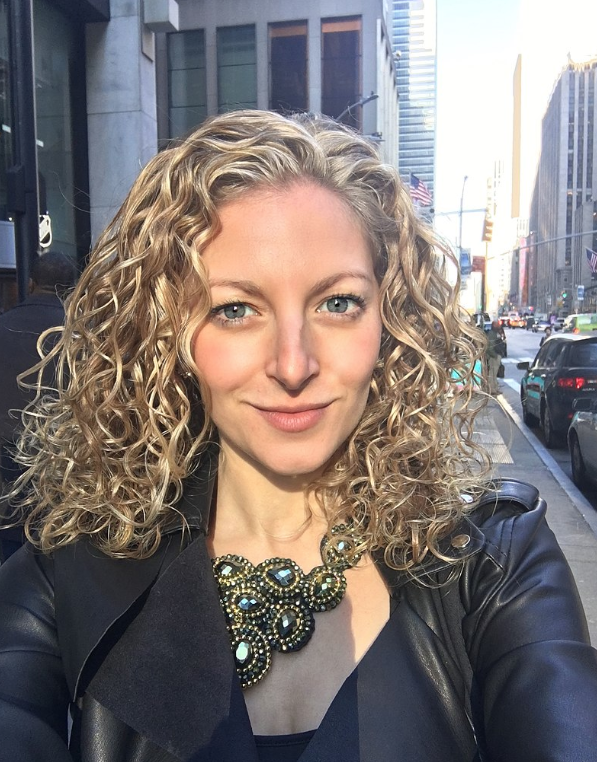 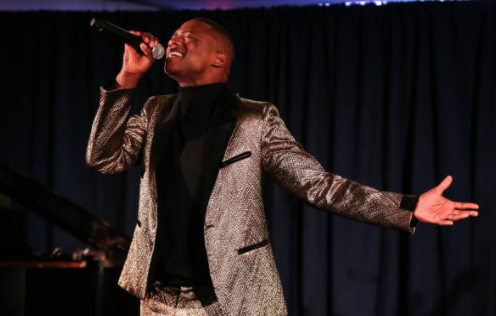