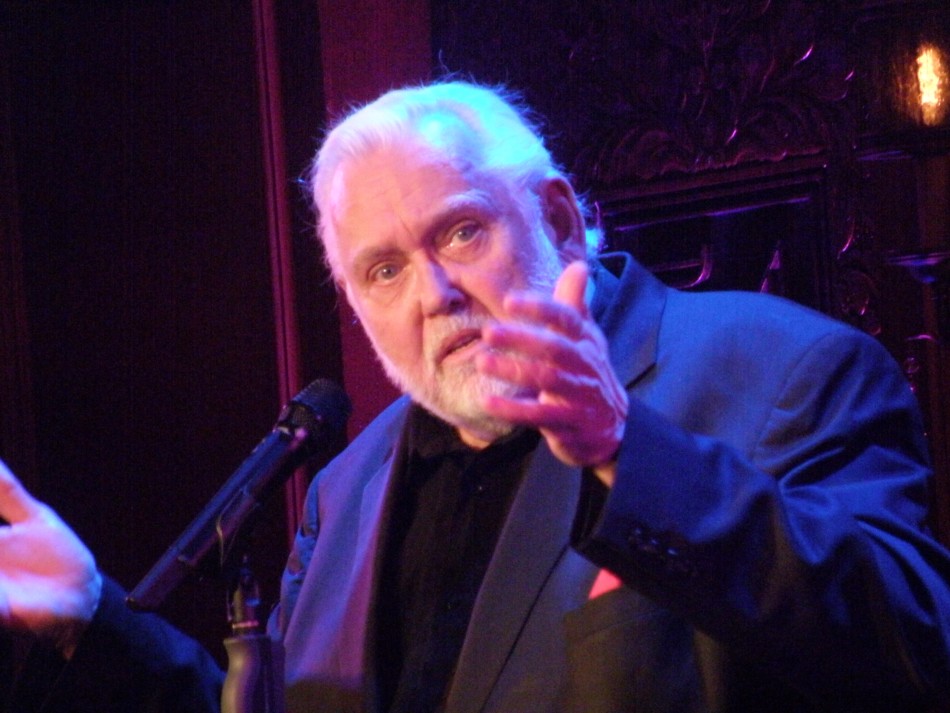 A celebration of one of America’s most prolific songwriters. 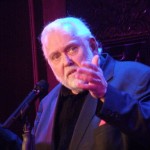 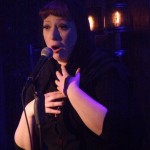 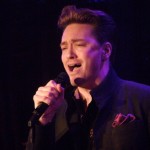 Stephen Schwartz is one the most successful, prolific and honored musical theater songwriters ever, but even he would have been flattered by 54 Below’s Stephen Schwartz-athon, hosted by Phil Geoffrey Bond on December 21st, and enhanced by slides of scenes from the different productions.  The program was far more than a tour of Schwartz’s shows. It was a living illustration of his command of emotional expressions from the bold anthem “Defying Gravity” (Wicked), given a wow! rendition by Julie Reiber to the poignantly pensive “Life Goes On” (The Reluctant Pilgrim), sung heartbreakingly by Michael McAssey. 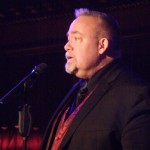 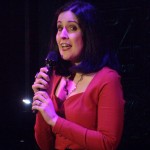 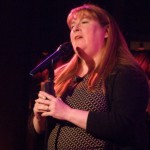 The songs from his less familiar musicals proved the richest in this evening, starting with the operatic “Proud Lady” (The Baker’s Wife) in which Timothy John Smith expressed his expansive love for a married lady. The wistful “Lion Tamer” (Magic Show) showed off Kelli Rabke’s girlish qualities while the sadly philosophical “Stranger to the Rain” (Children of Eden) her more mature side. From Rags, the rich tapestry of the struggles of immigrants, “Children of the Wind” was a luminous expression of hope by Lorinda Lisitza who was totally into her character, complete with head scarf. 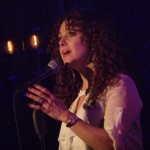 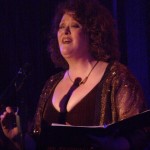 Of course the huge successes were represented, including three numbers from Pippin: a juicy “Simple Joys” sung by the handsome Brian Charles Rooney who put his whole body into it; the lovely “With You” sung with simple directness by Stephanie D’Abruzzo; and a full-bodied, bawdy “Time to Start Livin’” appropriately given to the mature and experienced Jim Brochu, who had just as much fun singing it as the audience did singing along. Charlie Stevens wrapped his slightly rough-edged tenor around “Beautiful City” (Godspell), Jesus’s vision of godliness on earth, while Ereni Sevasti’s “Chanson” was a rarely heard ditty from Baker’s Wife done with a slightly sultry twist. Liz McCartney’s opera belt gave zest to “Tell the World,” a séance number from the unproduced Houdini.

This Schwartz-athon and 54 Below’s other tributes to Broadway musicals are putting this club on the map, making it the place to see Broadway’s best.